Electric-car production and sales in Europe to surpass US, with China in sight

The center of gravity in the EV world is shifting to Europe. A report released last week from McKinsey, the consulting firm, pegs Germany to become the world market leader for electric cars by 2021, with more than 1.7 million electric vehicles produced.

Perhaps overstated, the McKinsey report posits the idea that Germany could overtake China in EV production by next year:

The market share of German carmakers in electric production worldwide will rise from 18% last year to 29% in 2024. With over 1.7 million EVs produced, Germany could become the world market leader — slightly ahead of China — as early as 2021.

Meanwhile, BMW today announced that it is canceling plans to sell the iX3 electric SUV in the US. BMW joins Audi, Honda, Hyundai, Mercedes-Benz, and others that are directing EV production and sales to Europe, where stricter CO2 regulations require a faster rate of electrification.

Demand in Europe has skyrocketed. Further dynamism is to be expected, namely due to the increasing range of products with which manufacturers want to reach the CO2 limit values.

Analysts believe that Europe’s EV market could rise to between about 5% and 7% in 2020. And it could hit double digits in 2021, at which point EV sales could eclipse 1 million units per year.

McKinsey’s study does not include potential production from Tesla’s Gigafactory planned to open near Berlin. Tesla expects to have the Gigafactory up and running by mid-2021. Consider the numbers when Tesla ramps up European production at the site. 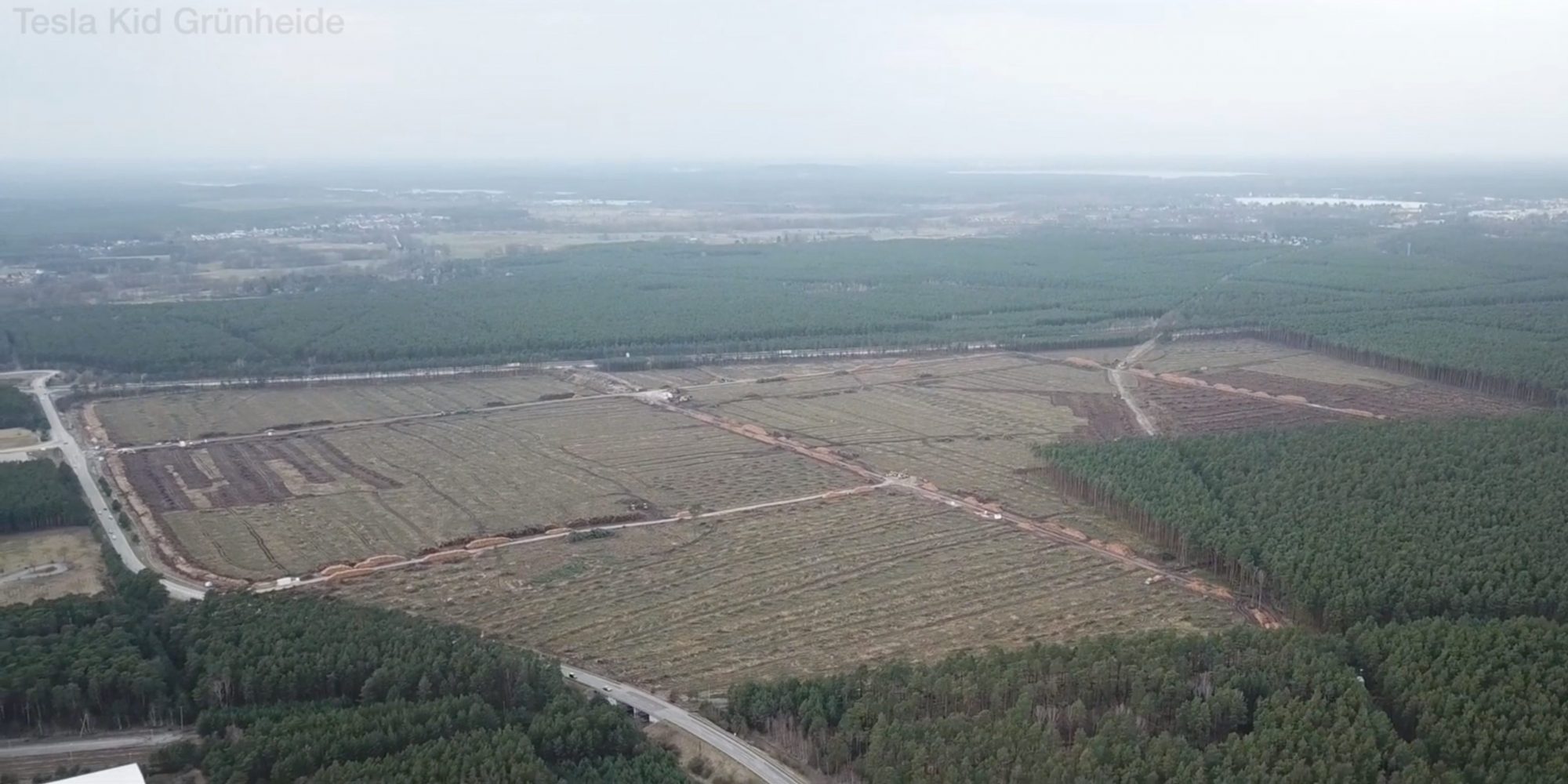 Site of Tesla Gigafactory near Berlin

The top-selling EV models last year in Germany, Europe’s biggest auto market, include the Renault Zoe, BMW i3, and Tesla Model 3. Bloomberg reported last week that Tesla registrations in Europe were far down in 2020 compared to last year. But Tesla has not completed high volumes of cross-Atlantic shipments to date this year.

The jury is still out on whether global automakers will produce enough EVs to meet CO2 regulations in the next year or two. The International Council for Clean Transportation believes carmakers can meet the challenge, while PA Consulting forecasts that Europe’s 13 top auto manufacturers will face more than €14.5 billion in fines.

When regulators properly take the health, economic, and environmental impact of vehicle emissions into account, automakers respond. And EVs thrive.

For now, Europe is leading the way.