The first prototype of the Lilium Jet eVTOL aircraft out of two was destroyed in a fire. It will be replaced by the only one left in the flight-test program.

Update: Lilium says its last Lilium jet prototype flight testing could be delayed by several weeks. It is working on what caused the fire. The aviation startup announced: “Flight-testing of the second Lilium Jet will only begin when we have discovered the root cause of the fire and implemented any necessary updates into the aircraft. Safety is our key concern.” on FlightGlobal.

Lilium suffered a terrible set back on February 27.  As the crew worked on maintenance, the Lilium Jet electric vertical takeoff & landing (eVTOL) caught on fire. The company says it is damaged beyond repair. Lilium will have to rely on its only other prototype. Thankfully, the second aircraft was not damaged in the fire that took place at Oberpfaffenhofen Airport in Germany. Lilium says no one was injured in the fire.

One of two Lilium Jet destroyed

The story broke on AIN where a spokesperson said it could take a few weeks to get to the root cause of the fire. Luckily, the company planned to use the second prototype for flight testing. The first prototype was to be retired shortly.

Lilium’s eVTOL, which it calls Jet was used for air-taxi testing. Lilium says it will introduce its urban air mobility (UAM) service in 2025. The Lilium Jet eVTOL uses a distributed energy propulsion (DEP) platform. It sports 36 ducted fans for vectored thrust flight. They are in the main wing and forward canard. Its projected range is up to 186 miles with speeds of 161 knots (185.30 MPH and shy of 300KPH).

If this story rings a bell, that’s because another aviation startup suffered a terrible setback recently. The electric Eviation Alice prototype was also destroyed in a fire over a month ago on January 22. This was the startup’s first and only example of its electric fixed-wing aircraft. Eviation says the fire started in a ground-based battery system. 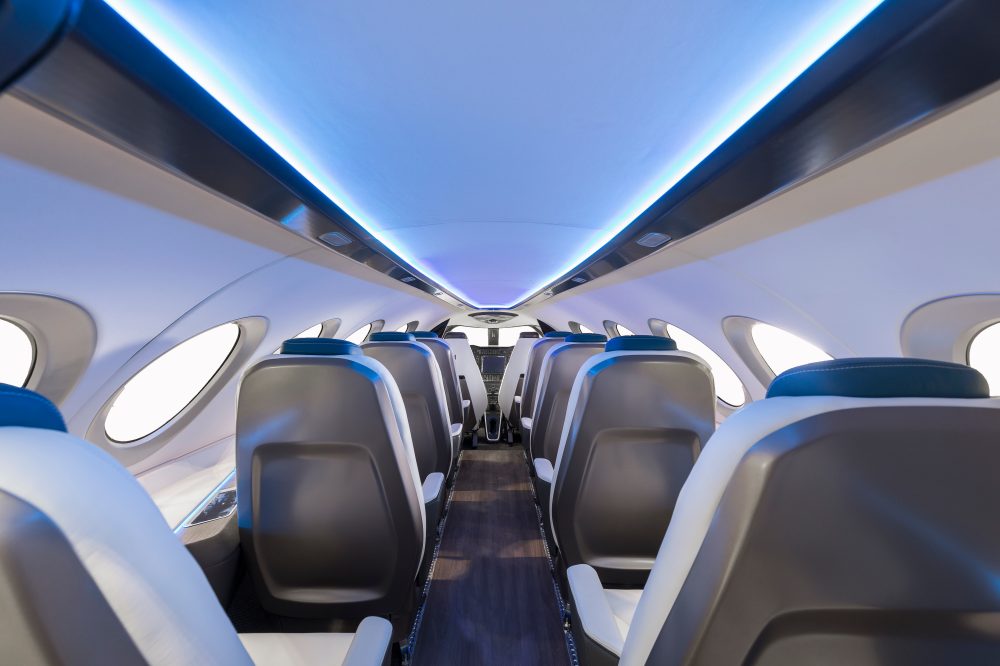 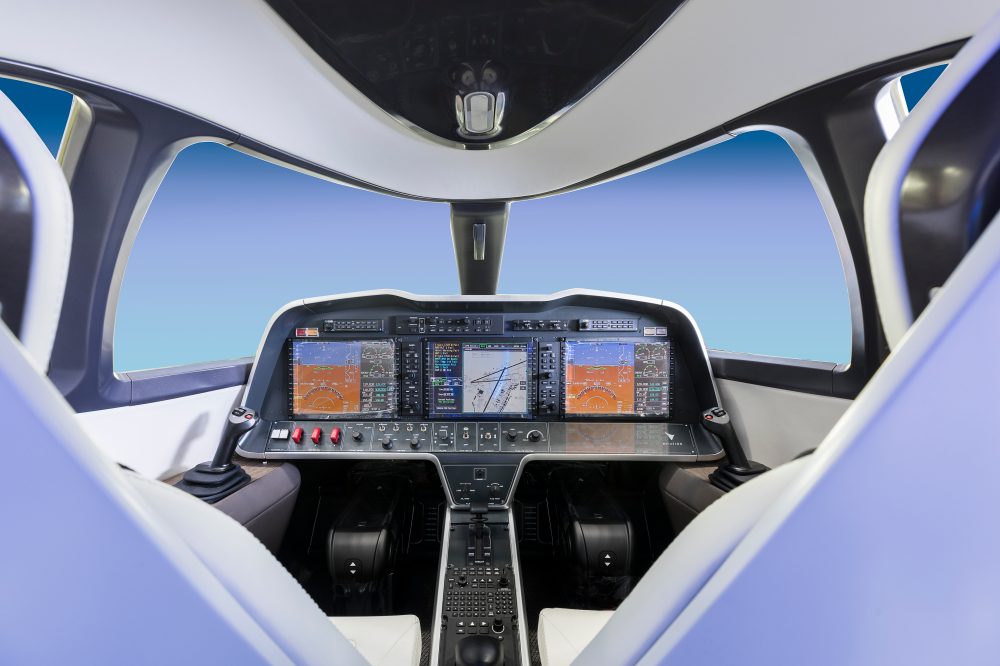 Eviation’s Alice is a blank slate designed based on composites. I spoke with CEO and co-founder Omer Bar-Yohay a year and a half ago. He explained how the Prescott, Arizona based Eviation designed the Alice. The electric three variable-pitch propeller aircraft will carry nine passengers and two crew.

Omer told me the direct operating costs would be much lower than for a similarly sized turboprop aircraft. He estimated around $200 per flight hour. So far, the Alice is set to cost $4 million.