Ford struggles with investors just as it prepares to launch EVs 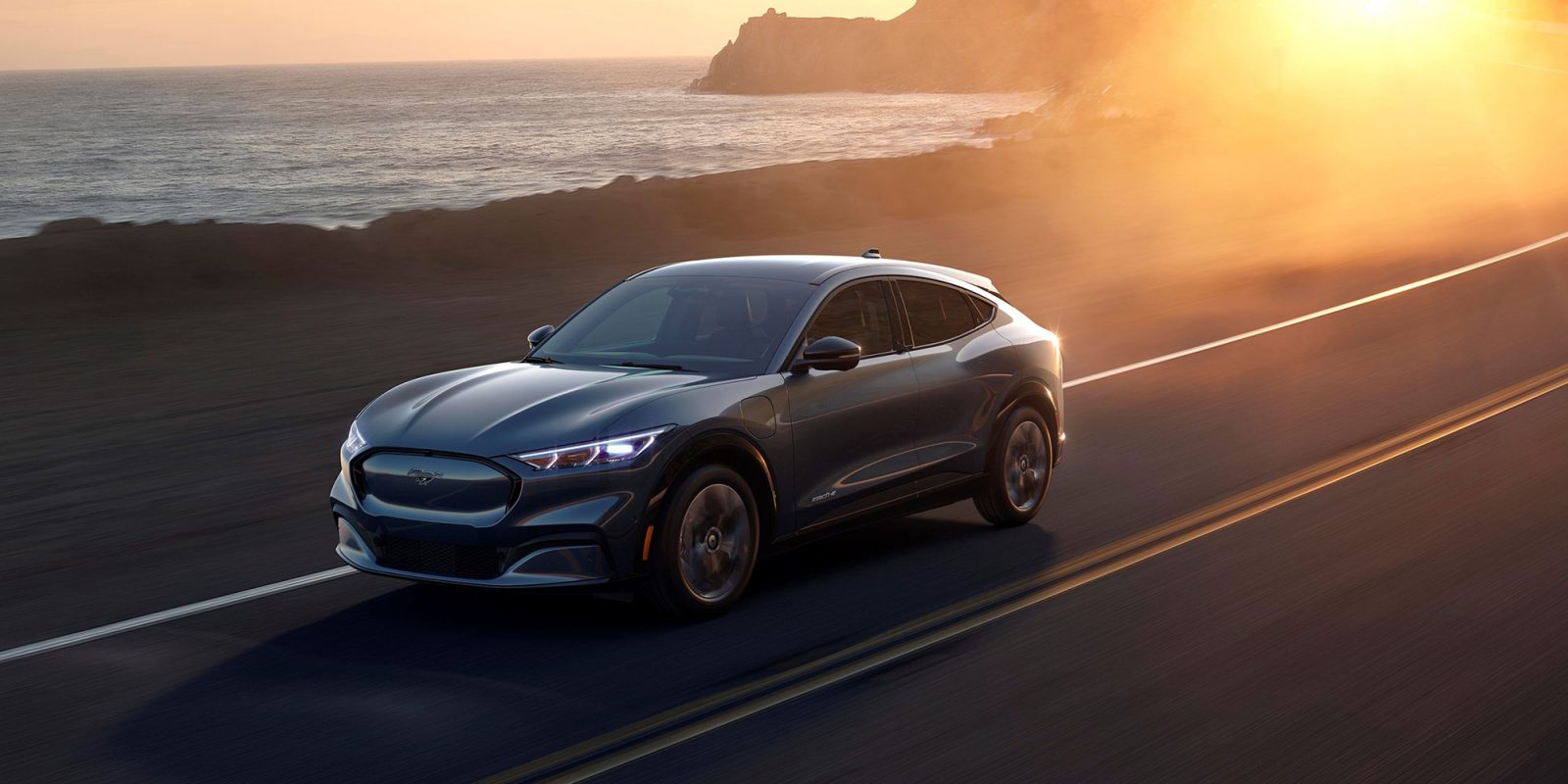 Shares of Ford hit an 11-year low this week. Newly appointed Ford COO Jim Farley said the company has a “sense of urgency and crisis” on Wednesday at a conference for investors in New York. The big question is if these challenges, and the need for higher near-term profit margins, will affect the company’s EV plans.

Everyone at Ford knows the situation we’re in. I can see it on the faces of my colleagues, and it takes me back to about 10 years ago. I’ve seen the look before.

The company is facing these woes as it prepares to launch 10 new vehicles in the next two years, including the Ford Mustang Mach-E and an all-electric Ford F-150 pickup.

Jim Hacket, Ford’s CEO, said the company needs to move toward “higher-growth, higher-margin” areas of the business. He believes electrification and autonomy are part of that movement. But more immediately, Ford will later this year introduce the latest generation of its F Series pickup truck, a critical source of profit for the company. 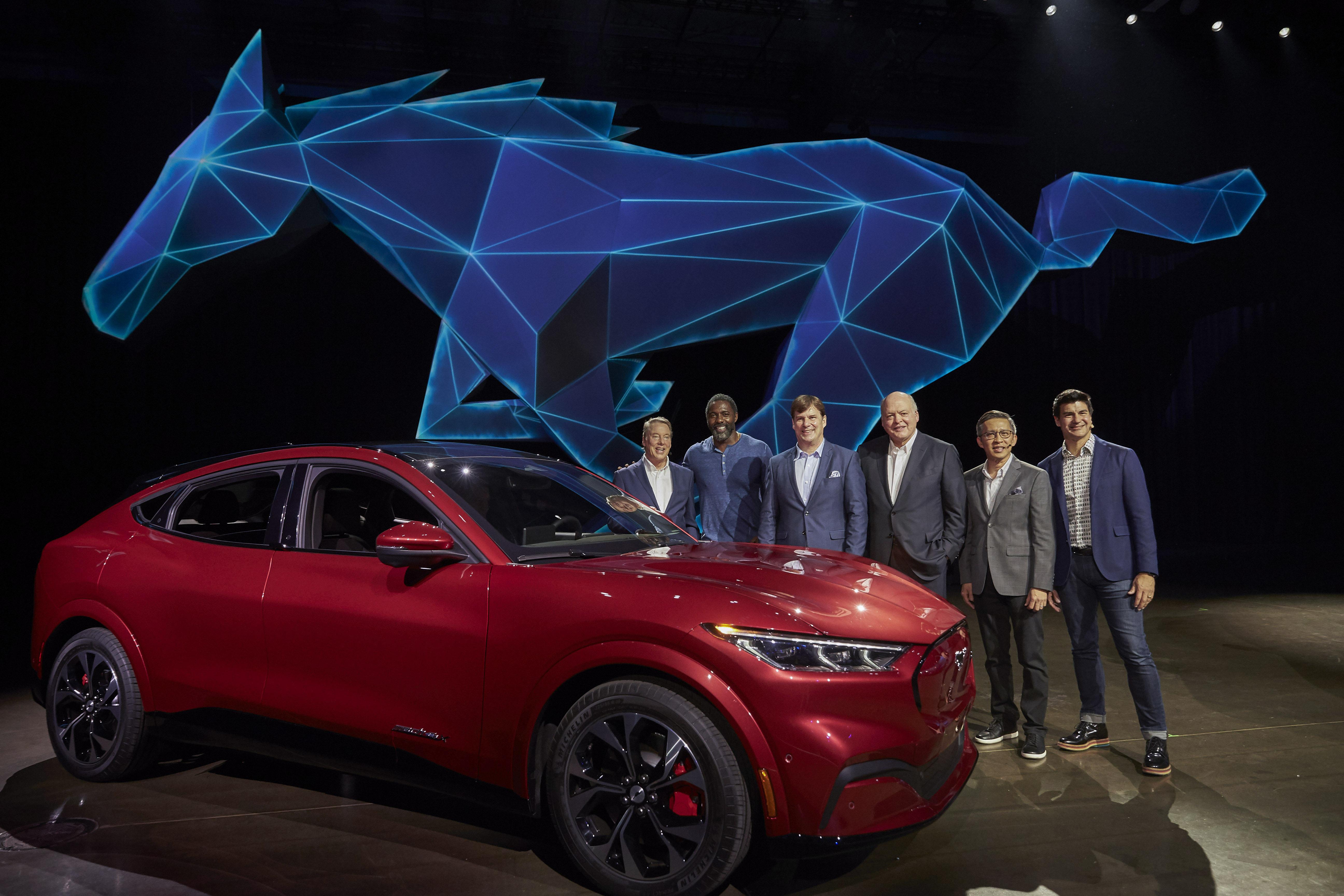 Ford earlier this month reported a $1.67 billion loss during the fourth quarter and missed Wall Street earnings expectations on increased pension contributions and higher labor costs. So Ford investors and others are debating whether the company has the ability to retrench while pursuing EVs. Of course, the need to reduce emissions makes the shift to electric cars a necessity.

Carla Bailo, CEO of the Center for Automotive Research in Ann Arbor, told the Detroit Free Press that Farley needs to more clearly define the “future of mobility in terms of electrification,” including how it will partner with Volkswagen and Rivian.

We believe the Ford Mustang Mach-E all-electric SUV has the potential to be a breakthrough EV for the market. The formula of long-range, exciting performance and sharp looks hits the right notes.

But successfully introducing a new model requires solid execution. Jason Mase, Ford’s electrification marketing strategy lead, told Electrek a few weeks ago that the launch of the Mach-E was on track. He said that Ford is working with dealers to make sure they have a model available at each dealership for test drives — and that the locations have the necessary equipment and a dedicated EV specialist on staff.

However, some media outlets are reporting that Ford will require the dealership to pay for any necessary upgrades or equipment. We reached out to Ford to confirm those reports, but the company has not yet addressed this issue.

By contrast, Volkswagen of America CEO Scott Keogh informed its dealers a few weeks ago that the company will share the costs of local marketing and outreach. “We want to sell [our electric crossover] in a very transparent, modern, omnichannel fashion. And we’ll make sure our dealers have the tools to do that,” said Keogh. “A big component of this is to make sure that a dealer is marketing EVs locally, not just on the national stuff that we do.”

Keogh promised that VW would also cover half the costs of getting dealerships ready for electric cars, such as installing charging stations and EV-related service equipment.

Ford made a successful turnaround a decade ago. It had momentum for years that it could have used to move faster to EVs, but only produced a compliance vehicle in the form of the Focus Electric.

Nonetheless, we applaud its leadership for seeing the light when they decided to make a Mustang-inspired EV and an electric F-150 that mainstream buyers will covet. Let’s hope that the company’s current financial struggles don’t derail those vehicles.