Interview: Kia’s EV plans wait on battery supplies for at least another year

It’s been a couple of months since Kia’s South Korean headquarters released “Plan S,” the brand’s EV and mobility plan. That plan set a target of a half-million annual global EV sales by 2026 with a worldwide lineup of at least 11 all-electric models. Electrek checked in with Steve Kosowski, manager of long-range planning and strategy at Kia Motors America, to see where things stand for North America.

The conversation confirmed a lot of what we already knew. The combination of battery-cell supply constraints, and the need for Hyundai-Kia to meet stricter CO2 regulations, is putting a pinch on US sales of the 239-mile Kia Niro EV. Kosowski said:

The priority is Europe. If we could get more [electric] cars here, we would sell them. My sense is that we would probably sell 2x or 3x what we currently sell. But we’re expecting, probably on the back half of 2020, to get a lot more Kia Niro EVs dedicated to the United States.

He cautioned that this increase would be based on greater cell capacity, which is not assured. Kosowski said that Kia is subject to the same “choke point” that’s happening with nearly every global automaker and battery supplier, including Jaguar and Mercedes-Benz.

Battery constraints are the same reason that US sales of the new 243-mile Kia Soul EV are delayed at least until 2021, although even that timing is not yet decided.

We know there’s demand for the Soul EV. But if we’re only going to get 3,000 batteries allocated to North America for 2019, and we want to maximize our business, then we’d like to put all our chips on Niro EV.

In other words, Kia will continue to sell the Niro EV (in the 14 states where it’s offered) rather than adding the new Soul EV as a second electric model. Kosowski mentioned that some Canadian dealers offer the new 243-mile Soul EV. 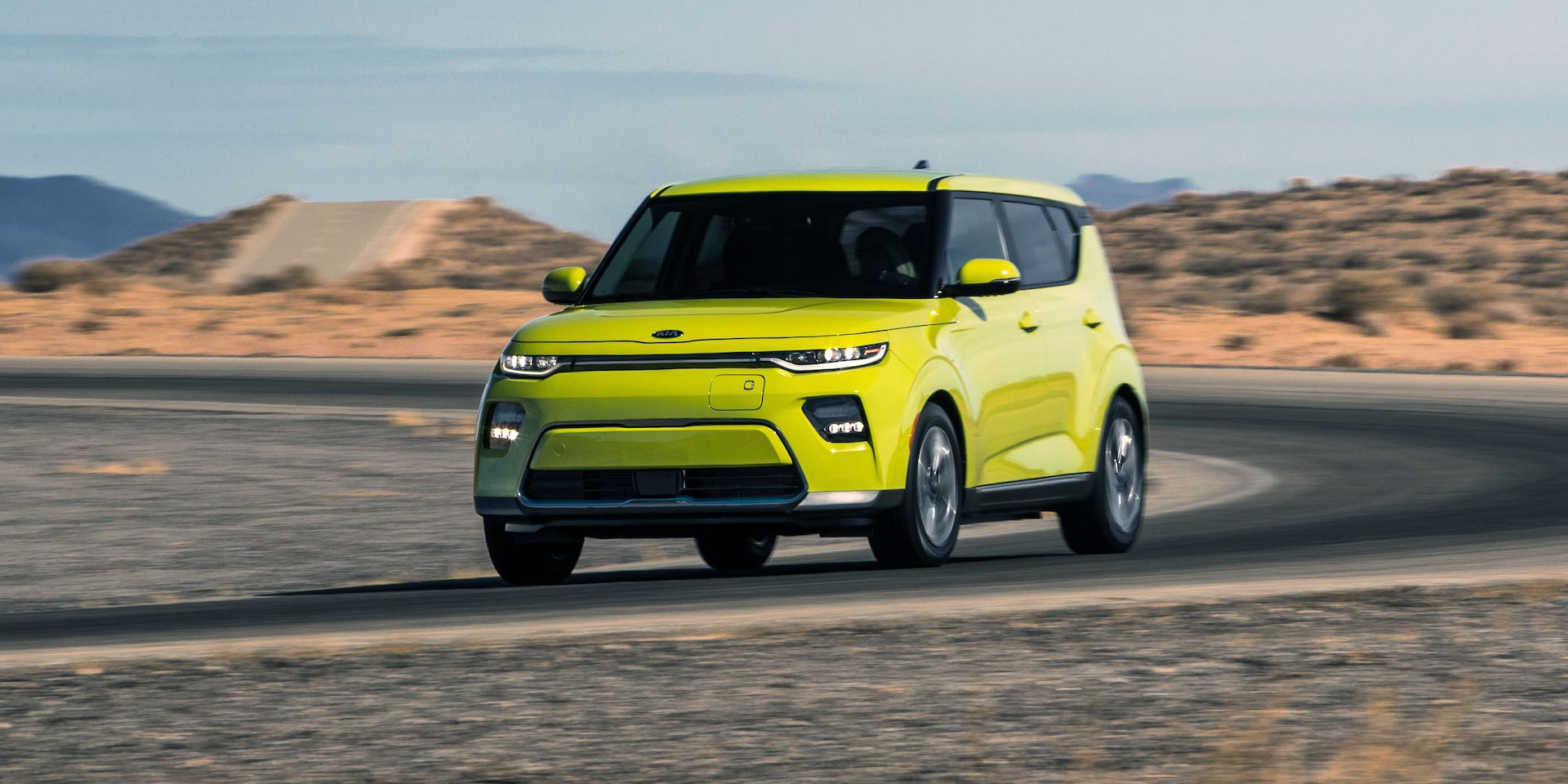 The short answer is: I don’t have an answer. To be frank, it’s a little surprising that here we are, and now we have supply issues for the globe and Europe.

He also hinted that global uncertainty about regulations was a likely contributing factor.

Despite the lack of clarity about past planning for EVs, Kosowski said that Kia’s Plan S sets out clear sales targets for the next five years. In major markets, including the US, pure electric cars will make up 20% of Kia’s brand sales by 2026. That equates to an increase from about 2,000 Kia EVs sold in the US in 2019 — to 125,000 electric vehicles in about five years.

It’ll be more than three models. It’s possible that we could have up to five or six EVs.

I think what our sales and distribution folks are studying, probably as we speak, is how do you roll this out, and when and where and so forth. Because if the company’s intent is to offer more and more electrified volume in our zero-carbon portfolio, the implication is that it’s going to go beyond the states and the current markets. But we’re not yet ready to announce anything. 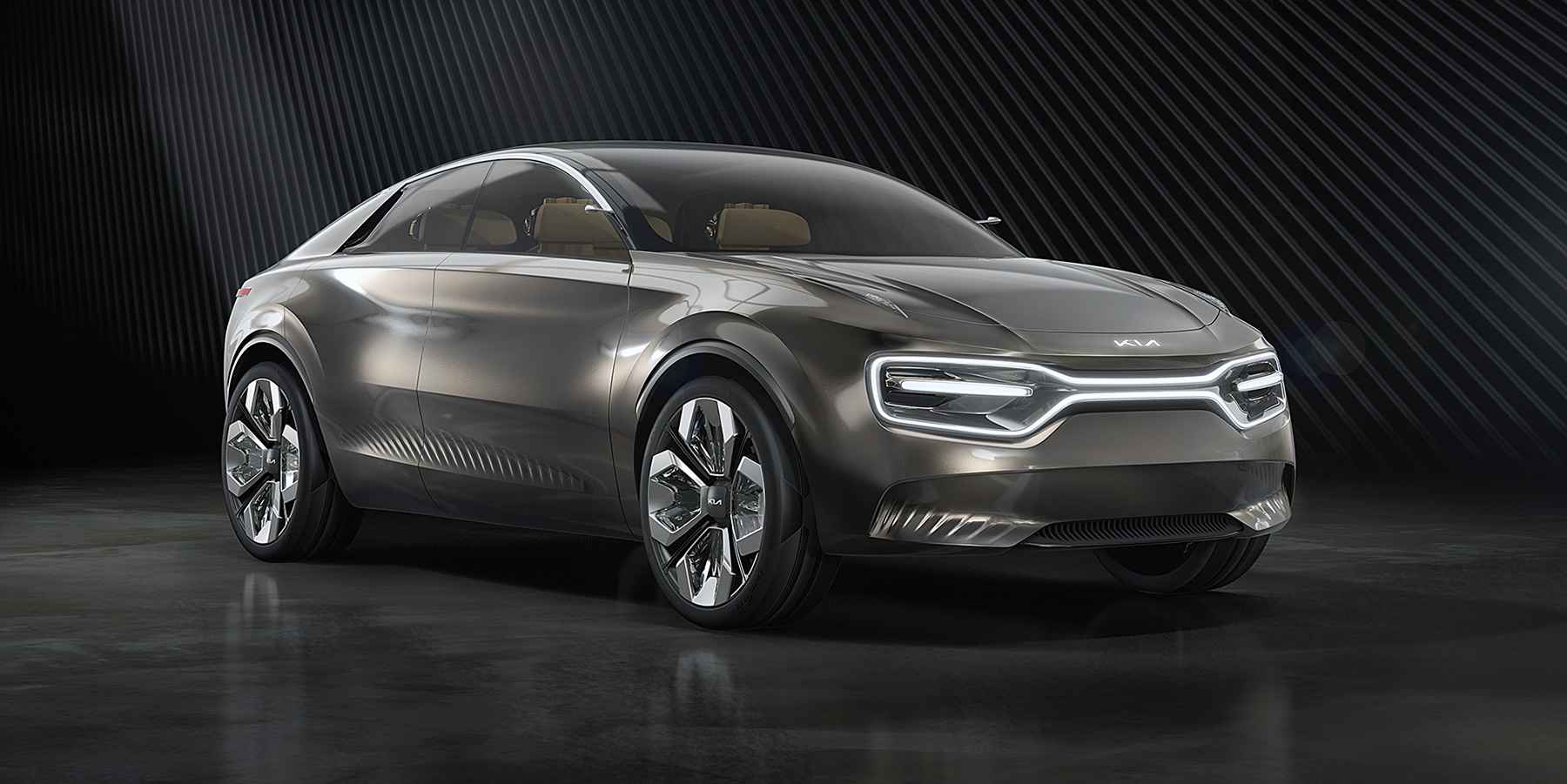 The Kia planning manager confirmed that a new dedicated EV model, based on the Kia Imagine concept, is headed to the US in 2021. And it will be built on a new dedicated only-EV platform. “You can reference the Volkswagen MEB platform,” he said.

It’s designed and engineered exclusively for electric motors, front and rear, and variable width and length.

It combines sedan and crossover elements in terms of ground clearance, design, and styling cues, and the hip point. It has lots of advanced technologies inside.

He confirmed that the target range is 300 miles, although the new model will not necessarily get built on a dedicated all-EV assembly line.

Kia is not alone with its lack of supply and production. Several other major automakers are facing challenges with securing enough batteries, which means there’s not enough to go around.

Uneven global environmental regulation makes matters worse. The US is moving slower than in Europe. So EVs that could be sold here are going there instead.

Moreover, what our conversation with Steve Kosowski revealed is the need for alignment about these matters at foreign auto brands — between domestic US-based executives and their counterparts at overseas headquarters.

We repeatedly encounter American-based planners who are gung-ho about EVs. They know that US customers are clamoring for zero-emission vehicles. But that understanding has to percolate through far-reaching corporate departments handling everything from supply chains to global regulations. Kosowski explained:

We have a strong voice in this. We are able to help shape the strategies and plans. But ultimately, Kia Motors Corporation makes major decisions.

The good news is that Kia’s Plan S, which was announced only a few weeks ago, shows that the message is getting through to Seoul. Unfortunately, we have to wait another year or so to see if Kia’s EV plans materialize in one or models available to actually buy and drive.