EGEB: Coronavirus crisis is resulting in a pollution drop in China, say analysts 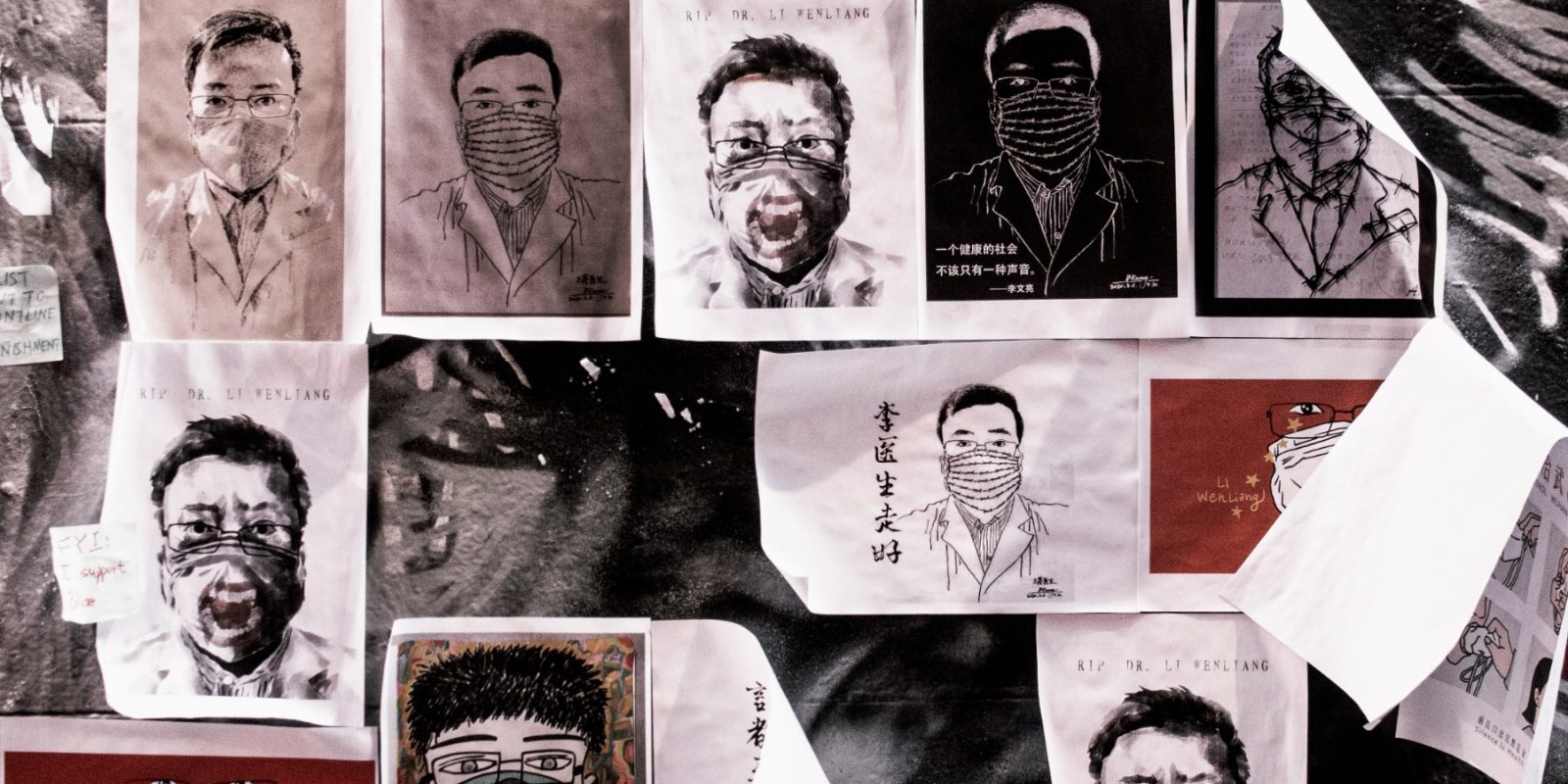 China shut down factories, among many other things, in an attempt to contain the coronavirus outbreak, and analysts are using pollution levels to gauge actual industrial output.

China officially reported that 80% of China’s 20,000 manufacturing subsidies have resumed work, despite the global coronavirus outbreak. But analysts are skeptical.

According to the National Australia Bank (NAB) [via CNBC], “Pollution levels have been between 20% and 25% lower compared to the same period last year.”

As of February 19, Carbon Brief reported that the fallout from the virus is “likely to have wiped out a quarter or more of the country’s CO2 emissions over the past two weeks.”

And according to Japanese bank Nomura, as of February 20, daily coal consumption of six major power plants was 42.5% less than the same time in 2019.

High frequency data such as pollution levels and traffic congestion gauges in Beijing do not at this stage corroborate the upbeat official message.

Sheffield in the UK is becoming a smart city. Infrastructure support service provider Amey is installing sensors in garbage cans, trees, and drains that will be hooked up to a network and fed into tech company Connexin’s CityOS platform.

By investing in this new initiative, our contractors will be undertaking fewer journeys, which in turn will result in a reduction in energy consumption, pollution, and congestion, while ensuring our streets are kept clean and our bins are emptied using a more efficient and effective approach.

Germany and France have jointly launched the three-year-long Validation, Measurement, and Optimization of Floating Wind Energy (VAMOS) project. It will deploy “two LiDAR systems on the French Floatgen demonstrator for six months to obtain wind measurements on inflow and wake,” according to 4COffshore.

The findings will be used to design an improved turbine controller. It will result in lighter weight and cheaper turbine design. The project is co-funded by the German Federal Ministry of Economics and Energy and the French Regional Cluster West Atlantic Marine Energy Community.