You could see a furiously driven Xpeng Motors P7 on the Red River Valley Automotive Test Center in Heihe, China in February 2020 a few weeks ago. The next Xpeng EV has successfully finalized its icy weather performance testing.


The Xpeng P7 finished testing its performance in -30º temperatures at the center’s famous “white track”. According to the company, it delivered “outstanding results in a series of winter tests.” The test cycle was set for 120 days with the ambient temperature at -30º C, covering the entire winter season temperature spectrum for all regions of the country.

The “white track” is made up of straight lines, wide circles, U-bends, S-bends, and icy coated slopes. Xpeng says the 4WD P7 achieved a snow circle drifts average speed of 110km/h (68.35 MPH). The company used an optimal torque distribution and came up with 0.3 seconds, achieving the best grid record. 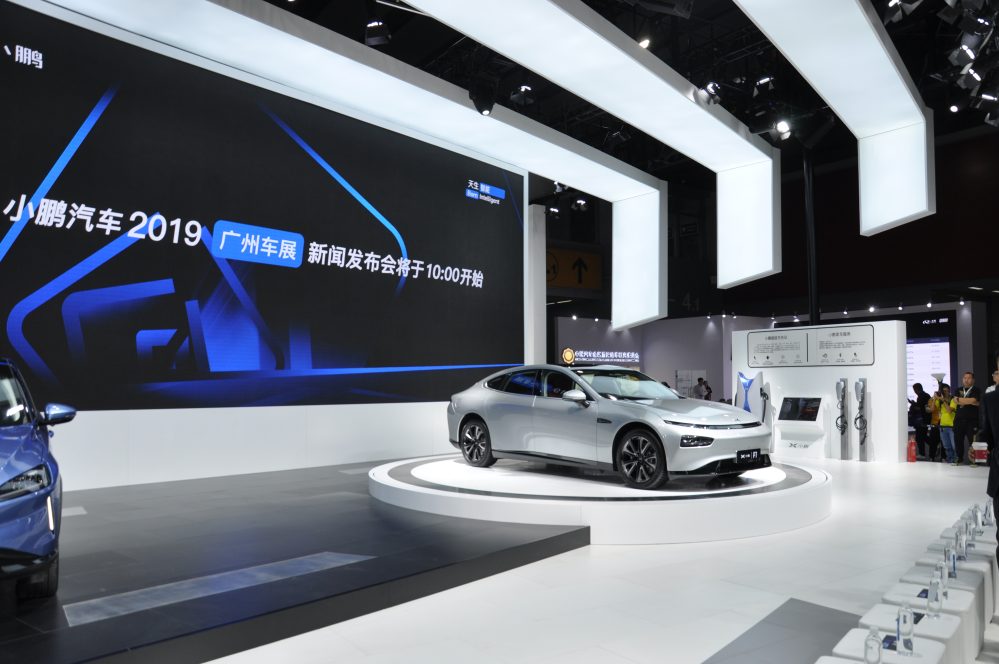 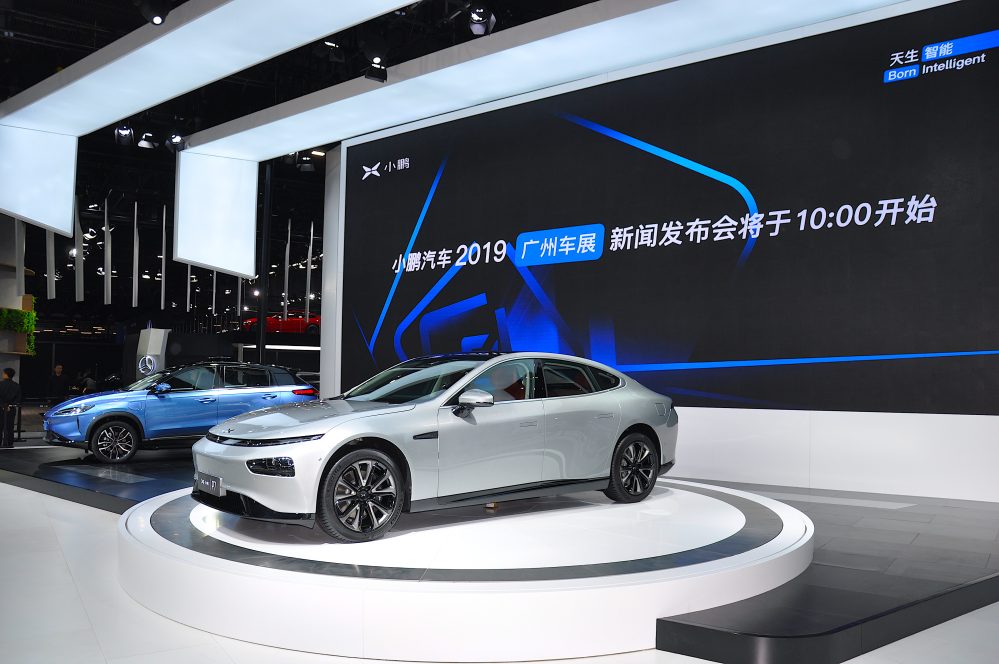 The test showed the P7 handled U-turn drift speed at 35km/h and S-bend drift speed at 55km/h. The single-axis ice surface detachment test yielded only 1.5 seconds to completely drive off the icy surface.

The chassis is a joint partnership between Xpeng and a German automotive engineer team. The tuning took two years with several hundred thousand kilometers in Spain IDIADA, the U.S., New Zealand, and China. Xpeng claims the P7’s joint chassis partnership makes it better than most benchmark German luxury sports models. 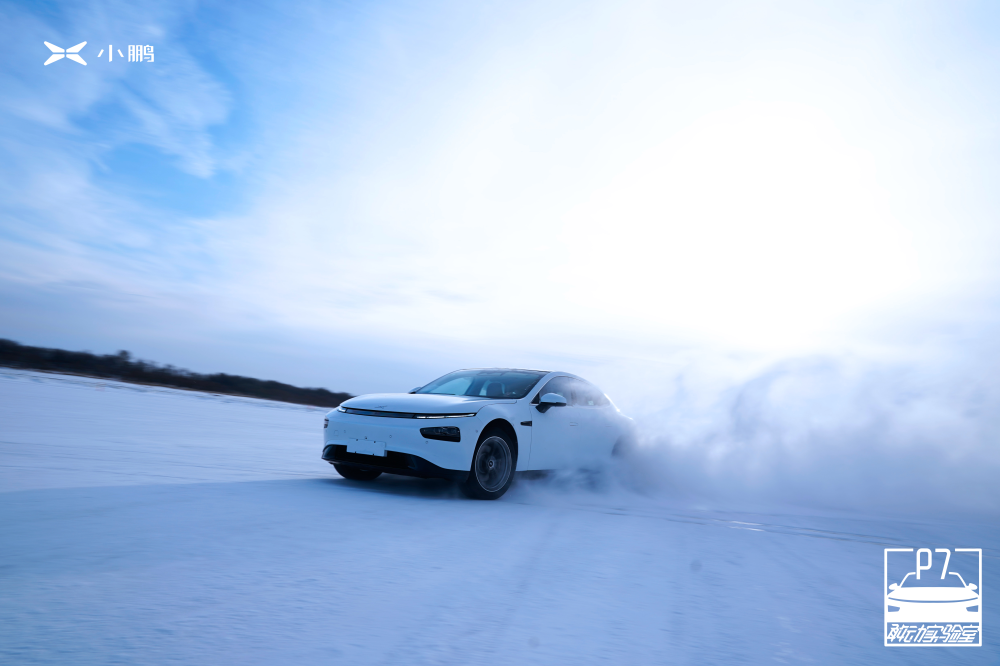 Xpeng says it spared no expense on the vehicle stability and handling performance electronics (ESP). We’re told it uses state-of-the-art electronic components for faster and more responsive power adjustment on the fly.

The Xpeng P7 uses a prismatic battery pack. The 80.87kWh pack has an energy density of over 160Wh/kg. The Chinese NEDC driving range is of 650+ km (in RW super-power version), which is closer to 300 miles. The 4WD high-performance version has an NDEC range of 550+ km or 277 miles, roughly.

Xpeng now ranks No. 1 among Chinese automakers in smart & connected car technology patents filed during 2019. The data was released by the China Automotive Technology Research Center and China Society of Automotive Engineers. 335 of Xpeng’s published patent applications in 2019 are related to smart & connected car technology. This brings Xpeng at the 1st spot among Chinese automakers. Overall, Xpeng filed 742 patent applications in 2019. It is now the Top 20 applicants in the Chinese auto industry. 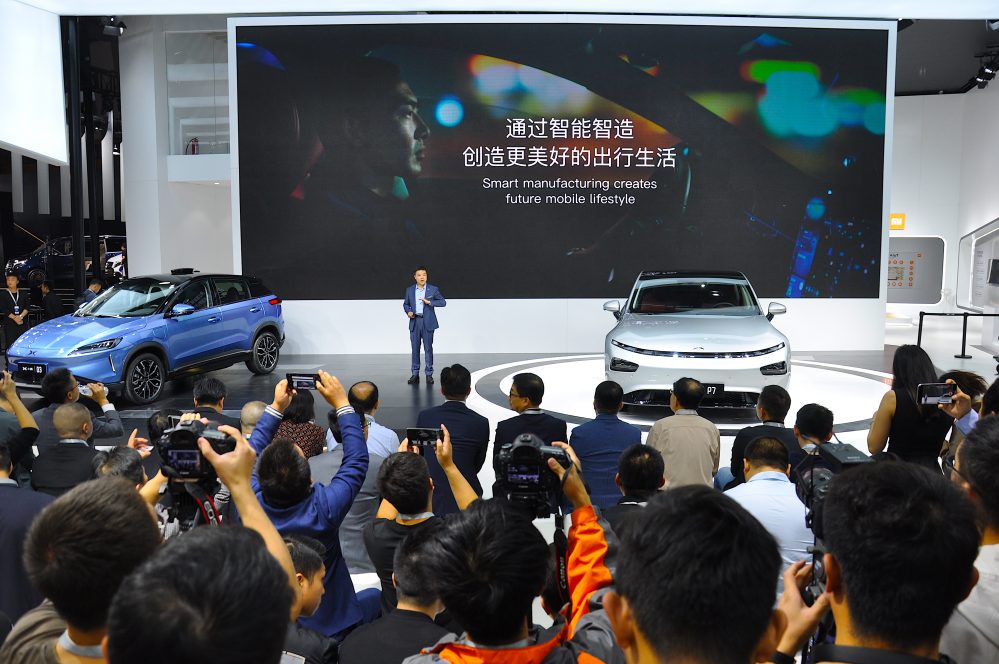 Overall, Xpeng says they achieved their goal of offering a performance EV with advanced autonomous features at an affordable price, roughly the equivalent of $40,000. According to Jack Xu, Vice President of Xpeng Motors, whom I’ve had the pleasure to interview many times: “We are proud of the P7’s exceptional performance in the most testing winter conditions. The test results are a credit to Xpeng’s engineers, and to the superior quality systems of the P7.” 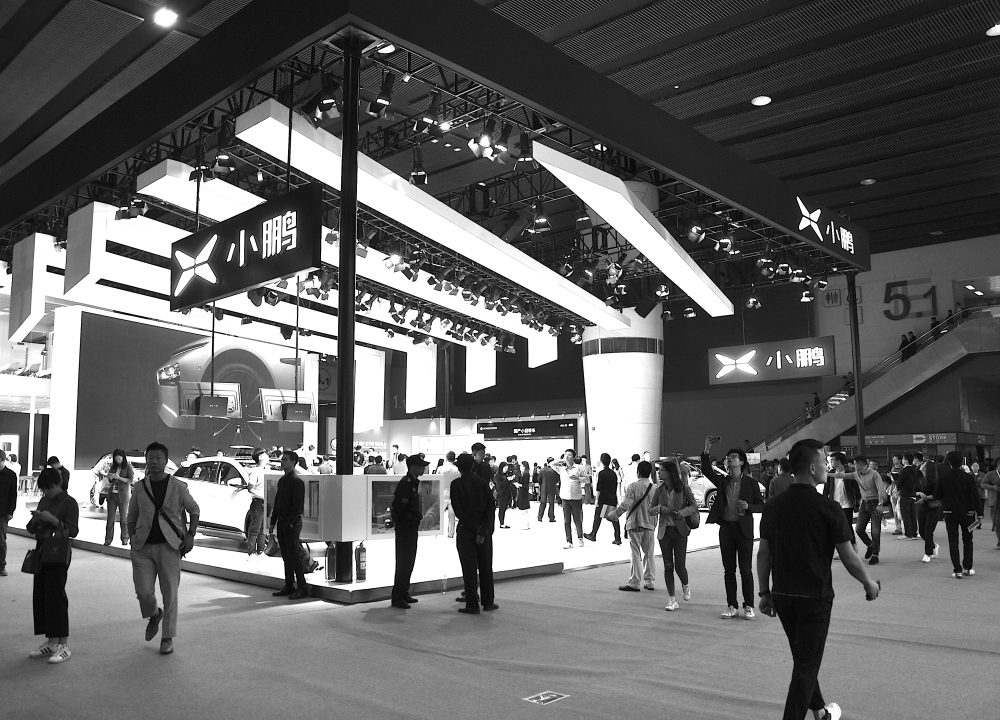