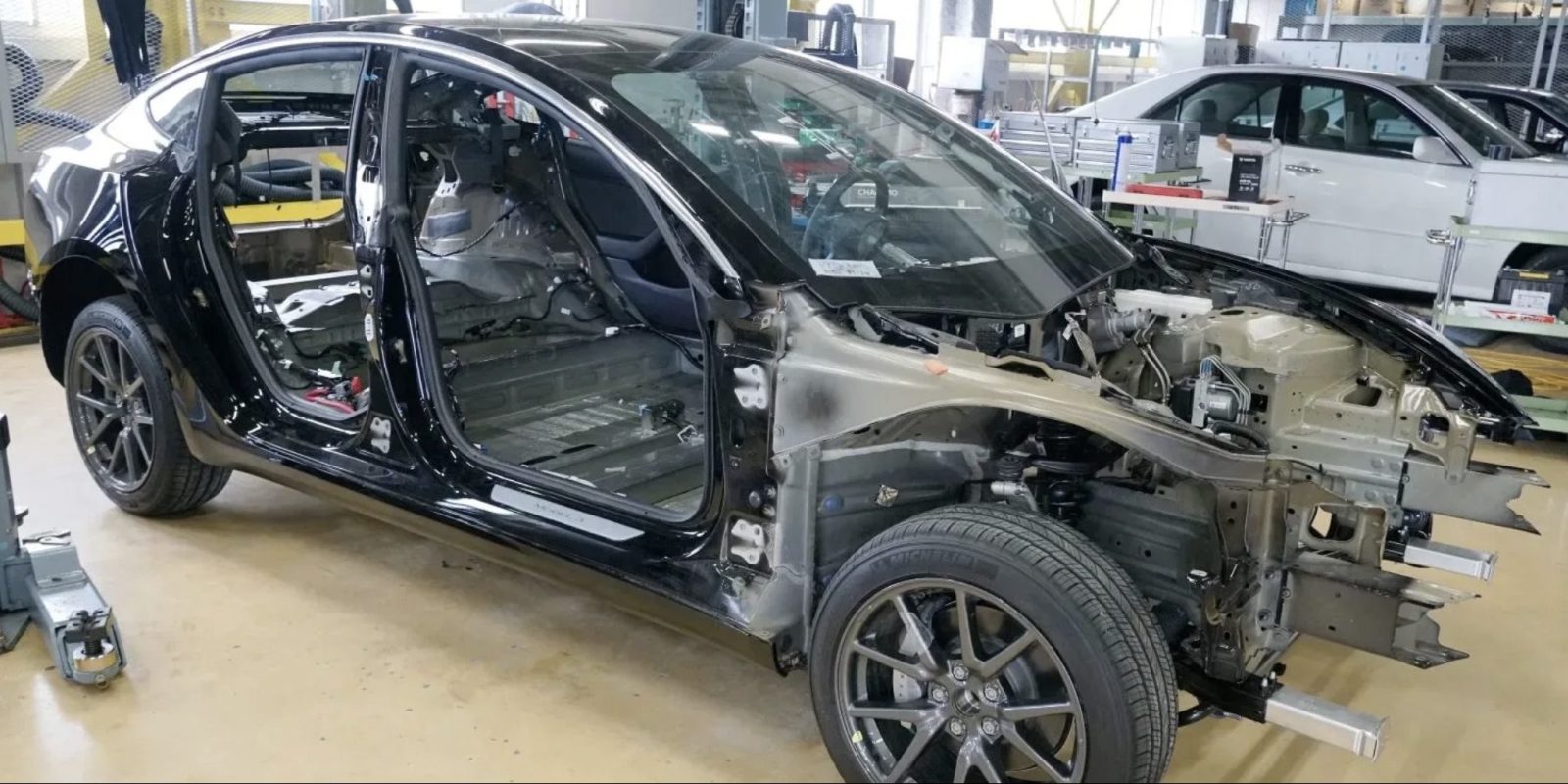 A new Tesla Model 3 teardown ordered by the Nikkei Business Publications came to the conclusion that Tesla is “6 years ahead of Toyota and VW” when it comes to electronics.

Tesla has impressed many engineers who dared to take apart a Model 3.

After its own Tesla Model 3 teardown, Munro and Associates thought of the vehicle’s electronics as a masterpiece and a German engineering firm was also quite impressed after reverse-engineering the Model 3.

Now Nikkei Business Publications, a Japanese media outlet, conducted its own Model 3 teardown and it was also impressed by Tesla’s electronics.

They wrote in a report:

“What stands out most is Tesla’s integrated central control unit, or “full self-driving computer.” Also known as Hardware 3, this little piece of tech is the company’s biggest weapon in the burgeoning EV market. It could end the auto industry supply chain as we know it.”

Engineers from Japanese automakers were apparently also involved in the teardown:

One stunned engineer from a major Japanese automaker examined the computer and declared, “We cannot do it.”

The Full Self-Driving computer they are talking about was released in April of 2019 and therefore, the other teardowns didn’t involve the new equipment.

When launching the new system that powers its Autopilot and other advanced features in its cars, Tesla claimed that it was “objectively the best chip in the world”.

They claimed it can perform 144 trillion operations per second, manage 2,300 frames per second, and do it all while consuming less power.

Nikkei shared a picture of the system: 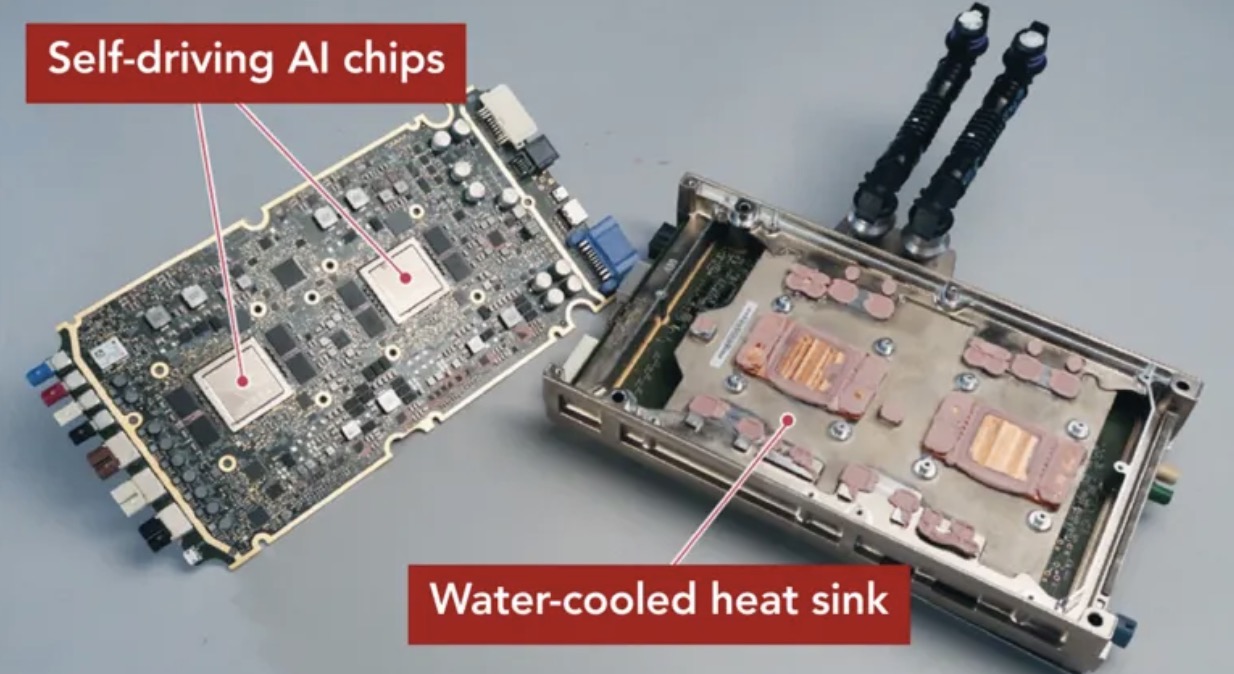 They estimate that such computers won’t make their way in competitors until 2025:

“This kind of electronic platform, with a powerful computer at its core, holds the key to handling heavy data loads in tomorrow’s smarter, more autonomous cars. Industry insiders expect such technology to take hold around 2025 at the earliest.”

You would think that if other automakers wanted to invest in developing their own advanced computing platform, they could do it with their vast resources.

However, Nikkei gave a strange reason why this will not happen:

“The real reason for holding off? Automakers worry that computers like Tesla’s will render obsolete the parts supply chains they have cultivated over decades, the engineer said. Such systems will drastically cut the number of electronic control units, or ECUs, in cars. For suppliers that depend on these components, and their employees, this is a matter of life and death.”

They believe that other automakers “feel obliged to continue using complicated webs of dozens of ECUs” while Tesla is able to take a more “clean slate” and vertical approach to electronics.

Really, that’s going to be their excuse for being behind Tesla’s technology? They don’t want to negatively affect their suppliers?

Look, no one wants anyone to lose their jobs, but they will lose them anyway if everyone stops buying their cars because Tesla is just running with all of it.

The real reason is that traditional automakers have all moved to a supply chain-heavy model where they don’t have expertise in electronics and instead focus on other vehicle components, like engines, chassis, suspensions, etc.

Tesla took a different approach by vertically integrating a much higher percentage of parts, especially those it deems critical, like the onboard computer and electronics, and adopting an innovation cycle much more similar to the tech industry.