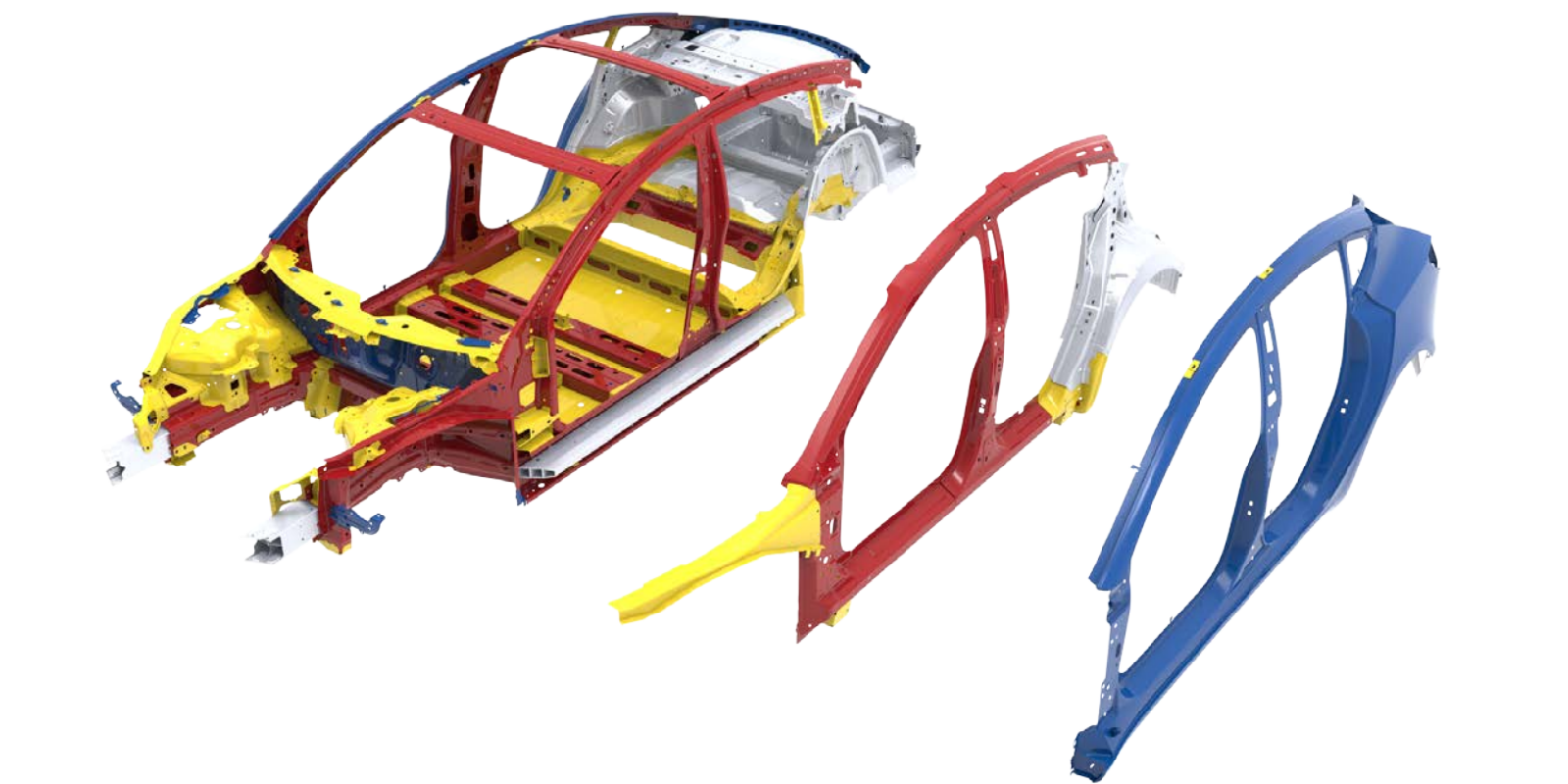 A few weeks ago, we reported on two Tesla Model 3 vehicles spotted in air freight inbound for Germany. We assumed that they were purchased on the used market by a German automaker to be reverse-engineered and benchmarked.

Sure enough, a report from Germany now confirms our suspicion and gives us insights into the German effort to learn from the Model 3.

German newspaper Süddeutsche Zeitung reported that an unnamed German premium automaker paid ‘about 185,000 Euro’ (~$230,000) before transportation and customs for the Model 3.

That’s over four times the average price of the current Model 3 configuration and a lot more than we have seen any used Model 3 going for on the market.

The publication reports that the vehicle was put through its pace by managers at the automaker for 10 days before they started dismantling the vehicle.

They shared insights from the engineers:

“Each sub-assembly system was put to the test, but the testers were especially impressed by the power electronics. Compact, expandable, fully integrated, modular, easily accessible, well-protected, reasonably priced and astonishingly clever in many details – that was the verdict of the experts, to which colleagues from other manufacturers also agreed.”

Aside from the engineering, they were also impressed by the design. They went as far as saying that Tesla “perfected the minimalist design” – referring to the Model 3’s interior.

But they see the minimalist spreading to the powertrain:

“This minimalism runs through the entire vehicle. There is initially only one engine, only one forward and reverse gear, only one driven pair of wheels, only one cooling circuit for the entire system.”

Unfortunately, the publication didn’t share many details gleaned from the reverse-engineering aside from the impressions of the engineers and testers.

We did previously release some details about the Model 3 architecture over the last few months:

Last year, Mercedes benchmarked and dismantled a Tesla Model X in the weirdest way ahead of launching its own electric SUV.

A year earlier, Audi did the same thing to the Model X, but they did it by buying their own Model X in the US before it was available in Europe.

We have never heard of BMW buying and dismantling a Tesla, but it’s far from impossible for them to be involved especially since the Model 3 is often being compared to the 3 Series.

It’s clear that German luxury automakers are interested in what Tesla is doing since the Model S has been seriously disrupting a car segment that they had been dominating for decades.