Super73 quietly unveils the 2kW Super73-S2 e-bike, but it might be their best

The big news lately from Irvine, California-based electric bicycle company Super73 has been the release of its next-generation, full suspension e-bike model known as the R-Series. And while that bike is certainly impressive, its launch overshadowed another new Super73 model, the Super73-S2. And this more affordable option could be the best e-bike the company has ever made.

The Super73-S2 is essentially an upgraded version of the existing Super73-S1 e-bike.

I reviewed that model this past summer. While I had a blast on the bike, it left me with two complaints.

First of all, the odd wedge seat was, well… odd. It wasn’t necessarily uncomfortable, but it wasn’t the best design I’ve ever seen.

Secondly, the bike had no suspension. The fat tires helped make up for it, but I would have loved to see a suspension fork.

Now I’m not going to claim that I had anything to do with this, but Super73 may have listened because the new Super73-S2 carries both of those upgrades and more. 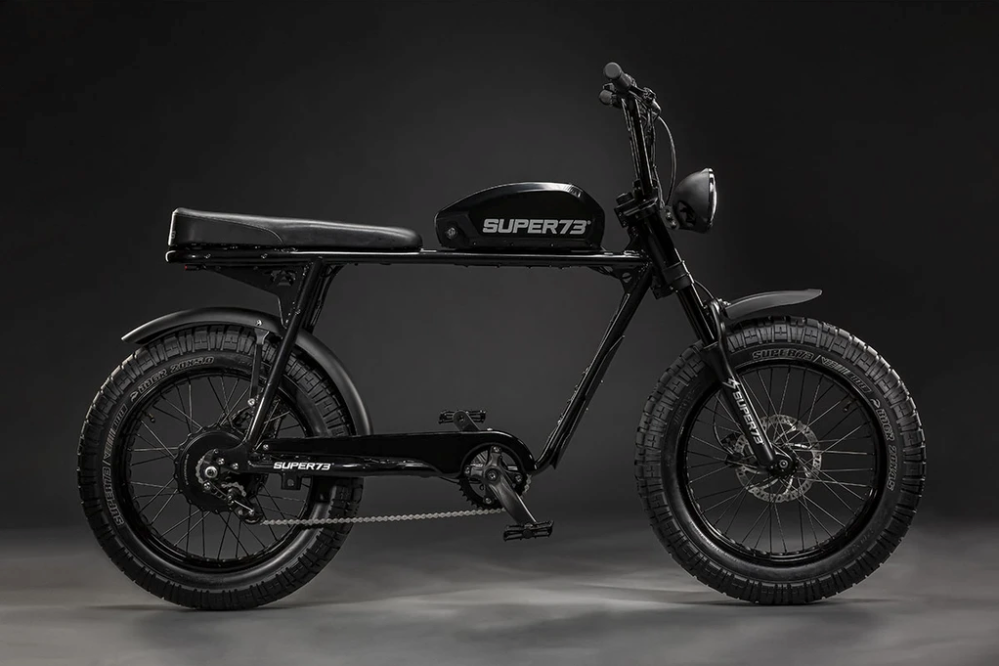 First of all, the seat has been redesigned into a longer bench seat that can fit two people at once. That takes advantage of the Super73’s lower height and powerful motor to create the perfect utility bike for carrying a passenger. There are even optional foot pegs so the pillion doesn’t have to dangle his or her feet. Watch out RadRunner, Super73 is coming for you!

Next, the Super73-S2 gets an upgraded, fully-adjustable suspension fork with pre-load, rebound, and compression adjustments. Between that and the new 5-inch extra-fat tires that were custom developed for Super73, the ride should be pretty darn good now.

The Super73-S2 ships as a Class 2 e-bike, giving it throttle operation up to 20 mph (32 km/h) and 750W of “nominal” power (which is really 1,200W of peak power). That means riders can operate on most roads and bike paths in the US without a driver’s license or insurance. But the bike can also be reprogrammed by the owner for Class 1 operation, meaning pedal assist only. Or for riders living in areas with less strict limits, the bike can be put in Class 3 mode allowing operation up to 28 mph (45 km/h). And for off-road use, the Super73-S2 can be placed in unlimited mode, unlocking the motor from its 750W nominal mode into the fully unlocked 2,000W mode. 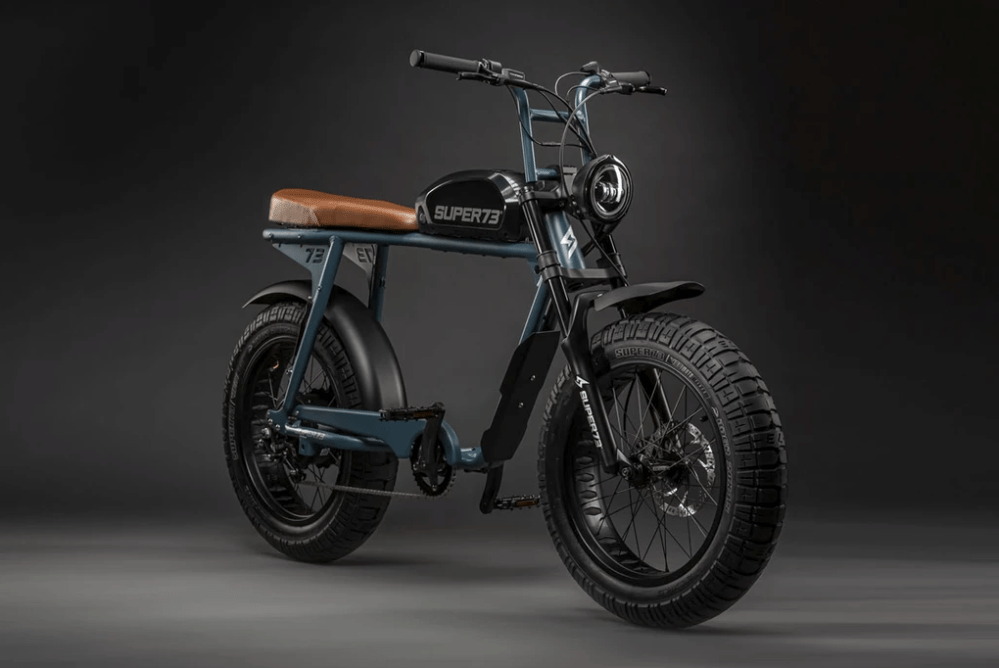 Other upgrades include Super73’s new iOS and Android app compatibility. As the company explained in a statement provided to Electrek:

Like the R-Series, the SUPER73-S2 is capable of receiving over-the-air updates to ensure the bikes always have the latest firmware, allowing them to operate at peak performance and have the most up-to-date functionality. An optional IoT module enables additional features such as remote anti-theft security, geolocation tracking, and crash detection.

The Super73-S2 also gets a bigger battery. When I reviewed the Super73-S1, it came with a 700Wh battery. But the Super73-S2 now ships with a 960Wh battery. That’s enough for around 40 miles (64 km) of real-world range on throttle only use, or even more if using pedal assist.

The new Super73-S2 even gets an upgraded triple-LED headlight, which the company says is the brightest headlight ever offered on a Super73 bike. To be honest I thought the previous headlight was fine, but sure, I’ll take an upgrade!

We’ll try to get our hands on an S2 ASAP to give you guys a review. In the meantime, check out the video below to see the Super73-S1 in action.

And don’t forget to let us know your thoughts on Super73’s newest e-bike.

Head down to the comment section below and let rip!