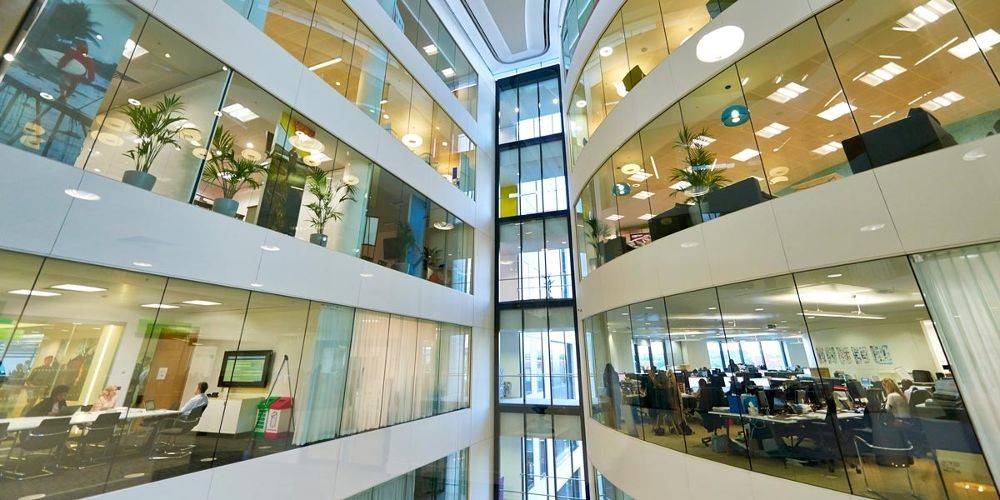 The Guardian has announced today that it will no longer take advertising money for either online or print from companies that extract fossil fuels. It’s part of the international news organization’s efforts to reduce their own carbon footprint.

In October 2019, the Guardian pledged to reduce its emissions to net zero by 2030.

Of course we know some readers would like us to go further, banning ads for any product with a significant carbon footprint, such as cars or holidays. Stopping those ads would be a severe financial blow, and might force us to make significant cuts to Guardian and Observer journalism around the world.

Advertising made up 40% of the Guardian‘s revenue in 2019. The shift from print to online within media has hit the industry hard over recent years, and all media organizations have had to seek out alternate forms of income as advertising has evolved or even dried up. The Guardian continued:

The advertising landscape is shifting fast, and many businesses and advertisers are waking up to the climate crisis themselves. We believe many brands will agree with our stance, and might be persuaded to choose to work with us more as a result. The future of advertising lies in building trust with consumers, and demonstrating a real commitment to values and purpose.

It’s true that rejecting some adverts might make our lives a tiny bit tougher in the very short term. Nonetheless, we believe building a more purposeful organization and remaining financially sustainable have to go hand in hand.

Duke Energy has announced that it will build two new solar farms, in Florida’s Hamilton and Columbia Counties.

The Twin Rivers Solar Power Plant will be built on 460 acres in Hamilton County, Florida. Once operational, the 74.9 megawatt (MW) facility will consist of approximately 235,000 tracking solar panels to power approximately 23,000 homes at peak production.

The Santa Fe Solar Power Plant will be built on approximately 600 acres in Columbia County, Florida. The 74.9 MW plant will consist of approximately 235,000 tracking solar panels to power more than 23,000 average homes at peak production.

Completion is expected in late 2020, and each solar project will create 200 to 300 temporary jobs.

The company is investing an estimated $1 billion to construct or acquire a total of 700 MW of solar farms from 2018 through 2022 in Florida, and planning for another 1,500 MW of solar generation through 2028.

Every August, the annual Burning Man event takes place in Black Rock City, Nevada. Just in case you haven’t heard of it, it’s a huge, wild, creative, art and community event attended by tens of thousands of people in the desert.

In 2016, the Burning Man Project acquired Fly Ranch, a 3,800-acre property north of the event’s site. The Fly Ranch project has provided an opportunity to create a year-round rural incubator for Burning Man culture, and “a catalyst for innovation and creativity in the world.”

The Land Art Generator Initiative (LAGI) and Burning Man Project have partnered to launch a multi-disciplinary design challenge — LAGI 2020 Fly Ranch — that will create the foundational infrastructure of Fly Ranch.

LAGI 2020 Fly Ranch calls for design solutions for energy, water, food, shelter, and regeneration (zero waste). The design guidelines are now available, and the deadline is May 31, 2020.

The project will give out $150,000 in awards to selected teams to build a functional prototype on-site in 2021.

You can learn more about the project here: