EGEB: Green bills are high on the Florida legislature’s agenda 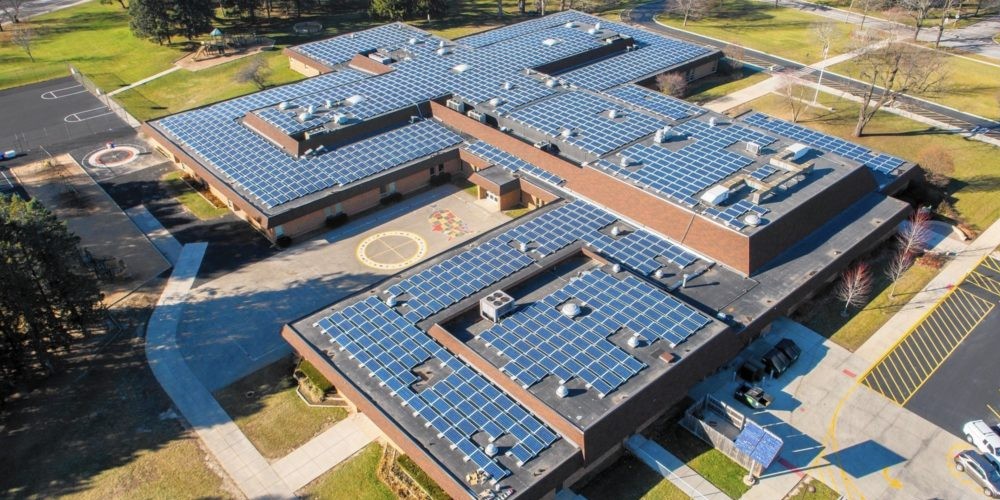 The Florida legislature is now in session, and there are a number of green bills on the table that address environmental concerns. The outcome will be determined once they land on Governor Ron Desantis’ desk in a couple of months.

Recycling: “Legislation is being proposed again this year that will require local governments to do more to deal with the widespread contamination in residential recycling carts. It was vetoed last year because of an unrelated amendment attached to it… If the legislation is approved, counties and cities would have to take steps to set up educational and enforcement campaigns to reduce the contamination problem.”

SolSmart is a program that recognizes cities, counties, and regional organizations for making it faster, easier, and more affordable to go solar. It’s funded by the US Department of Energy Solar Energy Technologies Office.

Melrose, Massachusetts, won the SolSmart Innovation Award in November 2019. The city, located in the Boston metropolitan area with a population of around 27,000, won the award because it chose to expand beyond the residential market to nonprofits, places of worship, and small businesses by the end of 2019.

Forty-eight of the buses will be articulated. All 53 buses are scheduled to be delivered by the last quarter of 2020. KVB was the first carrier in Europe to have articulated e-buses in its fleet, from 2016.

KVB will have replaced a quarter of its diesel fleet with electric vehicles by the end of 2021. KVB’s fleet currently consists of 382 trains and trams and 330 buses.