EGEB: 67% of US mayors support improving their cities’ EV infrastructure 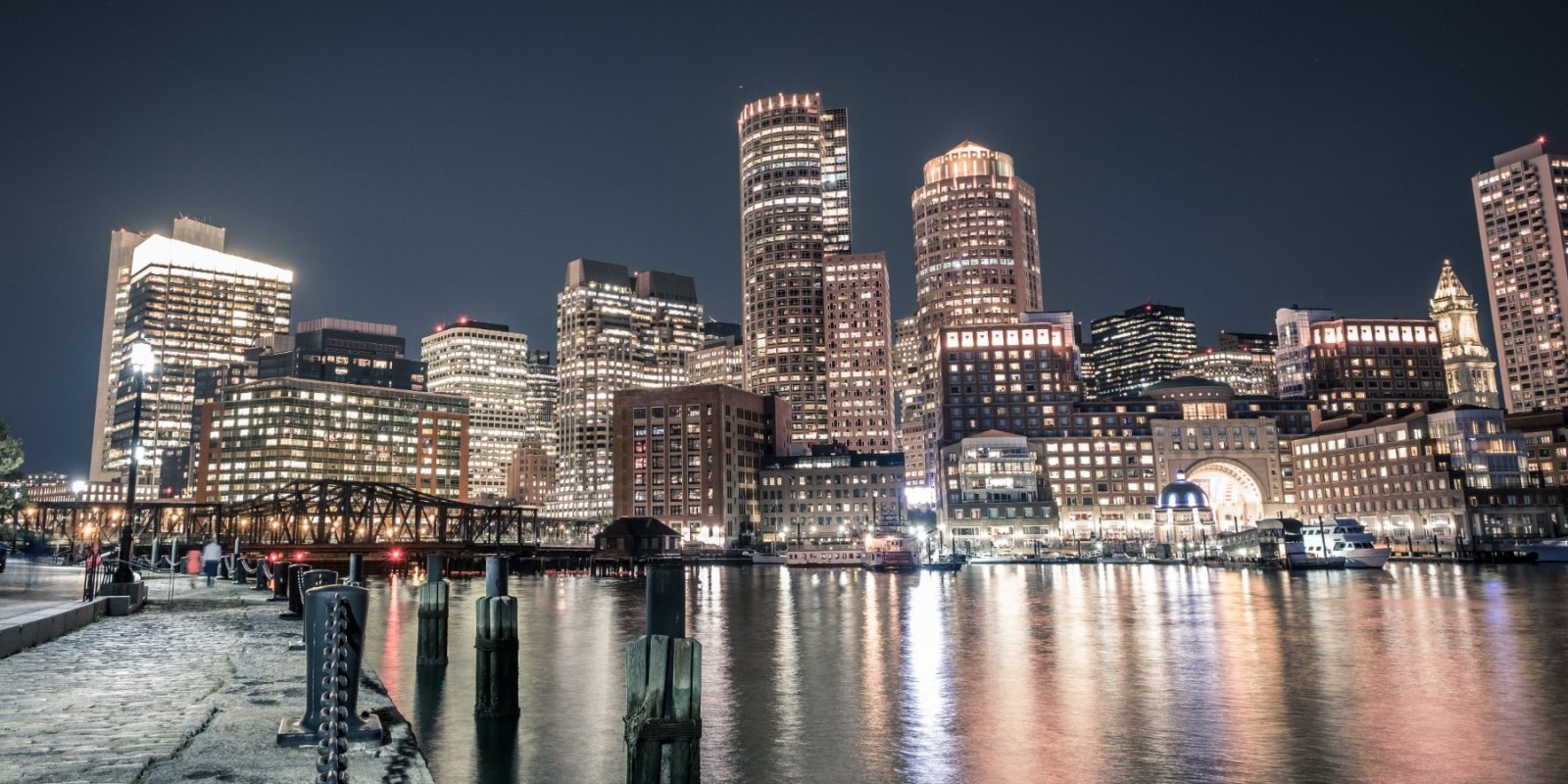 US mayors on EV infrastructure and climate in cities

The 2019 Menino Survey of Mayors, the sixth annual report conducted by Boston University’s Initiative on Cities, was released this week. It reflects responses from 119 sitting mayors from 38 US states about their policy priorities, leadership strategies, and their cities’ pressing issues.

The report covers, among other things, infrastructure and climate. The survey reveals that mayors feel the biggest source of greenhouse gases in their cities is vehicles (66%), followed by commercial buildings and “something else” (8%). Industrial and residential buildings tied at 7%, and 5% responded “not sure.”

Reflecting the growing urgency with which cities need to address climate change, a large majority of mayors (70%) agree that cities should play a strong role in reducing the effects of climate change, even if it means sacrificing revenues or expending financial resources.

When broken down by political party, 92% of Democratic mayors agree with the above statement, and 25% of Republican mayors agree.

Further, when it comes to electric vehicles, 67% of mayors support improving their cities’ EV infrastructure, even if it means sacrificing parking for non-electric vehicles.

There is still a partisan gap, with Democratic mayors 40 percentage points more likely to agree that improvements to their cities’ electric vehicle infrastructure are important. But Republican mayors are substantially more likely to fall into the neutral category than in the previous tradeoff, suggesting that views are not quite so polarized on this issue.

A common criticism of the annual World Economic Forum at Davos meeting is that everyone talks about sustainability but arrives in thousands of polluting private jets.

So the initiatives announced by the Business Aviation Coalition for Sustainable Aviation Fuel (SAF Coalition), the World Economic Forum (WEF), and Zurich Airport are welcome.

First, the use of sustainable aviation fuel (SAF) will lower emissions for flights to and from Davos this year, and secondly, it will further help to support aviation’s effort to expand the use of SAF.

Further, as the SAF Coalition explains:

Under a payment-transfer initiative known as “book-and-claim,” operators for the first time will be able to purchase SAF even at airports where it’s not available. Under the program, for each gallon of conventional fuel purchased at Teterboro Airport outside New York City, Hanscom Field in the Boston area and Dulles International Airport, Washington, D.C.’s main international terminal, an equivalent amount of conventional fuel will be replaced with SAF on flights departing from Van Nuys airport in the Los Angeles area.

Sustainable aviation fuels are carbon-cutting turbine fuels, made from bio-based or other sources, which can reduce a flight’s emissions by as much as 80%. However, it’s currently available in limited quantities, it’s expensive, and it needs further refinement for wider use.

Hydrogen: its pros and cons

Could hydrogen, the most abundant element in the universe, help reduce the use of fossil fuels, and boost the adoption of renewable energy? … But there’s also skepticism around it. Will people embrace the hydrogen revolution, or is it overhyped?

Have a watch of the Journal‘s video above to learn about hydrogen as a potential source of green energy. There are pros and cons to the energy source. What do you think about hydrogen? Please let us know in the comments section below.