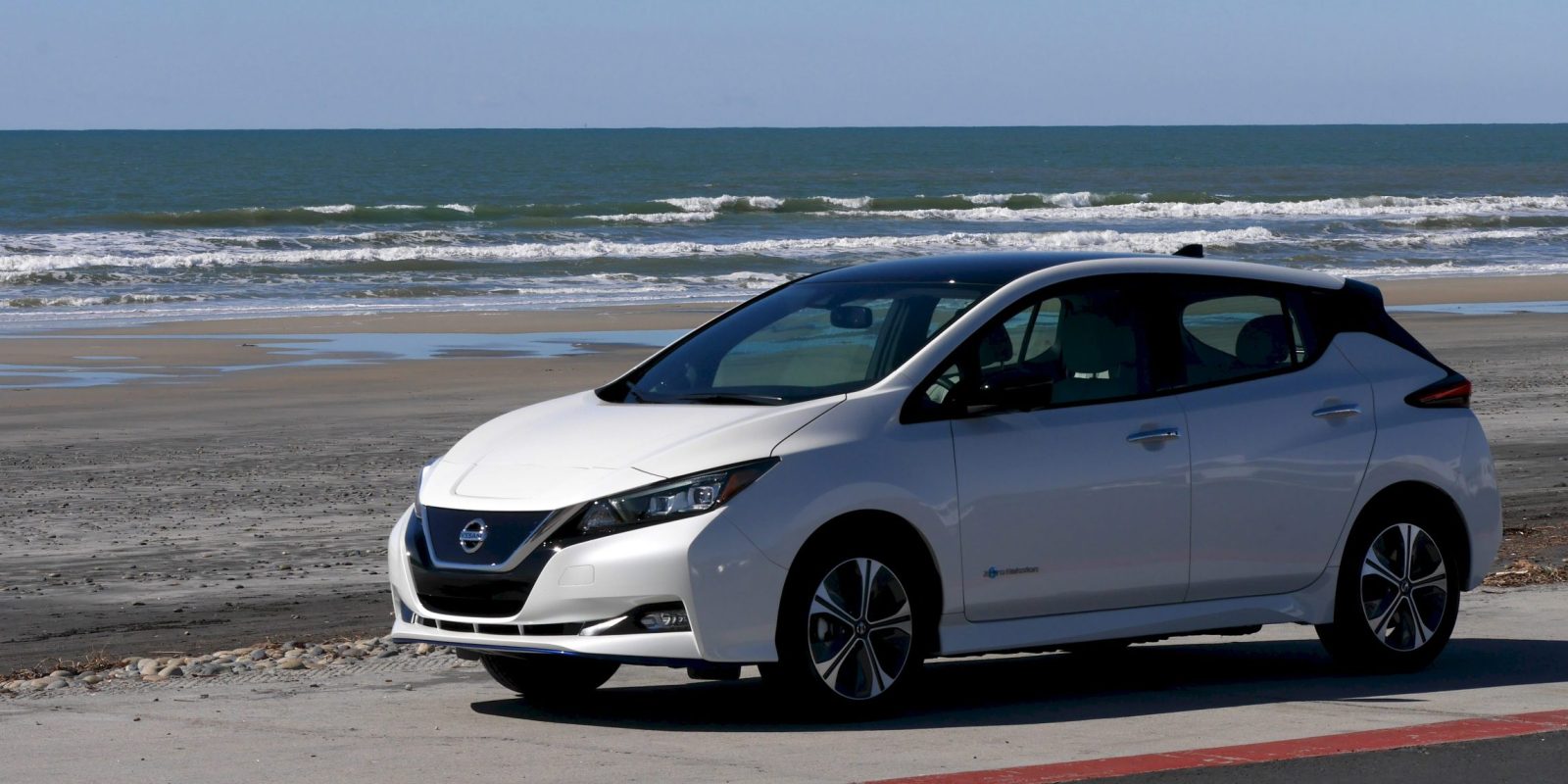 Once an EV, always an EV

AAA surveyed 40,000 EV owners, and more than 1,000 plug-in hybrid owners. 71% of those surveyed were first-time EV buyers, and 96% said they’d buy another one. Further, 87% said their EV is their first choice of transportation in their household, even though 78% also owned a gas-powered vehicle.

The survey also confirmed what many EV owners already know: Non-EV drivers (57% of Americans, to be exact) worry about running out of charge while they’re driving, or that they won’t be able to find a place to charge (that’s 58% of Americans).

But guess what? 95% of EV owners have never run out of charge while driving, and 75% charge their cars at home only. The average EV driver drives 39 miles per day.

So, once AAA shared that info with the worried non-EV drivers, 77% then decided running out of charge wasn’t a threat after all. And the cure for alleviating that fear? Firsthand experience: actually owning an EV.

(And no, I have no idea why AAA didn’t use a Tesla in their study, either.)

Energy inefficiency in the US South

The Southern Alliance for Clean Energy (SACE) has released its “Energy Efficiency in the Southeast” 2019 Annual Report. Bottom line, the American southern states achieve less than half the national average of energy efficiency savings than other regions of the US.

This is because “electric utilities and regulators in the Southeast consistently underinvest in this abundant low-cost energy efficiency resource.” Further, “utilities… continue to rely on expensive, outdated fossil fuel power plants — including 53 GW of coal-powered generators — and are even proposing construction of new ones.”

Utilities often point to cost as an argument against spending money on efficiency, while simultaneously building expensive new power plants that increase their own profits. The fact that the Southeast has among the highest energy bills in the country and the lowest energy efficiency performance points to a clear solution: Before spending customer dollars on more expensive power plants, utilities should be required to first invest in all cost-effective energy efficiency and energy optimization. To do otherwise is to pay too much.

Dallas law firm Haynes and Boone reported on Wednesday that the number of oil and gas company bankruptcies in the US and Canada rose 50% in 2019 over 2018. This is due to deflation — the US has become the world’s top oil producer as a result of a shale boom — which could drop energy prices even further, and cause more bankruptcies in 2020.

According to Reuters, there were 42 oil and natural gas exploration and production company bankruptcies in 2019, compared to 28 in 2018.

208 oil and gas production companies have filed for bankruptcy between 2015 and 2019.