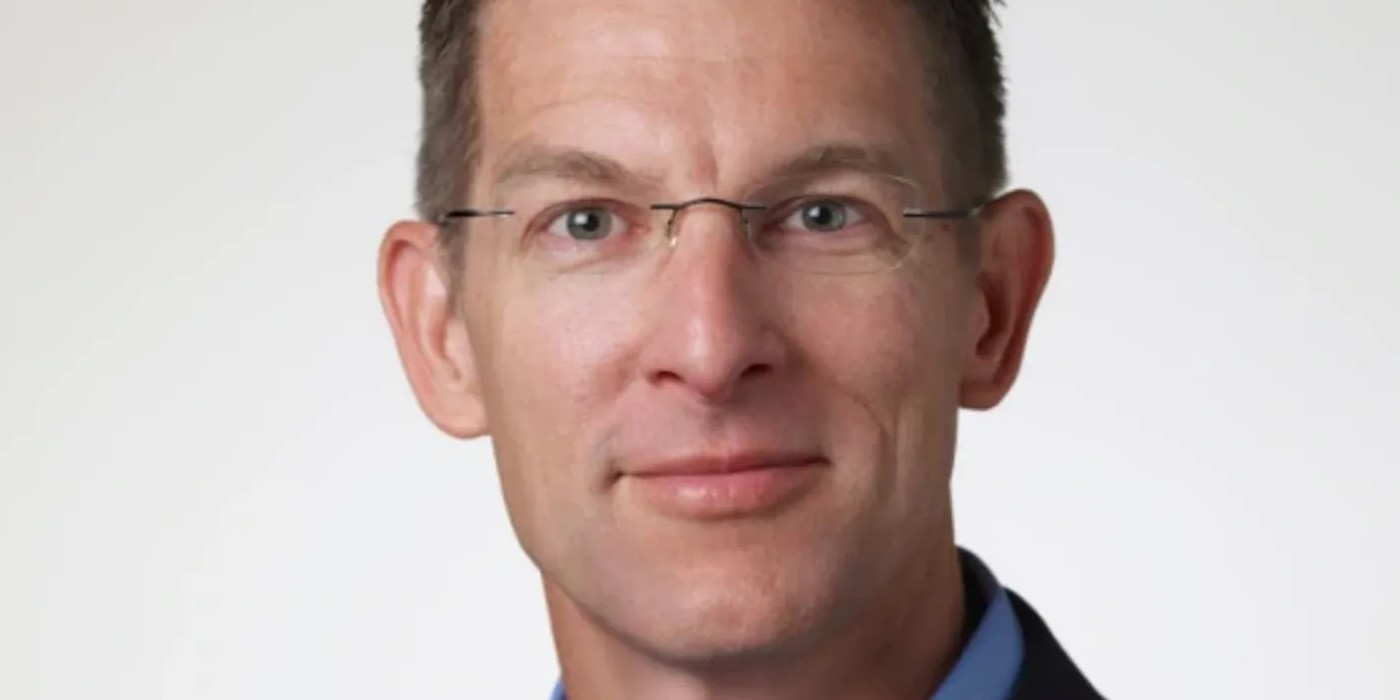 Parker is currently vice president of sustainable workplaces, and this expands his current role. He will now lead the company-wide sustainability strategy, including the zero emissions goal.

The new position comes as GM prepares to convert the Detroit-Hamtramck Assembly plant for electric vehicle production. The company also is purchasing property for a new battery-cell manufacturing plant in Ohio as it prepares to roll out 20 new all-electric models by 2023.

GM has said it will invest $3 billion to prepare the plant for electric-vehicle production. The investment comes with 2,225 jobs.

Parker said that GM’s “transition to electric vehicles is key.”

Climate change is real. That is indisputable, and we take the challenges it presents seriously. The transportation sector must be part of any credible climate change solution, and Dane’s leadership, experience, and passion will help us meet these challenges head-on. Our vision of a world with zero crashes, zero emissions, and zero congestion is ambitious, and this appointment aligns our organization to accelerate achieving that vision.

Focusing on EVs remains a key measure of our commitment, but it’s also important to recognize the role our facilities play in enabling our vision of zero emissions.

Published on the [Hungarian] government’s website, the National Energy and Climate Plan sets out targets including 90% carbon-neutral electricity production by 2030, mostly from nuclear and solar energy.

Orban initially vetoed the EU’s carbon-neutral 2050 goal. But he then conceded once Brussels gave him a concession to use controversial nuclear energy. (France and Germany are in disagreement about the use of nuclear.)

Further, Hungary’s upcoming plan will include pledges to clean up rivers, ban illegal garbage dumping, and equip all cities with electric buses by 2022.

Orban’s reasoning for the plan is certainly unique. He and his ruling Fidesz party have often been ambivalent in the past when it comes to climate change.

‘Orban doesn’t want climate change to be solely a leftist topic, either in Hungary or in Europe,’ Agoston Mraz, an analyst with the Nezopont Institute in Budapest, told AFP Thursday.

‘He is trying to build up a conservative right-wing green politics as a counterbalance,’ said Mraz.

At a press conference last week, Orban told reporters that “the protection of the created environment and of nature just on a biblical basis is an especially Christian democratic policy.”

“Christian democratic” is a phrase Orban commonly uses to describe his policies, particularly when it comes to his staunch opposition to Muslim immigrants.

Richmond, California, has banned coal export from its shores. Richmond is — or was — a critical port for coal exports to Asia, the world’s only region where coal use is still growing.

The Levin-Richmond Terminal handles about 25% of exports from the US West Coast. However, US coal exports accounted for just over 3% of Asia-Pacific’s total imports in 2018. India and Japan are the biggest customers.

In 2018, the facility shipped almost 1 million metric tons of coal to Japan and South Korea. The legislation gives the port three years to stop coal shipments. The ordinance also includes petroleum coke, a byproduct of oil refining that’s another major product handled by the terminal.

I’ve got bigger ambitions than just Richmond. I’d like to get rid of coal worldwide.

Richmond joins other West Coast cities who have banned coal shipping. For example, in 2014, Oregon regulators rejected a proposed coal-export terminal on the Columbia River. Oakland banned coal exports in 2016.