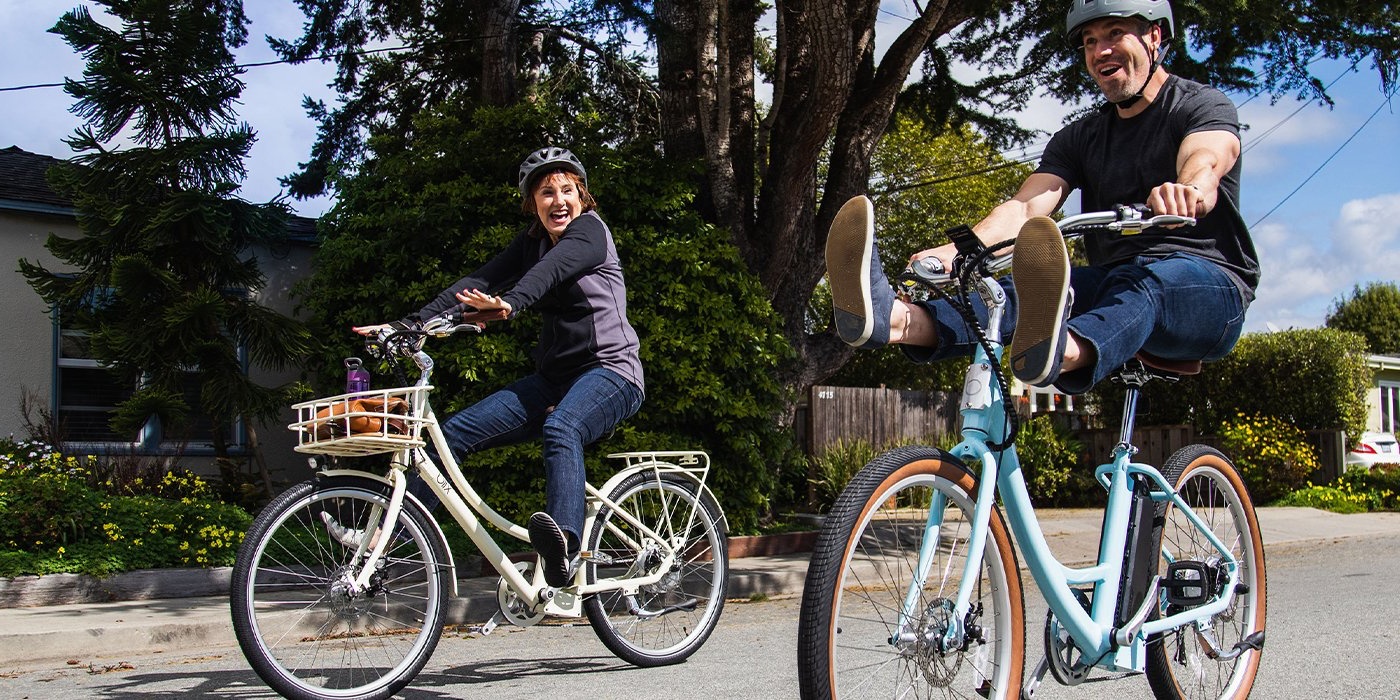 Blix is a Santa Cruz-based electric bicycle company that has just announced a major shift in its business model.

The company has decided to pivot its sales strategy to an entirely direct-to-consumer model.

Blix will continue to partner with many local shops to serve as showrooms and test facilities for their bikes, but sales will now be exclusively handled on the company’s website.

As Blix Founder and CEO Pontus Malmberg explained in a statement sent to Electrek:

“We’re excited for this change as it allows us to continue working with the strong network of local shops we have built over the years. Meanwhile, selling online puts us in direct contact with every new Blix owner throughout the customer journey, which is key for continuing to improve the Blix experience, community building and our user-focused approach to product development.”

The move will certainly help streamline Blix’s operations and reduce costs. And instead of pocketing the difference, Blix has also announced a significant decrease in prices for its electric bikes by up to $400.

We’ve previously reviewed both the Blix Aveny and the Blix Vika+ e-bikes and found them to be elegant, easy to ride bikes for laidback commuters and recreational cyclists.

I find this move interesting, partly because I’m surprised it didn’t happen sooner.

There’s no confusion about which company currently dominates the direct-to-consumer electric bike market in the US: Rad Power Bikes

So that was the company Blix was always going to have to compete with if they wanted to boost market share.

To Blix’s credit, their bikes do have a nicer fit and finish, making them more stylish than Rad’s utility-oriented e-bikes. You can definitely pick up the Dutch-inspired flavors in Blix’s lineup. But with prices several hundred dollars higher than Rad’s, customers were being forced to choose between affordability and style.

With the shift to an exclusively online business model, Blix’s prices are almost equivalent to the leading offerings in the US’s mid-tier electric bike market. I do wonder what this will mean for service and support, though plenty of online-only electric bike companies have figured that wrinkle out already, so I see no reason why Blix couldn’t either.

Things are getting very interesting in this space, and that only means good things for consumer’s wallets.

What do you think about Blix’s move? Will the company be better positioned to compete in the market by selling exclusively online? Let us know your thoughts in the comments below!