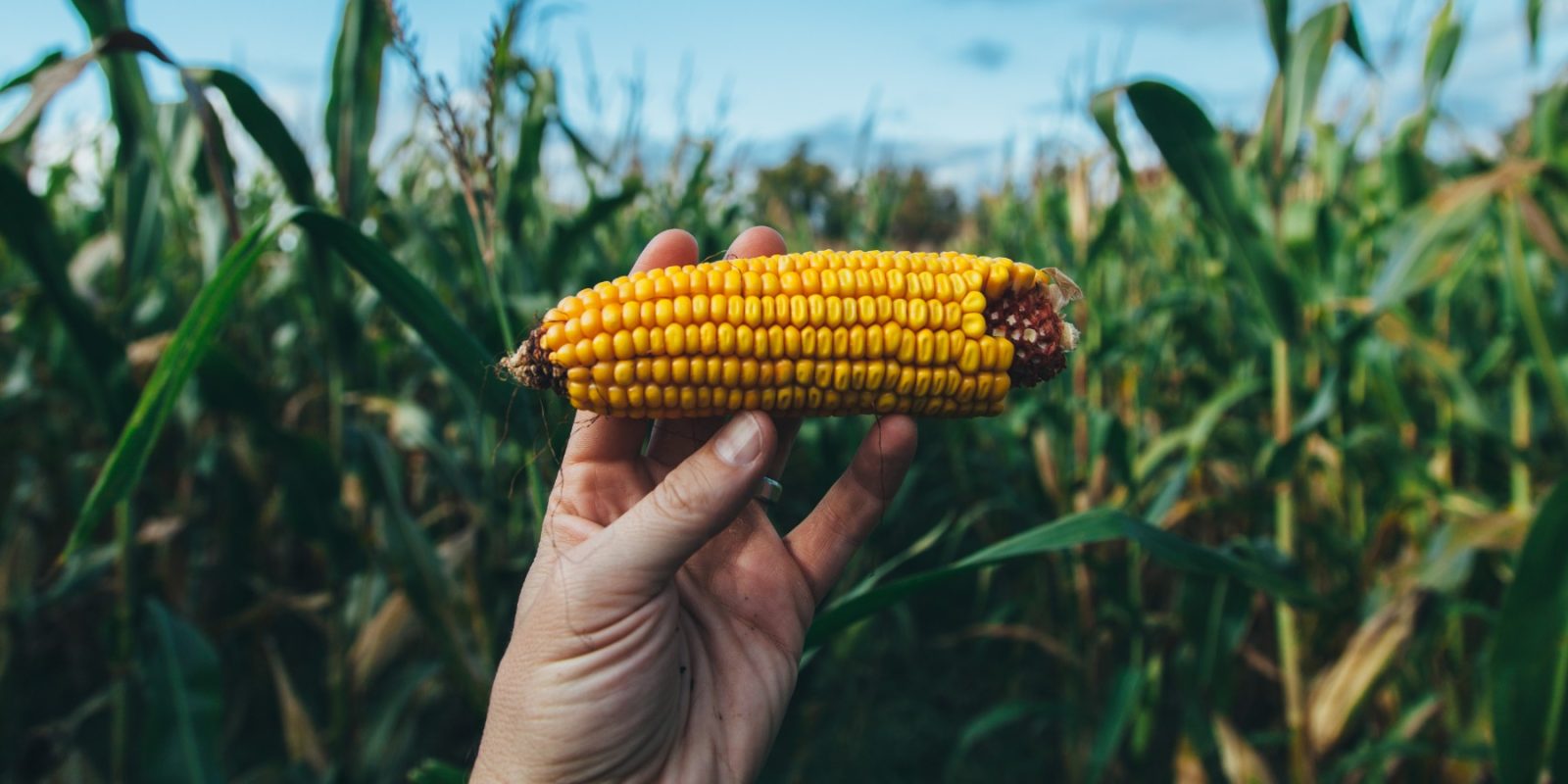 A new University of California San Diego (UCSD) study reveals that shutting down coal plants has saved around 26,600 lives and 570 million bushels of crops. The article was published in Nature Sustainability.

The author, Jennifer Burney, associate professor of environmental science at the UC San Diego School of Global Policy and Strategy, combined data from the Environmental Protection Agency (EPA) on electric power generation with satellite and surface measurements from the EPA as well as NASA to gauge changes in local pollution before and after coal-fired unit shutdowns. She also studied changes in county-level mortality rates and crop yields using data from the Centers for Disease Control and the US Department of Agriculture.

Burney found that between 2005 and 2016, the shutdown of coal-fired units saved an estimated 26,610 lives and 570 million bushels of corn, soybeans, and wheat in their immediate vicinities. The inverse calculation, estimating the damages caused by coal plants left in operation over that same time period, suggests they contributed to 329,417 premature deaths and the loss of 10.2 billion bushels of crops, roughly equivalent to half of a year’s typical production in the US.

Policymakers often think about greenhouse gas emissions as a separate problem from air pollution, but the same processes that cause climate change also produce these aerosols, ozone, and other compounds that cause important damages.

Will California get a Green New Deal?

California state lawmakers introduced a bill in Sacramento yesterday that aims to speed up the state’s compliance with existing targets to wean the state off fossil fuels entirely by 2030. All retail electricity is already required to be carbon-free by 2045.

Assemblyman Rob Bonta (D-Alameda) announced the bill, which is called the California Green New Deal, along with nine other Democratic lawmakers. The bill includes “a federal jobs guarantee, universal access to clean water, and net-zero greenhouse gas emissions by 2050,” according to the Sacramento Bee.

We can’t afford not to pay for it. There’s no bigger threat to our planet, people, existence, state, all the residents of California than climate change. It is existential. When the federal government decides to go to war, sometimes endless war, we don’t ask how it’s being paid for. There’s many things we do we don’t ask how it’s going to be paid for. The money shows up. It turns up. When we’re trying to save our planet, you would think there would be a political will to make the investment.

A 600-megawatt wind project is now under way in southeastern Kansas and southwestern Missouri for Liberty Utilities-Empire District. The project is expected to take a year to complete.

In Kansas, construction began on the Neosho Ridge Wind Farm. Its 139 turbines will generate the other 300 megawatts of electricity.

Liberty will shut down its coal-fired plant in Jasper County, near the wind project, no later than June 1.

The Joplin Globe spoke to a man named Chris Peterson, who will be living across from one of the sites, which is located on his parents’ farm, in Barton County, Missouri. Peterson said:

I’ve got a motorcycle, and I go on trips all across the country. I’ve been in Kansas, Iowa, and Colorado, and I’ve talked to other farmers and landowners who have them on their property, and the only problem they’ve had with it is they wish they had more turbines on them.

Kansas is ranked fifth in the top 10 wind-producing states.