Okay, so even Sony is showing off electric concept cars now 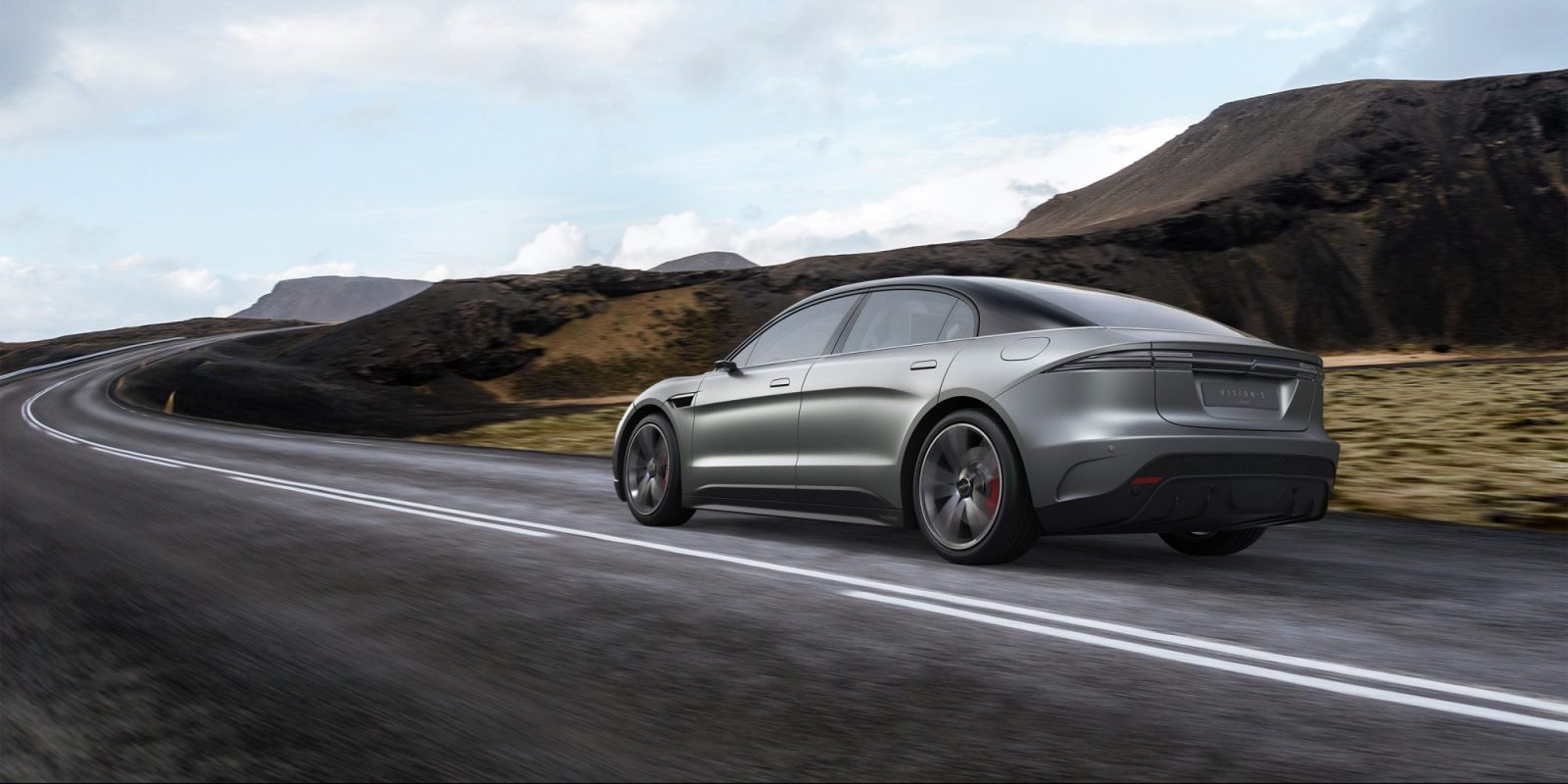 Sony shared a few details of the prototype, which is meant as a showcase for Sony’s technologies for the automotive industry.

Sony focused on three aspects on the car’s technology in its presentation – safety, entertainment, and adaptability.

Under the safety category, the VISION-S prototype includes 33 sensors to monitor the outside and inside of the car.  Sony wanted to “prove the viability of sensing features” by including its sensors on the car, and demonstrate the capabilities of Sony’s solutions for the automotive industry.

Sony’s second focus was to demonstrate how its technologies can benefit in-car entertainment systems.  The VISION-S includes “360 reality audio” for an “immersive audio experience” inside the car.  There is also a giant panoramic screen across the dash, similar to the Byton which is also being showcased at CES.  This pairs with two screens attached to the back of the front seats, for rear passengers.

Sony intends the car to be adaptable as well, with a “software-oriented design.”  The car can be accessed via smartphone app, updated through over-the-air updates, and the car’s interface can be personalized for each driver.  This adaptability also applies to the car platform, which could be used for various car types in the future, including SUVs and vans. 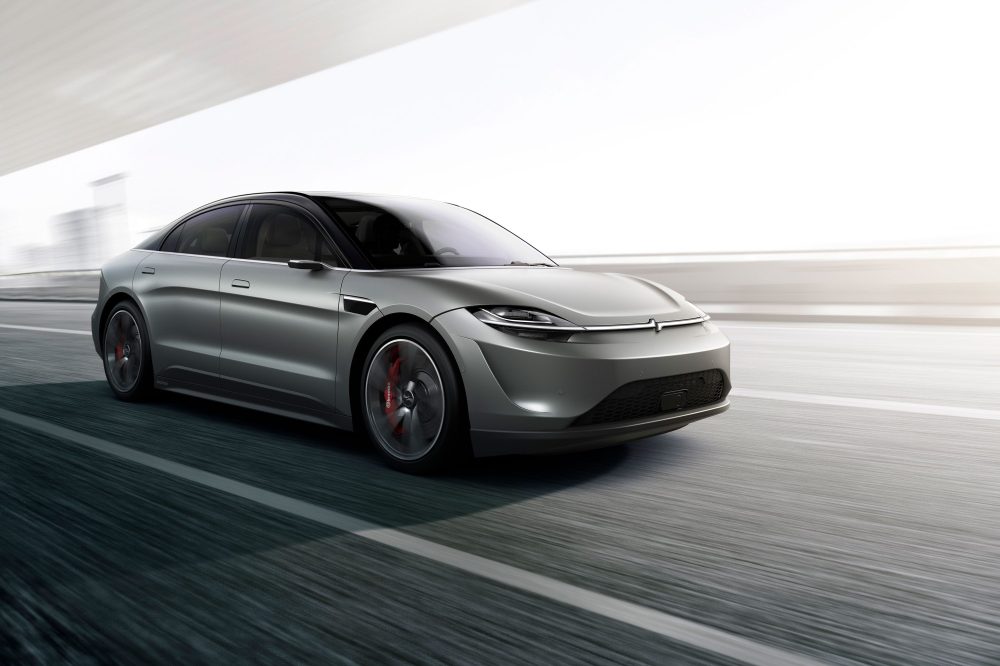 Sony mentioned nothing about availability or price in the presentation.

We’ve seen our fair share of EV concepts over the years.  Some of them seemed serious, and some of them didn’t.  This one may lean a bit towards the latter category.

It seems much more like a tech demo for Sony to sell their capabilities as an automotive supplier than a car they’ll make themselves.  And given that Sony gave us no sense of availability or price, and used a lot of corporate boilerplate-speak during their presentation and on the car’s website, there’s not much reason to think otherwise.

But it’s not outlandish, like some other presentations have been.  Nothing here is particularly new or unreasonable.  The VISION-S could certainly be made, for a reasonable price, with these specs, if Sony wanted to do it.

But this is just another demonstration of the complete failure of legacy automakers to move on electric vehicles, and the fact that every other company in the world is looking at this massive vacuum in the future of the automotive industry and trying to get a piece of the pie.

In a matter of years (not decades), gasoline powered vehicles will be impractical to sell.  Yet automakers are still hyping their new gas models as if they’re some triumph of technology, when they’re just the same rehashed garbage we’ve seen on the road for 100 years.

So even huge, staid companies like Sony are able to see a couple years into the future and see that someone’s going to have to sell the world electric cars.  And if GM, Toyota, and the like refuse to get with the program, then Sony might as well pop in and steal the market.

And we would wish them luck in doing so.  If Sony is serious about this (again, we think this is a tech demo), then we hope they swoop in and take all the sales they can away from Toyota, Mazda, and other companies that are clearly not interested in doing anything remotely clever with cars.

Check out Sony’s videos about the VISION-S, and let us know what you think about it in the comments: