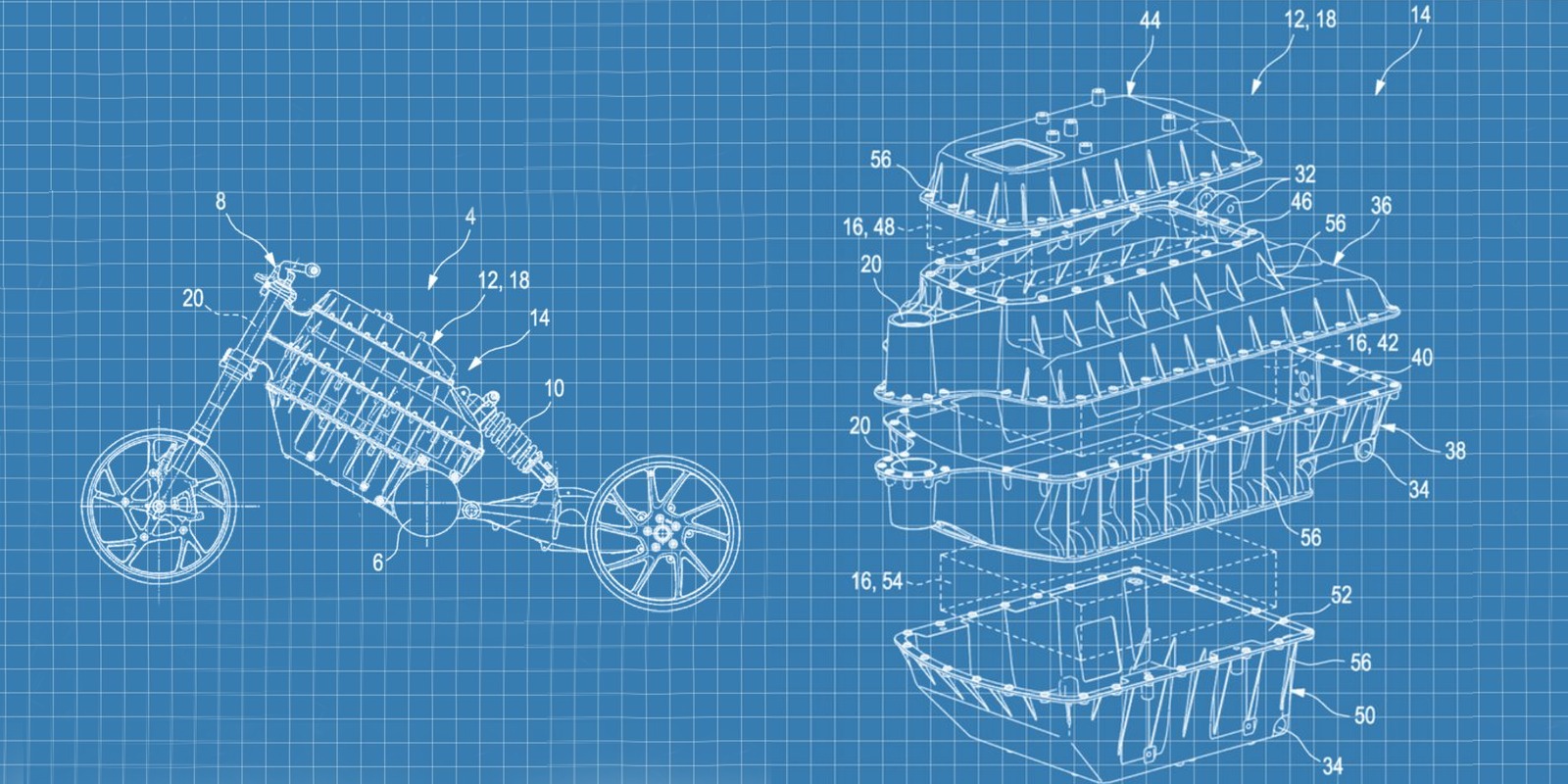 BMW’s latest electric motorcycle patent shows that the company is hard at work on wireless charging options. And they seem to have come up with a clever option.

Electric motorcycles are generally charged just like electric cars. The rider/driver hops off/out of the vehicle and then plugs in a charger cable into a charging socket on the vehicle.

But what if you could eliminate the last step of that process, meaning that charging began as soon as the vehicle parked? That’s been a tricky problem to solve for all types of electric vehicles, but BMW is working on an innovative solution for its electric motorcycles.

If you take a look at the patent drawing below, you’ll see that BMW’s electric motorcycle wireless charging plan includes the only non-rubber component of the bike to touch the ground: the side stand. 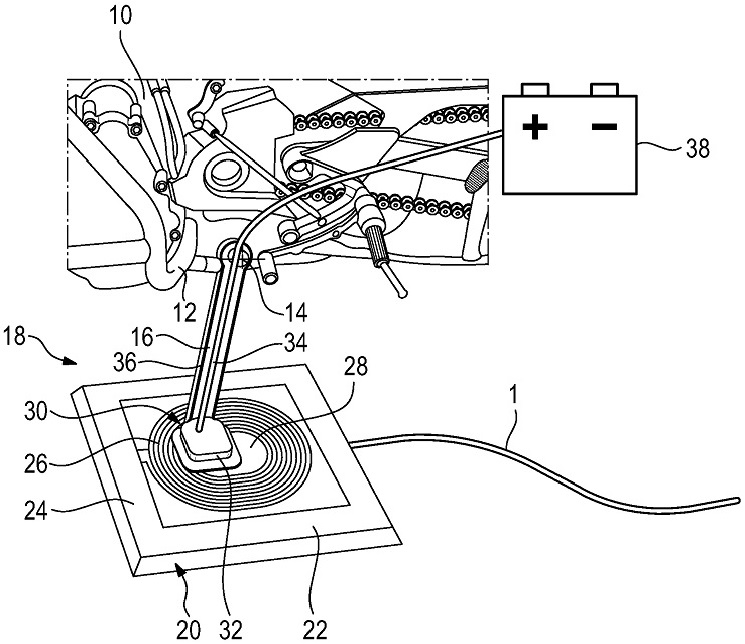 It’s hard to say how quickly the system would be able to charge. Most electric motorcycles are capable of either Level 1 or Level 2 charging. The former often takes all night, while the latter can often be done in a few hours. Such wireless charging would likely be closer to Level 1 charge levels, thus resulting in more of a trickle charge. Some electric motorcycles such as the Harley-Davidson LiveWire and the Lightning Strike are capable of DC fast charging that can nearly top off the battery in around 40 minutes. However, it is unlikely that BMWs wireless electric motorcycle charging system could reach those charging speeds anytime soon.

This is just the latest in a string of electric motorcycle patents coming out of BMW’s R&D center.

Color me interested. I’d use this setup today if it was available.

Sure, plugging in the charging cord isn’t really that much effort, but neither is plugging in a phone charger, and yet many people still enjoy the ease of dropping their phone on a wireless charger.

I can see wireless charging of electric motorcycles being more of a trickle-charging top-up measure, at least in the beginning. Considering a motorcycle often parks in the same spot every day at a rider’s home, it’d be easy to land the side stand on the pad repeatedly and reliably, thus cutting out the main step in the charging process after each ride. That way a commuter e-bike would hopefully stay fairly topped up, and riders could of course still use a conventional charging plug for times when they require faster charging, such as after long rides that deplete the battery at a time when the rider is in a hurry to get back out on the road again soon.

What do you think of BMW’s wireless charging electric motorcycle patent? Let us know in the comments below!