As Tesla continues its global expansion, planned operations in Israel are bearing fruit ahead of the electric automaker’s entrance into the country.

With its sights set on Israel, Tesla has made significant progress toward beginning operations and sales in the Middle Eastern country.

Tesla has recently hired local Israeli lawyers and customs brokers who are set to join Tesla Europe representatives in a series of meetings with the Ministry of Energy and Ministry of Transportation in Israel, according to a report in Calcalist.

Tesla is in the process of conforming to local regulations for automakers. The electric automaker recently established Tesla Motors Israel, Ltd., in order to comply with a regulation that requires local leadership of car companies operating in the country. 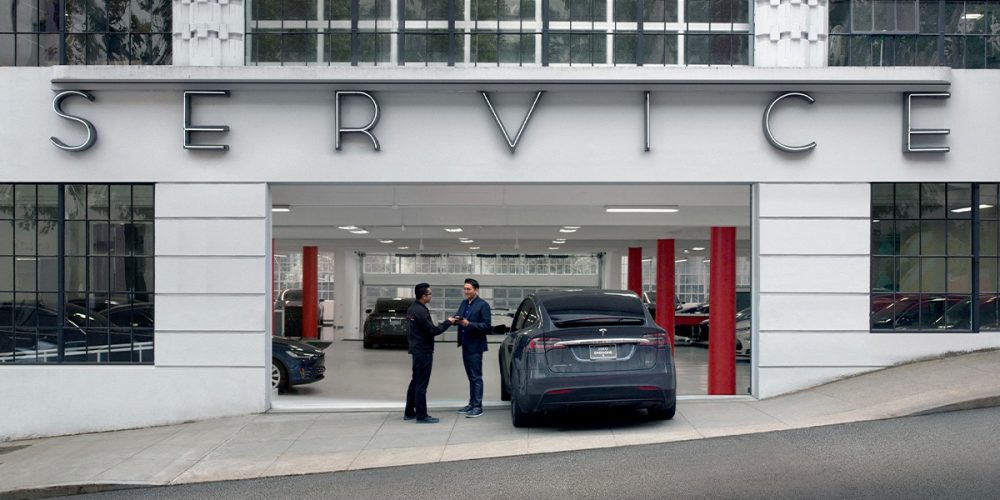 Another regulation requires automakers to provide local service for vehicles sold in the country. Tesla can comply with this regulation either by providing its own Tesla service centers or by partnering with local auto repair centers.

However, existing automotive service centers that have the ability to service electric cars currently have exclusive contracts with other electric automakers, according to the report.

Thus, Tesla is currently looking into establishing its own Tesla Israel service centers in the country. The company recently created job listings on its website that included positions for service technicians, service advisers, and a service manager, with the service manager ad stating that Tesla intended to open its first service location in Tel Aviv.

Other job openings in Israel include store manager and Tesla adviser positions in Tel Aviv.

Tesla is also apparently working on setting up its own charging network in Israel, as well as lobbying the government for an increase in tax incentives for green vehicles.

Tesla will be heading into an increasingly welcome environment for electric vehicles, as the Ministry of Energy recently announced that no new gasoline or diesel-powered cars will be sold in Israel after 2030.

The Jerusalem-based Mobileye provided the vision platform for Autopilot before Tesla brought Autopilot in-house. Mobileye was then purchased by Intel in a $15 billion aquistition.

I haven’t been this excited for an electric car in the Holy Land since I first drove one of Better Place’s Fluence EVs at the company’s demonstration center in Ramat HaSharon nearly 10 years ago to the day.

Israel is actually a great country for demonstrating electric vehicles. The nation of 8 million people could effectively be traversed in a Tesla Model 3 from top to bottom in nearly a single charge.

And for those that know the value of charging via solar-generated electricity, it’s hard to beat Israel for sun. 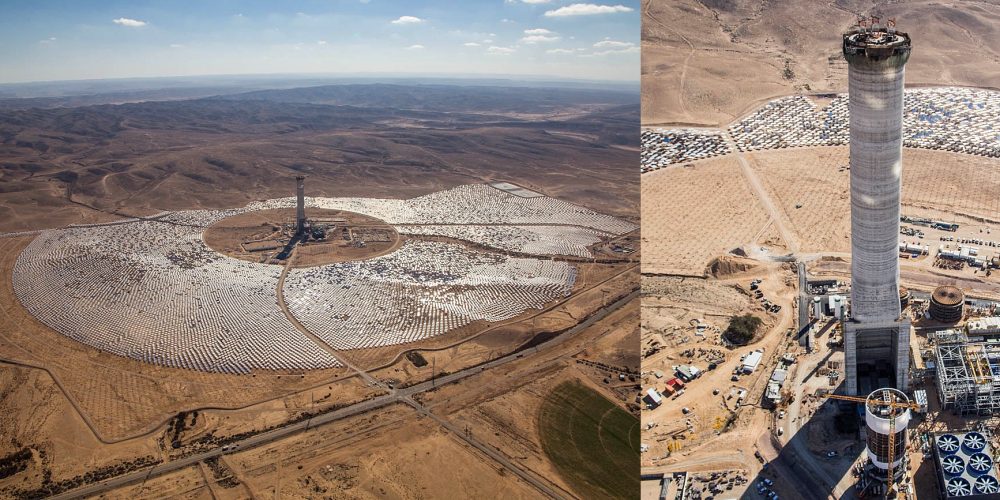 Tesla is sure going to be busy with Israeli regulations, though. I’ve dealt with Customs and the Standards Institution of Israel many times on simple electric bicycles, and it’s anything but a walk in the park. The Israeli government takes the old adage of “two Jews, three opinions” to the bureaucratic extreme. (Which I can say but you can’t, by the way. Check your Gentile privilege.)

But once Tesla gets it all sorted out, Israelis are sure going to love the cars. The few electric Renaults and Minis that have made it into the country have whet the nation’s collective appetite for EVs. Now Tesla can satiate that desire.

Yalla, let’s do this!