In October, Tesla confirmed that it has produced full vehicles at Gigafactory 3 in Shanghai as part of its trial production.

A few weeks later, the automaker obtained its manufacturing license for the new factory in China, but it is still awaiting for official sales approval of the made-in-China version of the Model 3.

Now China’s Industry Ministry has added the vehicle to its list of recommended electric vehicles for “new energy vehicle subsidies.” 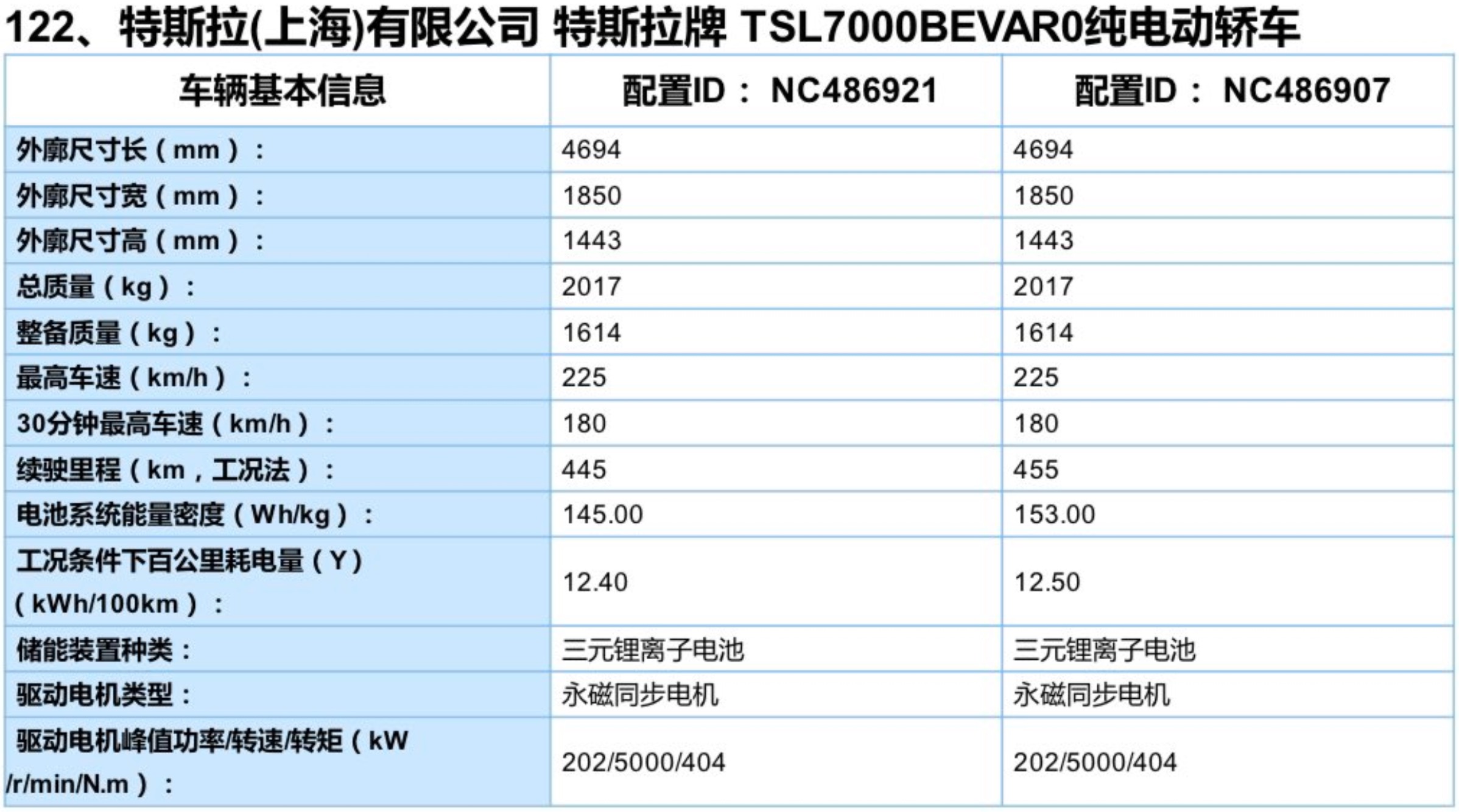 However, it doesn’t yet confirm the level of EV incentives made-in-China Model 3 buyers will have access to when it goes up for sale.

Tesla has been taking pre-orders for a while now, but it still needs official approval to start deliveries.

Earlier this week, we reported on Tesla Gigafactory 3 starting to produce a lot of Model 3 vehicles.

Hundreds of Model 3 vehicles have been spotted parked around the factory waiting for the sale approval.

The first made-in-China Model 3 vehicles out of the factory are expected to be delivered to Tesla’s Chinese employees.

CEO Elon Musk has been guiding a rapid production ramp-up in phases up to 3,000 vehicles per week at the factory.

We are going to report back when Tesla can officially start selling the made-in-China Model 3.