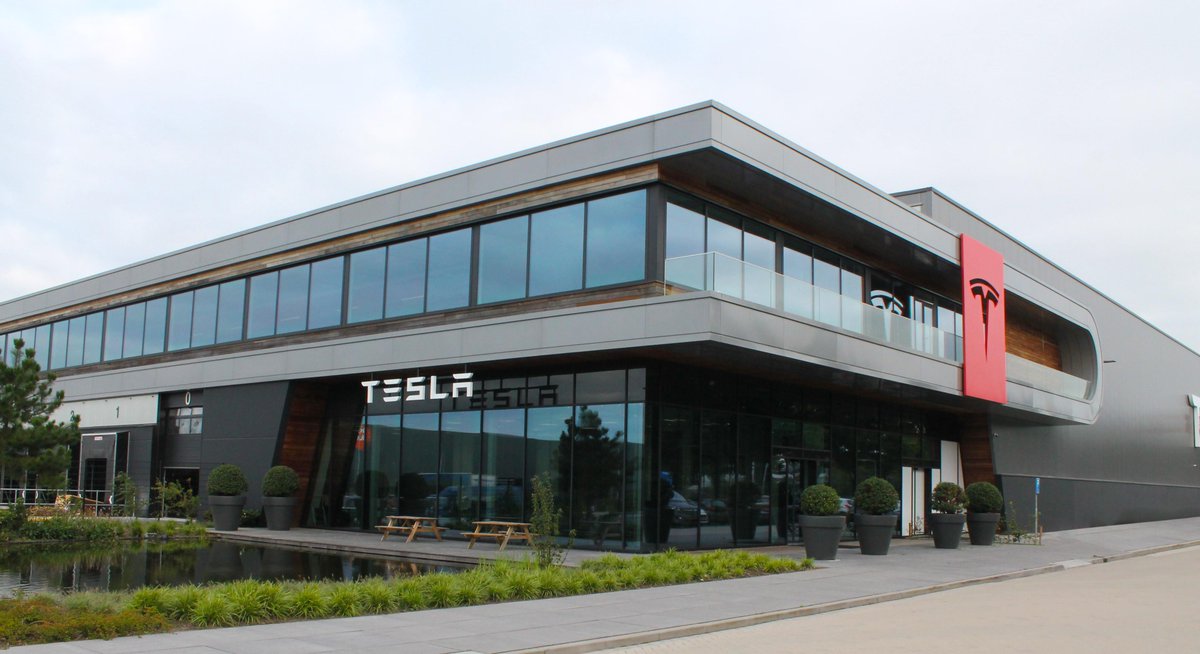 Tesla’s biggest market in Europe is not Norway anymore as the Netherlands takes the lead with a surge in Model 3 sales at the end of the year ahead of reduced tax incentives.

Since the European launch of the Model 3 earlier this year, the vehicle clearly reinvigorated Tesla’s sales on the continent.

Several markets in which Tesla was only delivering a few hundred cars per year when it was only Model S and Model X, like Austria, Belgium, Spain, and Italy, are now seeing thousands of deliveries.

The Netherlands was always an important market for Tesla, and before the introduction of the Model 3 in Europe, it was neck-and-neck with Norway as Tesla’s best European market.

Model 3 deliveries pulled Norway ahead again as Tesla has become the best-selling car brand in the country, which is the world leader in EV adoption.

However, we reported earlier this year that a surge of Model 3 deliveries in September in the Netherlands helped surpass 10,000 units for the year and make the Model 3 the best-selling car in the country, too.

By sustaining strong sales over the last few months and over 4,000 deliveries last month alone, the Netherlands has now surpassed Norway as Tesla’s biggest European market for the year (via TMC):

As of November, Tesla has delivered 18,460 vehicles in the Netherlands versus 17,403 vehicles in Norway, according to registration data.

The surge can partly be attributed to the fact that the country is ending some EV incentives at the end of the year, and people are trying to get their Model 3 before then.

The Netherlands contributed over 7,000 cars to Tesla’s record deliveries last quarter, and the market is on pace to beat that this quarter.

In December, I expect the Netherlands to beat its all-time record of 5,890 Tesla vehicles achieved in September.

With strong deliveries in the UK, Norway, and in the US, I think Tesla has a shot at beating its delivery record this quarter and even achieving 100,000 deliveries.

That would be a great milestone.

Unfortunately, it’s going to be partly achieved through demand created by EV incentives ending in the Netherlands and the US, but I think Tesla will have other ways to maintain demand after Q4 independently of incentives.

Germany could also surprise us in the coming months as Tesla is significantly raising its profile there with the announcement of Gigafactory 4 to be built in the Berlin region.

However, the bulk of the impact is likely going to be felt once Tesla starts actually producing made-in-Germany cars.