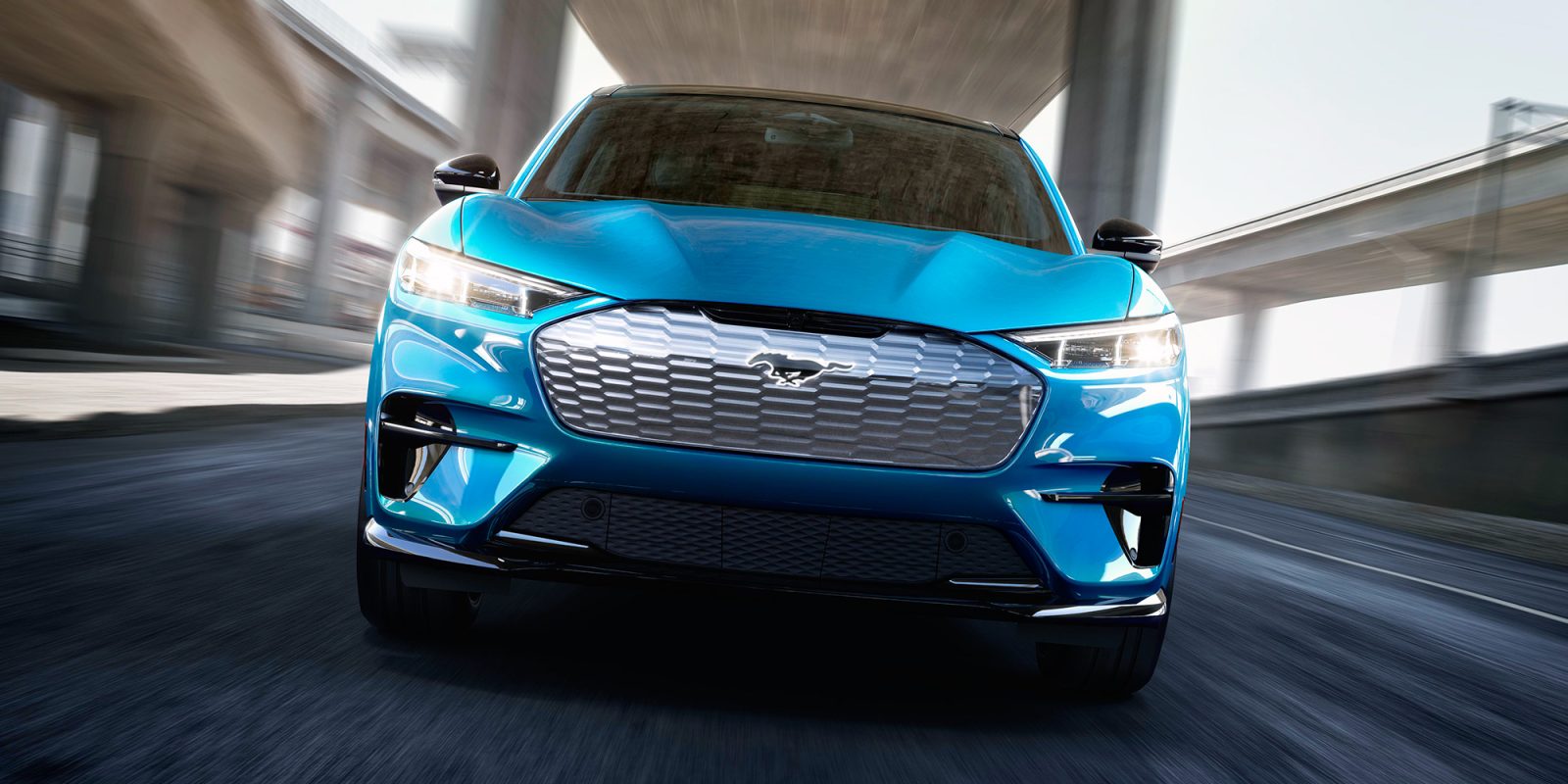 Ford will allocate 60% of their first-year Mustang Mach E production to Europe in order to meet EU fleet emissions regulations, according to an inside source at Ford.

Ford is based in the US, thus one would expect most cars to end up here at first. But the EU is getting serious on emissions regulations.  Because of this, Ford is diverting production of their new Mach E to Europe.

Small car sales are strong in Europe — Focus, Kuga, and EcoSport are popular Ford models. But that’s not enough for the new emissions regulations, which are very hard to meet without some mix of zero-emissions vehicles in a company’s line.

Previously, the company was relying on hybrids to help meet higher numbers, as they currently sell no all-electric vehicles in the EU. The Focus Electric is not currently in production.

So Ford needs some EVs in Europe, which is where the Mach E comes in. Perhaps this is why the first Mach E we’ve seen uncamouflaged in the wild was a right-hand-drive car with an EU-style license plate holder.

Ford also leads the EU commercial vehicle market, and those cars don’t get great mileage at all. Vans and cars are regulated separately, but Ford is taking steps to clean up their commercial vehicles as well. They have a fully electric Transit coming in 2023, as we reported earlier today.

Ford started taking $500 reservations for the new Mach E immediately after their reveal event last week.  While the company has declined to share reservation numbers, we do at least know that the “First Edition” model is now sold out.