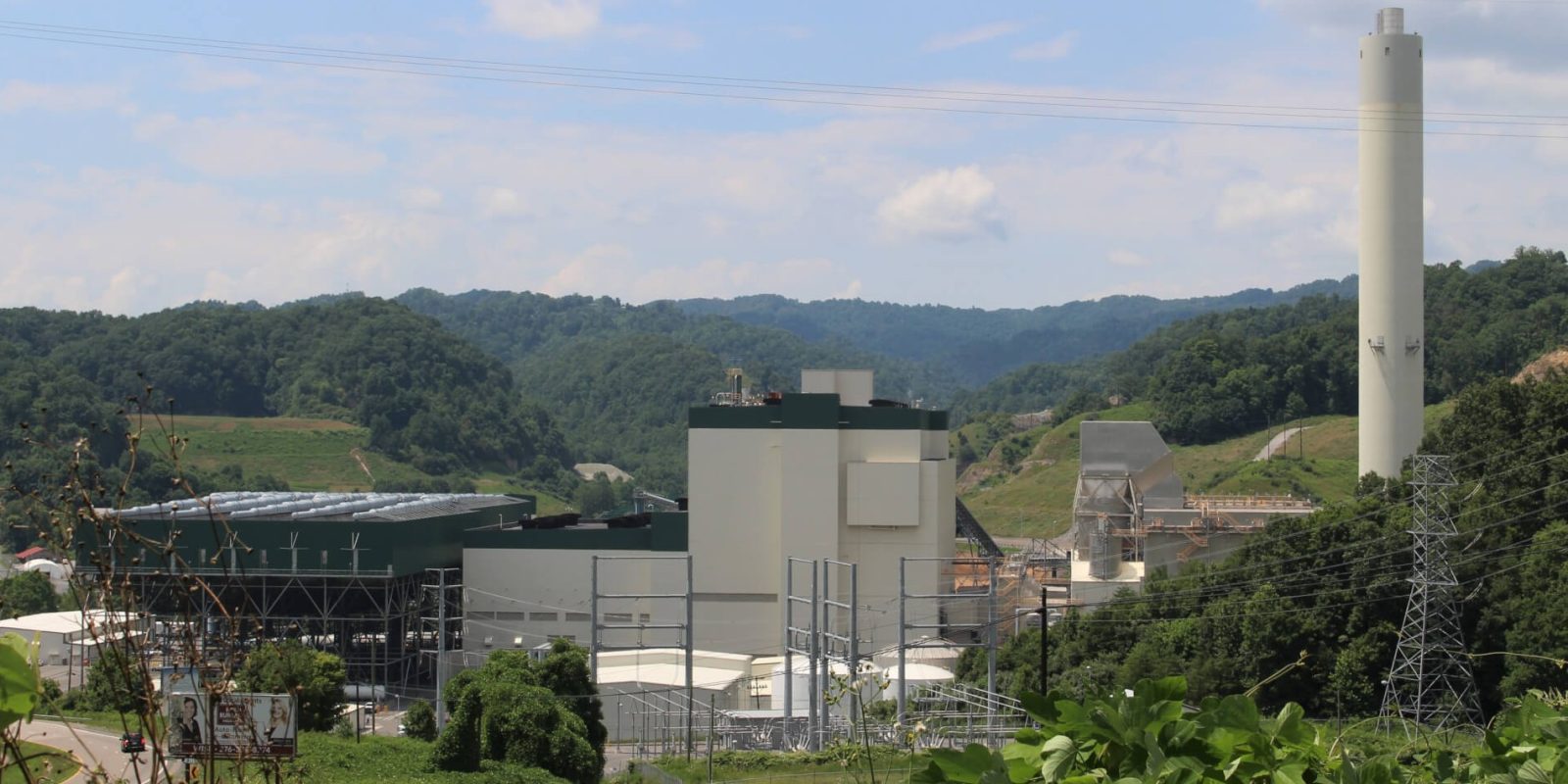 Dominion Energy, Virginia’s largest energy provider, is removing a coal plant from a portfolio it is selling to consumers as “100% renewable energy” after backlash from environmental groups and businesses.

According to the Virginia Mercury:

Virginia City Hybrid Energy Center (pictured above), located in Wise County, produces energy using a mix of biomass and coal. Currently coal represents 93% of all fuel used by the facility and at a minimum will power 80% of its production.

An amendment to Virginia law passed in 2009 allows the “proportion of… energy from a facility that results from the co-firing of biomass” to be legally classified as renewable energy.

Businesses that objected to this portfolio — which is nowhere near 100% renewable energy, despite its legal classification — include Lockheed Martin, Walmart, and Microsoft. The city of Alexandria and Arlington County also objected, as did the state Department of Mines, Minerals, and Energy.

[The Virginia City Hybrid Energy Center] is in fact one of the cleanest-burning coal plants in the country. But we hear the concerns, the company hears the concerns of interveners that having a co-fired fossil fuel plant in the portfolio could conceivably diminish customer interest.

Does it improve renewable energy options, the quality of resources? Does it reduce our carbon footprint? And the answer to that question is no.

Electrek agrees with Walmart’s stance on this. While Dominion isn’t breaking state law, the fact that they know fossil fuels such as coal are wrecking the planet yet is trying to present it as 100% renewable just beggars belief.

“Cleanest-burning coal plants”? We wonder if Mr. Reid would be happy to live right next door to the Virginia City Hybrid Energy Center.

And just a week before that, Dominion announced plans to build the US’s largest offshore wind farm. The Coastal Virginia Offshore Wind (CVOW) project would be only the second offshore wind farm in the US and the first owned by a utility company.

So Dominion knows that trying to sell a coal plant as part of a “100% renewable energy” package is an outright lie, whether it’s legal or not. Dominion, you can do so much better. You’ve already proven that. Hopefully, you’ll listen to the businesses who are telling you loud and clear that this spin doesn’t cut it.