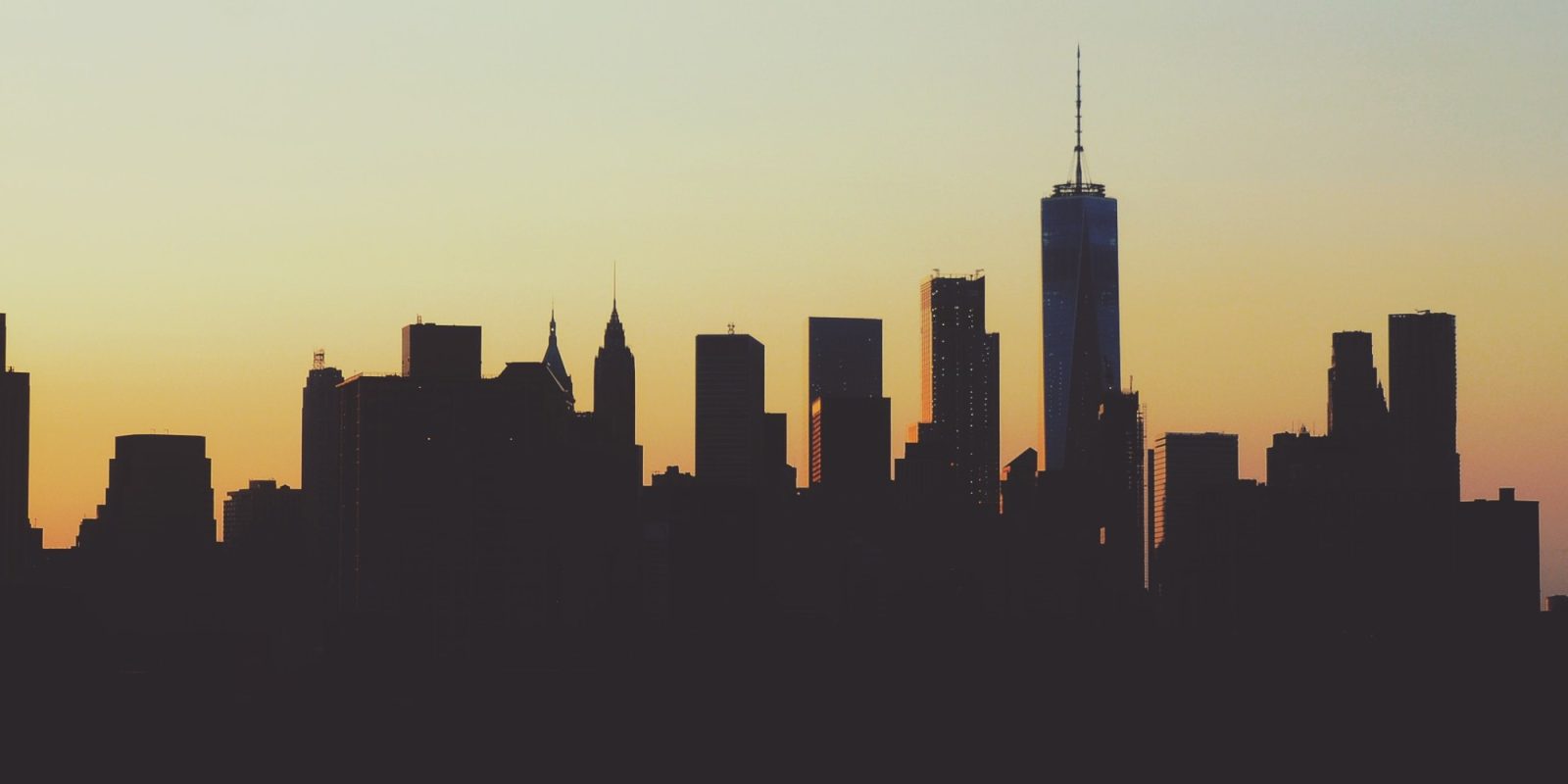 Rating buildings’ energy efficiency has been around in Europe for a long time, and now it’s coming to New York City. From 2020, the Big Apple’s mid-size and large buildings will have to post signs in prominent locations near entrances that report how energy-efficient they are. They will receive a letter grade based on their data, which they must submit by May.

Buildings that are 25,000 square feet and larger, which make up more than 40,000 of the 1 million buildings in the city, will get report cards.

The goal is to reduce buildings’ greenhouse gas emissions, which are responsible for two-thirds of CO2 in New York City.

By 2024, buildings must meet emissions limits or will be slapped with steep fines. The worst grade is a D. So get cracking, New York — you don’t want a big letter D by your front door.

Alabama Power charges those who use solar to generate home electricity, which usually amounts to $5 per kilowatt or a monthly $25 monthly fee on a typical 5-kilowatt system. The utility company wants to raise it to $5.41 per kilowatt. The utility says the fee is for backup power. Less than 200 Alabama customers pay the fee. Solar generates only .30% of energy in the state and is ranked 26th in the country, despite bragging around 200 days of sunshine annually.

(Alabama isn’t the only state who charges for solar; Florida, we’re looking at you.)

Environmental groups challenged the utility yesterday in a hearing with the Alabama Public Service Commission. A ruling by commissioners probably won’t be made until 2020.

According to the Associated Press:

The average solar panel setup for a home costs about $10,000, according to the environmental law center. The fees add another $9,000 or so over the 30-year-lifespan of a system, dramatically increasing a homeowner’s cost and reducing any financial benefit they see from solar, the law group said.

Democrats in the US House Ways and Means Committee unveiled The Growing Renewable Energy and Efficiency Now Act (GREEN) draft legislation this week.

The GREEN Act would extend the federal Investment tax credit for solar and offshore wind for five years and keep a 60% production tax credit for onshore wind in place for five years. The latter is due to expire this year. The draft also includes other green incentives for EVs, energy storage, and higher education environmental justice programs.

The draft legislation has strong environmental and green energy groups. They “argue that tax credits with bipartisan backing are an important way to draw down emissions in the absence of more significant federal leadership on climate change,” according to Green Tech Media.

Other green energy bills remain in committee, as the impeachment inquiry and 2020 elections are delaying actions on Capitol Hill. So this draft legislation is expected to face obstacles. Hopefully, it’ll eventually get passed.

Where’s the diversity in the solar industry?

Solar jobs are growing, but the number of women and people of color within the industry are not. A recent report, “US Solar Industry Diversity Study 2019,” from The Solar Foundation, finds:

Yale Climate Connections spoke to Kerene Tayloe of WE ACT for Environmental Justice, who “empowers and organizes low-income, people of color to build healthy communities for all.”

There are a lot of opportunities in the solar industry. But what we’re seeing unfortunately is that the diversity of the industry is not reflective of our society.

Not only do we want to see people of color have the benefits of reduced bills and also reducing our carbon footprint, but we want them to also be able to benefit from the economic opportunities as well.