Hollywood soundscapes will be an add-on feature for BMW EVs

Hans Zimmer has composed music for 150 films, including The Lion King, Gladiator, and Inception. As we reported a few months ago, BMW asked the maestro to compose sounds for its future EVs. We had a chance this week to visit Zimmer’s studio to get a few more details. We learned that future BMW EVs will have Zimmer sounds offered as an add-on luxury feature. The price is not yet announced.


Zimmer was one of Tesla’s first customers, so he understands why EVs should be silent. Speaking from his Santa Monica studio earlier this week, he talked about EVs and sound-based storytelling:

Before we had the combustion engine, and before the Industrial Revolution, we had silence. But silence has become an expensive commodity these days. We’re sitting in a studio where we spent quite a lot of money to exclude the sound of the outside world. When BMW approached me, I was suddenly thinking, here’s an opportunity. Here’s a revolutionary opportunity to make our world more beautiful.

The first output from Zimmer’s collaboration with BMW was the creation of a sound when an electric vehicle stops and starts. That sound is the kickoff of a partnership that will lead to add-on interior sound packages for future BMW EVs and plug-in hybrids. Further details, such as the cost and the number of audio files, are not yet available.

Couldn’t the on and off of the car be like the most delicious Beatles chord or something like this? Something that puts a smile on your face. Something that makes the start of your journey a little brighter.

Renzo Vitale, an Italian pianist and sound designer, joined BMW’s Research and Innovation Center in 2015. He interviewed Zimmer. “The driver will always have the opportunity to experience silence,” said Vitale. “But then there will be moments where the driver wants to express himself, and he can do this through sound.” 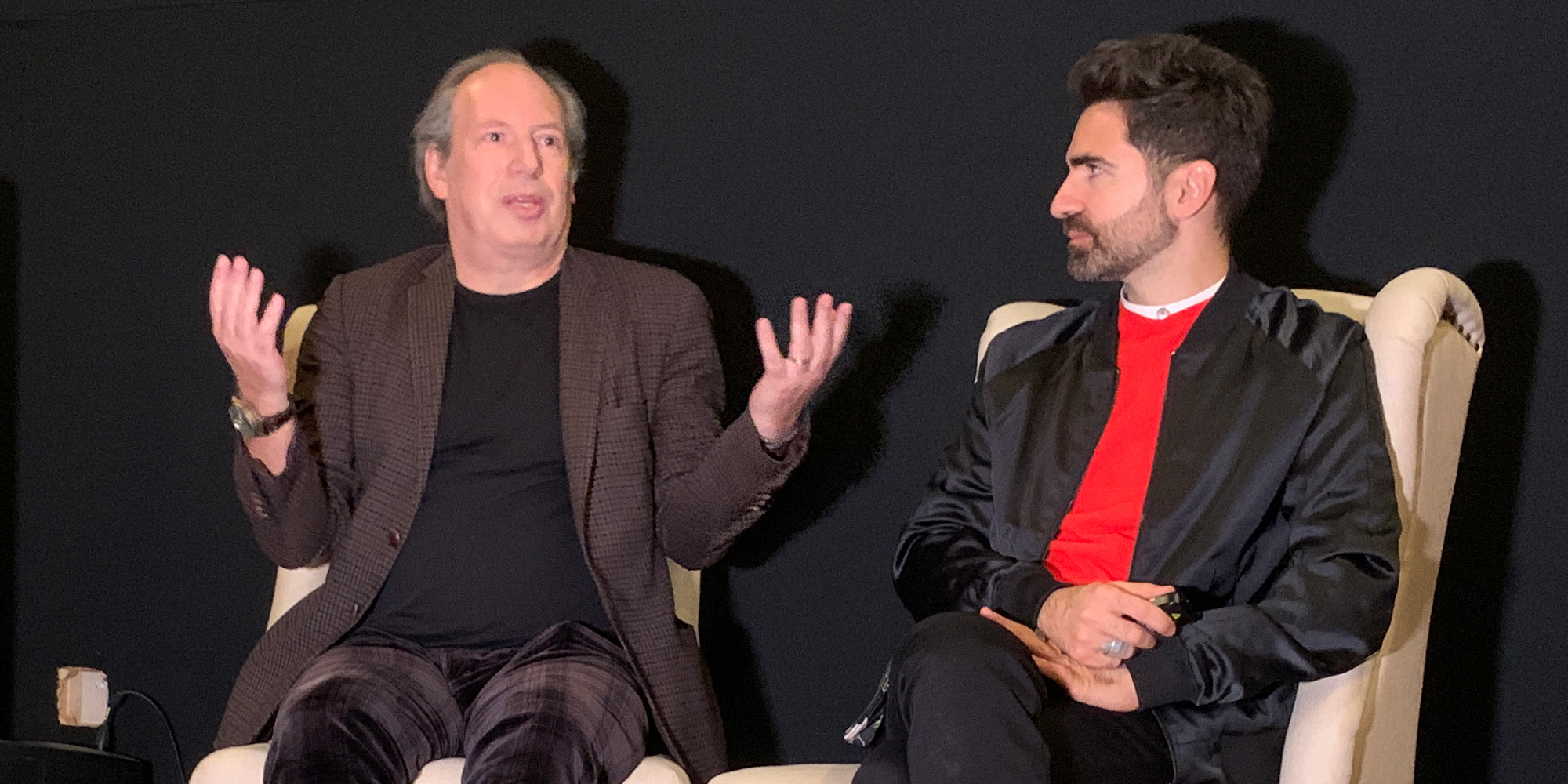 In many countries, electric vehicles are required to emit an exterior sound for pedestrian safety. BMW, of course, will comply with these rules. We question why EVs need any sound at all — considering that quietness is one of an electric vehicle’s most desirable features. If anything, the signature sound of an EV should come from the motor and cabin dynamics. At the same time, why not have some fun with vroomtones?

Martin Tholund, a BMW spokesperson, said, “Hans Zimmer will work with us on composing sounds that to add more feeling for people who might be missing something.” BMW apparently was responding to the internal-combustion legacy when engine notes from the company’s engines were part of the driving experience. “In the next decades, this is going away and will be replaced by electric powertrains,” he said.

Tholund confirmed that the default interior audio setting for BMW electric vehicle will be blissfully silent.