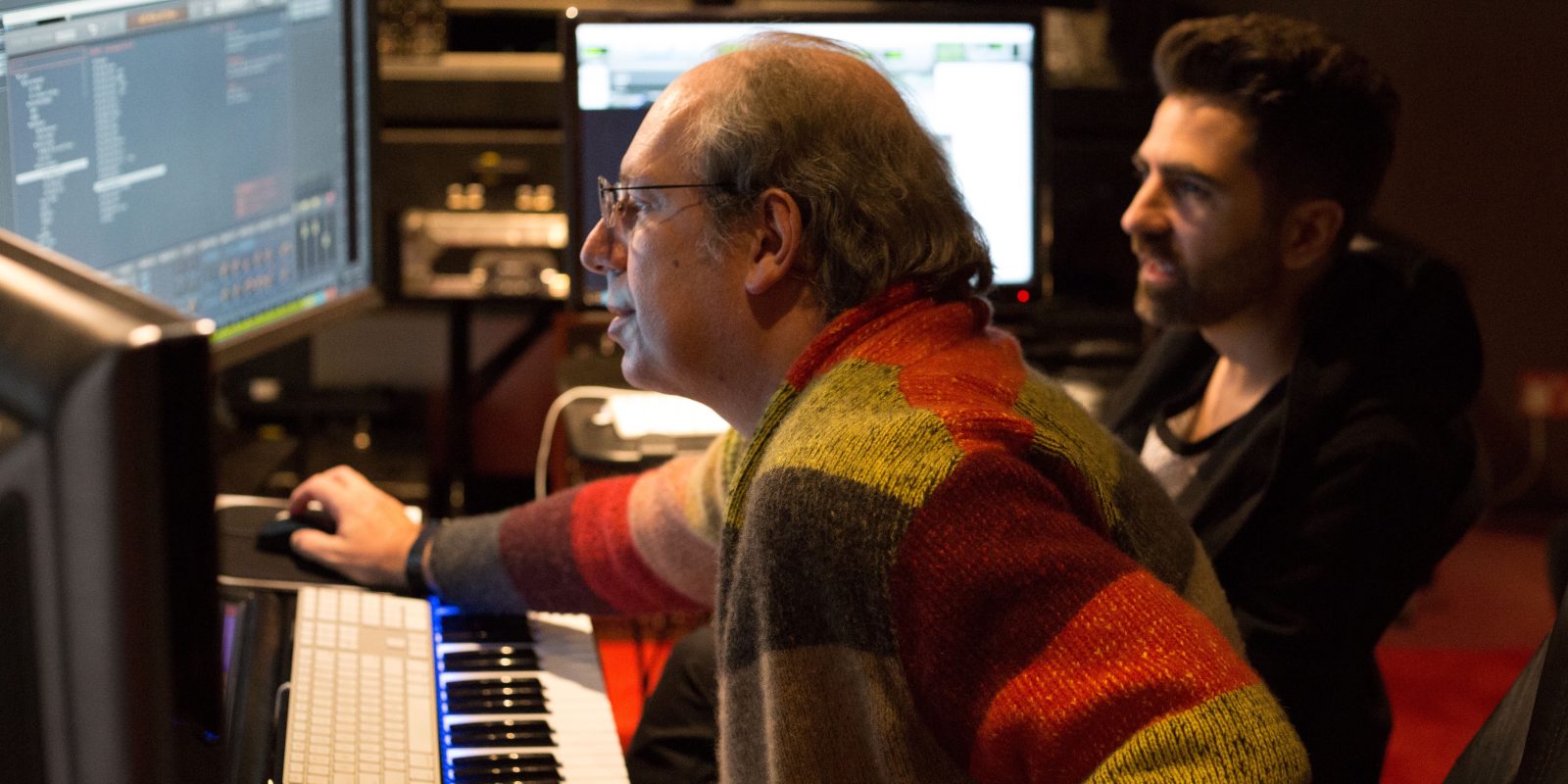 Film composer Hans Zimmer, famous for his work on Inception, The Dark Knight Trilogy, The Lion King and more, has been tabbed by BMW to develop drive sounds for the carmaker’s future electric vehicles.

Academy Award and Grammy-winning composer Zimmer has teamed with BMW sound designer Renzo Vitale on the sound for the soon-to-debut BMW Vision M NEXT concept, as well as future BMW electrified vehicles. From BMW:

The silence of driving electrically is often cited as a major advantage of electric mobility. However, as the range of electrified models increases, a gap in the emotionality of the driving experience arises in the driver’s seat. Under the brand name “BMW IconicSounds Electric” a visionary sound offer will be created for future electrified vehicles from BMW.

BMW’s official announcement continues in this vein, citing the need for an electronic sound, as the lack of an ICE car’s familiar sound “may lead to an alienation between driver and vehicle.” Vitale lent some insight into the inspiration for the sound:

“The development and composition for the sound of the Vision M NEXT was mainly inspired by light installations from James Turrell and Ólafur Elíasson. In particular, Turrell realized works known for the illusion of an infinite space, which creates a magical experience for the spectator. The idea behind the Vision M NEXT is to recreate this sense of wonder through sound.”

While this sound is for those inside the car, the European Union mandates that EVs must make a sound for pedestrians starting on July 1. BMW notes that its acoustic pedestrian protection sound is being rolled out as standard now in all plug-in hybrids and all-electric vehicles.

While we don’t think electric vehicles need an artificial sound (as we’ve heard in the I-Pace and e-tron) to replace the familiar noise of an internal combustion engine, there’s no harm, if they can be turned off. Hans Zimmer’s involvement with the project may create a bit more interest than usual to hear such sounds — which is to say, a bit more interest than “none.”