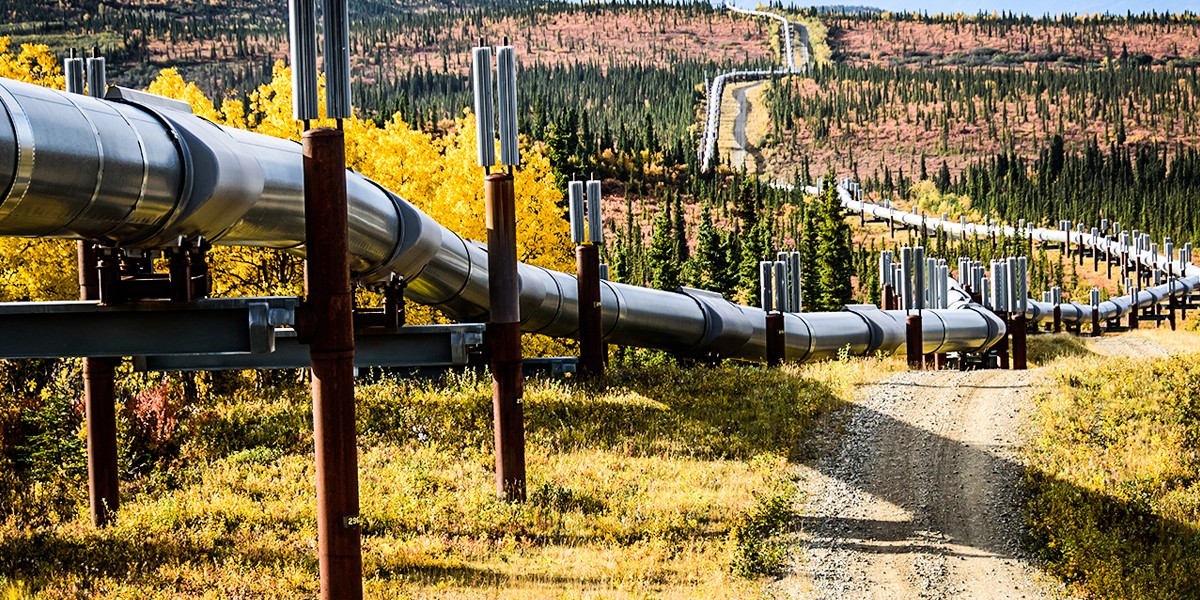 The Keystone Pipeline oil leak near Edinburg, North Dakota, in October affected 10 times the amount of land as was first reported.

When I called the TC Energy’s media relations phone number today, a recording asks you to visit https://www.tcenergy.com/edinburg-incident, where the last update was posted on November 14. That update, from five days ago, stated only that on November 10, the Keystone pipeline was returned to service.

On TC Energy’s FAQ page, there’s the question, “Has the impacted area of the spill increased?” The company answers it as follows:

No, the impacted area has not increased beyond the original containment effort established on the day of the incident which was approximately 4.8 acres. The initial estimate of 2,500 square yards [22,500 square feet] was based on the most prominently visible area.

The Hill reported the same figures yesterday from a different source:

TC Energy spokesman Terry Cunha said the volume of oil released has not changed as the company obtained a more ‘accurate assessment’ of the damage.

So it would appear that TC Energy either has not updated the company website, or is not acknowledging that the spill spread further than originally estimated on surrounding land, as the current issue at hand is not volume, but spread.

TC Energy does not yet know what caused the leak, according to their FAQs.

As Electrek reported on November 1:

TC Energy wants to build an $8 billion Keystone XL pipeline that would carry crude oil from Alberta to Texas refineries. Donald Trump issued a federal permit for the expansion project in 2017 after President Barack Obama previously rejected it. TC Energy wants to start construction in 2020.

Heavy industry such as steel, cement, and petrochemicals are major polluters because they need extremely high heat to manufacture their products.

Heliogen has now figured out how to concentrate so much sunlight that it generates extreme heat above 1,000 degrees Celsius. That way, heavy industry can replace fossil fuels with solar, thus reducing greenhouse gas emissions.

A Princeton University study has discovered that average daily wind speeds across the world are picking up after three decades of gradual slowing.

In a paper published November 18 in Nature Climate Change, they showed that while wind speeds decreased by about 2.3% per decade beginning in 1978, since 2010 wind speeds have increased at a rate that is nearly three times faster.

The analysis showed that in each region of the globe, specific large-scale ocean-atmosphere oscillations, which are driven by many factors including the uneven heating of the Earth’s surface in different regions, were likely explanations for the observed trends in wind speeds.

This could prove to be a boon for wind farms:

Extending their findings to wind power generation, the researchers calculated that a typical wind turbine receiving the global average wind would have produced about 17% more energy in 2017 than in 2010. And using climate indices to project future wind speeds, they predicted a 37% increase by 2024.