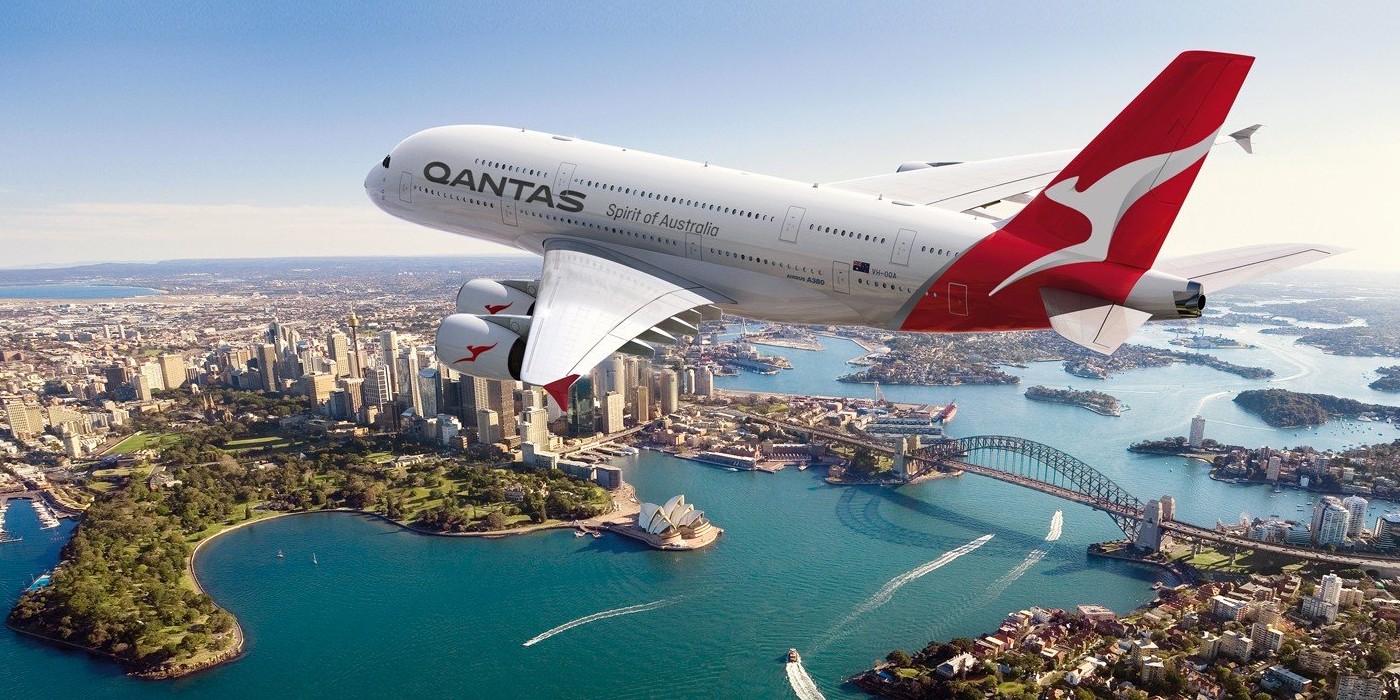 This is good news out of Australia amid a lot of bad news today, with raging brush fires that have now reached the outskirts of Sydney. Australian media reports that there are between 100 and 300 fires burning in New South Wales, which has a population of 6 million. Three people have died and more than 170 properties have burned.

Australia’s conservative government refused to discuss whether climate change contributed to this unprecedented dry season that has caused the fires. According to the BBC:

Scientists and experts warn that Australia’s fire season has grown longer and more intense due to climate change.

Officials have confirmed that 2018 and 2017 were Australia’s third and fourth-hottest years on record respectively, and last year the nation experienced its warmest summer on record.

Further, Australia has one of the worst climate-change response records among the G20 countries, “with a lack of policy, reliance on fossil fuels, and rising emissions leaving the country exposed ‘economically, politically and environmentally,'” according to the 2019 Brown to Green Report (see below).

Climate Transparency has released its 2019 Brown to Green Report. The report is “the world’s most comprehensive annual review of G20 countries’ climate action and their transition to a net zero emissions economy.”

The bottom line: The G20 is not on track to meet Paris goals. And being that we’re Electrek, we’re going to take a quick look here at the report’s findings when it comes to transport.

Here are the key findings of where the G20 countries currently are in that category:

Transport accounts for 20% of the G20 energy-related CO2 emissions, and emissions in the sector have continued to increase rapidly over the last 10 years.

The G20 final energy consumption of transport has nearly doubled between 1990 and 2018. This demand is largely fed by oil.

Canada, France, Japan, and the UK are leading in banning the sale of fossil fuel-based cars. But this is insufficient, since 1.5°C compatibility requires a phase-out of new fossil fuel cars by 2035.

China nearly doubled the share of electric vehicles within one year (over 1 million in 2018) and has the most ambitious policies to shift towards public transport.

With more than 400,000 electric buses, China has the biggest electric bus fleet worldwide.

The US (24 times the levels of India), Canada, and Australia have the highest transport emissions per capita.

G20 aviation emissions are increasing rapidly, with Australia, the US and the UK having the highest flight emission per capita.

With the exception of Australia, Indonesia, and Russia, all G20 countries have some policies in place to reduce car emissions.

And here’s what needs to happen when it comes to transport:

G20 countries need to ban the sale of new fossil fuel vehicles by 2035 at the latest.

Globally, the share of low-carbon fuels in the transport fuel mix must increase to about 60% by 2050.

G20 countries need to develop and implement a long-term strategy to phase out emissions from freight transport by 2050.

All G20 countries need to increase efforts to phase out CO2 emissions from aviation.

A 5.1 magnitude earthquake in southeast France on Monday resulted in French utility EDF shutting down three nuclear reactors at its Cruas plant.

The shutdown has been extended to today to allow inspections for potential damage. France’s ASN nuclear safety agency will decide when the nuclear reactors can be restarted.

The outage reduced French power generation by 2,700 MW, but RTE claims it has enough capacity to cover demand today.

The city of Sacramento is proposing an alternative to California’s requirement for rooftop solar power on new homes starting in January. The San Francisco Chronicle reports:

The Sacramento Municipal Utility District, a publicly owned electric service provider with more than 1.5 million customers, wants to provide homeowners with centrally generated solar energy at a modest annual savings rather than meet the mandate through rooftop panels.

The proposal will be heard at the California Energy Commission’s Wednesday meeting. If it’s approved, it could set a precedent for other utilities. There are arguments on both sides:

Economists say generating power through solar farms — which is sometimes called community solar — is cheaper than rooftop panels in the long run. The California Solar & Storage Association and other rooftop-solar advocates argue that putting panels on top of homes increases the grid’s resiliency and delivers savings to consumers.

We’ll find out on Wednesday what the outcome is in Sacramento, and if centrally generated solar is approved, what the wider ramifications are for the Golden State.