In March, Tesla unveiled the Model Y, an all-electric crossover with up to 300 miles of range.

Earlier this month, a Model Y prototype was spotted being tested around Tesla’s headquarters in Palo Alto and since then, there has been a more steady stream of Model Y sightings.

Yesterday, we reported on a bunch of Tesla Model Y vehicles with new wheels spotted on a carrier near the factory.

The beautiful new Model Y prototype has a Midnight Silver paint job, a chrome delete, and it is equipped with Tesla’s new ‘Power Sports’ aero wheels.

We recently reported on a closer look at Tesla’s new Sports aerodynamic wheels, which the automaker has so far only offered on the Model 3 in China.

Tesla seems to be ramping up its Model Y testing on public roads.

There have been several rumors since Tesla unveiled the Model Y that the automaker is planning to start production sooner than originally announced (September to December 2020), but there’s no serious evidence that it is the case.

It’s normal for Tesla to conduct road testing around a year ahead of production.

I’d be surprised if Tesla starts volume production ahead of time considering the current bottlenecks in Model 3 production.

Though Tesla could announce a fix for the main one, battery supply, at Tesla’s ‘Battery and Powertrain Investor Day’ early next year. 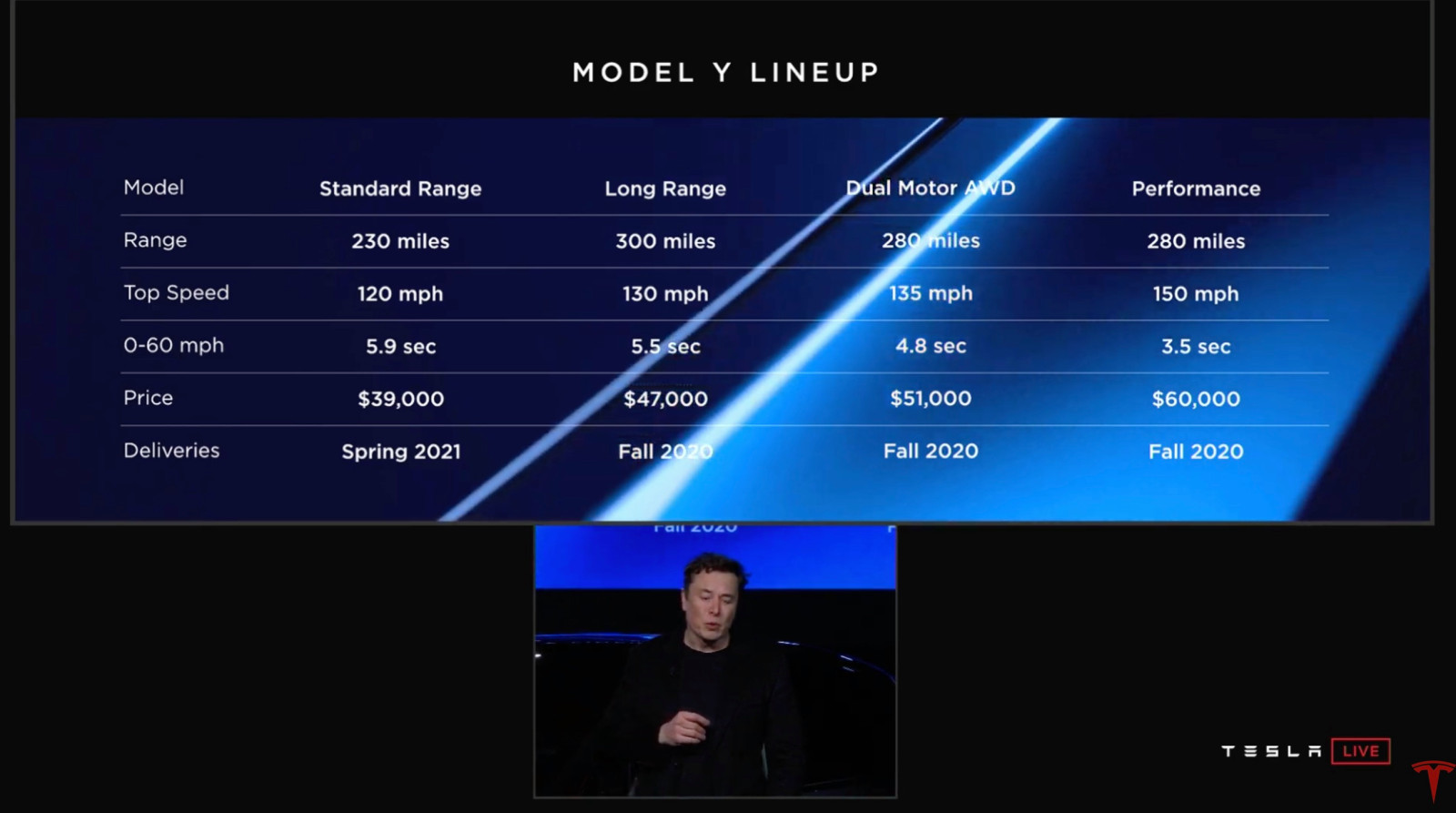 Tesla will need Model Y next year to keep its exceptional growth going, but mostly in the second half of the year.

I think the made-in-China Model 3 at Gigafactory 3 is going to be the biggest factor for Tesla’s growth in the first half of the year.