DHL unveils new version of popular StreetScooter electric delivery van, will come to US and China 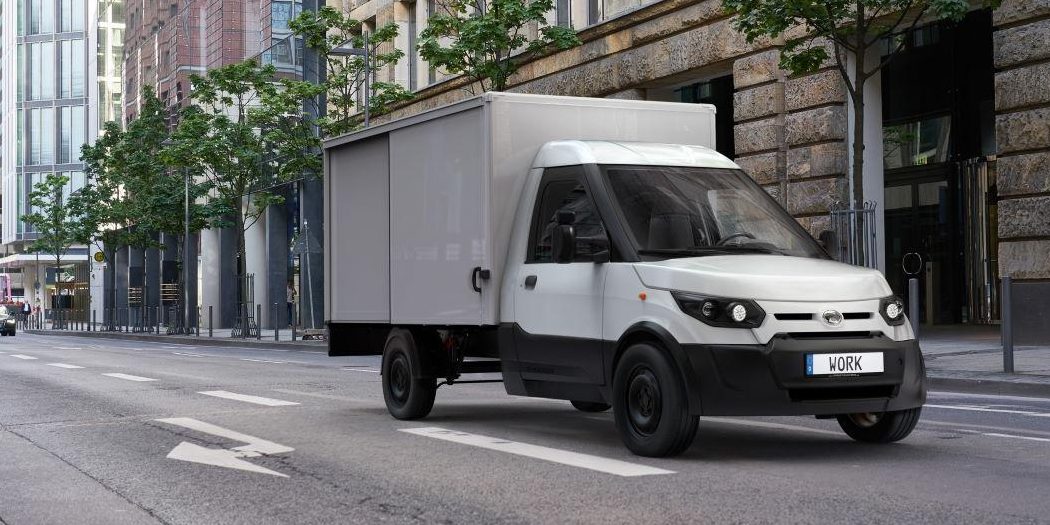 DHL’s StreetScooter subsidiary has unveiled a new version of its popular all-electric delivery van, and they announced that it is coming to the US and China.

At a time when electric delivery vehicles weren’t as popular, DHL, one of the largest logistics companies in the world, started its StreetScooter subsidiary to build electric vehicles for its own fleet.

StreetScooter is now emerging as an important electric vehicle manufacturer.

They have already made more than 12,000 electric delivery vehicles.

The company now has a second factory to double its production capacity to “up to 20,000 electric vans per year,” and it partnered with Ford last year to build a bigger version of their electric delivery vehicle.

Now SreetScooter is unveiling a new generation of its WORK and WORK L delivery vans with a higher top speed and more cargo space:

SreetScooter’s next generation of vehicles offers a lot to be excited about, including a redesigned box body with a larger payload of over a ton and space for up to four euro pallets. The new versions of the WORK and WORK L can reach a top speed of 120km/h. They also offer additional features that make the new models safer and more comfortable and convenient for everyday work on the job. Examples include the in-vehicle Automatic Emergency Call system eCall and the AVAS Acoustic Vehicle Alerting System, both of which ensure more safety in road traffic, as well as a standard automatic climate control system, keyless entry and keyless start and a passenger side airbag. Plus, thanks to the new faster charging system of 11kW, the vehicles can reach an 80% charge in approximately five hours.

StreetScooter is a well-known ‘early bird’ in the electric light commercial vehicle sector. Years of experience and more than 100 million kilometers on the road have shown us what’s important in tough delivery traffic and last-mile logistics. We have incorporated those insights into a new design for our success models, the WORK and WORK L. The results speak for themselves: optimal operational equipment for environmentally conscious fleet customers.

With the new generation, StreetScooter also confirmed that it is bringing its electric vehicles to the US starting with a “pilot tested at DHL Express” and also in China, where it partnered with automobile manufacturer Chery to bring the vehicles to market.