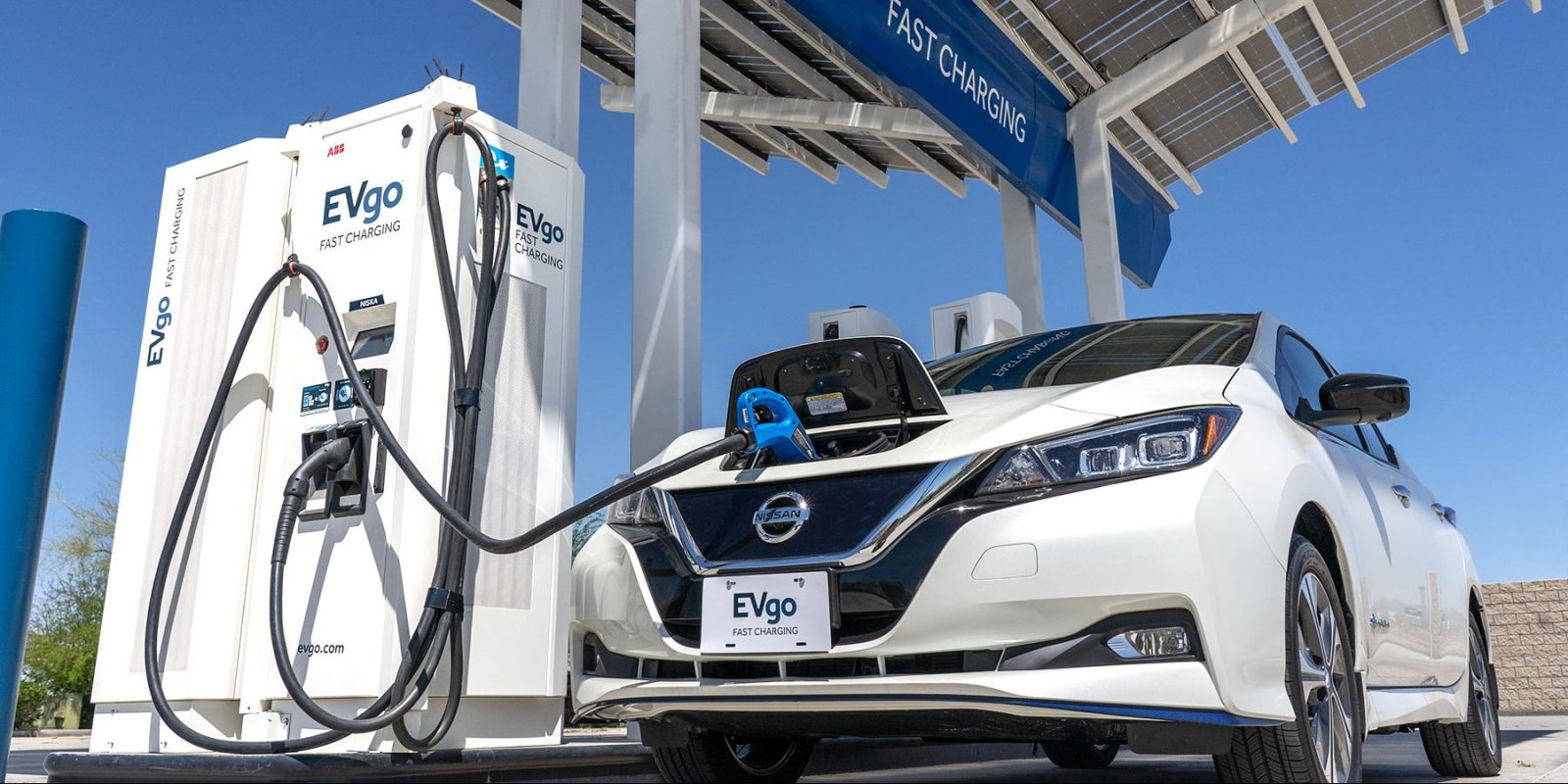 Uber and EVgo announced today that they have signed a Memorandum of Agreement to cooperate on electrifying rideshare programs.  The announcement came as part of a Climate Week event in San Francisco.

The partnership will begin with education programs for current electric Uber drivers.  While there are many EV-owning Uber drivers who have been driving electric for a while and are quite knowledgeable about their electric vehicles, some use services like GMs Maven Gig to rent electric cars to use on the Uber network.  These drivers may be new to electric vehicles, so the partnership will help to educate them on some of the idiosyncrasies of their new EV.

As the partnership develops, the companies expect to implement programs to make it easier for current Uber drivers to switch from an internal combustion car to an EV, and to better integrate the Uber and EVgo apps.

Uber intends this partnership to help it achieve its climate goals.  Notably, last year, Uber competitor Lyft committed to full carbon neutrality across its company, whereas Uber did not make a similar commitment.  Lyft also unveiled a “green mode” which lets riders request an EV.  So Uber has some catching up to do here.

EVgo has worked with other rideshare companies before, notably on a fast charging network with the aforementioned Maven Gig which rents out Chevy Bolts to rideshare drivers, WaiveCar which is a free ad-supported electric car share program, and Lyft.

Electrification of rideshare can be a great way to introduce new people to electric cars.  In the EV community, we all know that often all it takes is one test drive or ride for people to start to understand the benefits of electric transportation.  With smooth, quiet rides and impressive acceleration, even a short ride can be enough to get someone interested.  And having an owner in the car to ask questions to, instead of an auto dealer as would be the case with a test drive, can help people get an unfiltered view of the benefits of driving electric.

And of course, the more rideshare miles which can be done on electric instead of gas, the lower negative effect those miles will have on the environment.  And the lower the bill will be for Uber should they ever decide to buy carbon offsets for their usage, as Lyft has done.

So this could be a beneficial move.  But we’d like to hear more details about it.

See the full press release below:

SAN FRANCISCO, September 26, 2019 – Uber and EVgo, two advanced mobility leaders, today announced a new agreement to accelerate the electrification of rideshare across the U.S.   The news that the two companies have signed a Memorandum of Agreement (MOU) was delivered during Climate Week at an event in the Midway in San Francisco, featuring senior executives from Uber, EVgo, and other partners working to advance clean transportation rideshare.

“Promoting the transition to electrified rideshare will be the key to unlock Uber’s bold new climate commitments,” said Adam Gromis, Global Head of Sustainability at Uber. “Uber is thrilled to be partnering with EVgo, the leader in promoting rideshare electrification across the United States, to support the expansion of cleaner, greener transportation options.”

“EVgo and Uber share a commitment to getting more drivers and passengers to experience the benefits of electric vehicles,” said Cathy Zoi, CEO of EVgo. “Today’s announcement represents a big first step in a partnership between Uber and EVgo to help tackle the climate crisis by leveraging EVgo’s convenient and reliable fast charging nationwide network and deep experience in electrifying rideshare to deliver cleaner miles to Uber driver-partners, passengers, and the communities they serve.”

Today’s announcement codifies Uber and EVgo’s shared commitment to reduce pollution, increase economic access and mobility, and promote equity through transportation electrification. The first phase of the new MOU between Uber and EVgo will focus on supporting Uber driver-partners who currently drive electric vehicles through education and access to the nation’s largest and most reliable public fast charging network. Uber and EVgo will also work together to evaluate where more fast charging is needed and how to optimize charging behavior.

The two companies will also work to develop a series of pilot programs to make it easier for Uber driver-partners to make the switch to an EV and to develop new partnerships to accelerate the electrified rideshare ecosystem, including integrations between the Uber and EVgo apps.

EVgo has more experience electrifying rideshare than any other charging company, including previous work with GM’s Maven Gig, WaiveCar, and Lyft.

About Uber Uber’s mission is to create opportunity through movement. We started in 2010 to solve a simple problem: how do you get access to a ride at the touch of a button? More than 10 billion trips later, we’re building products to get people closer to where they want to be. By changing how people, food, and things move through cities, Uber is a platform that opens up the world to new possibilities.

About EVgo EVgo is the nation’s largest and most reliable fast charging public network for electric vehicles. With more than 1,200 DC fast chargers across more than 750 locations in 66 metropolitan markets in 34 states, EVgo serves more than 150,000 customers. EVgo has the best operating record in the industry – more than 98% uptime – and has the highest consumer scores on Plugshare of any U.S. public charging network. EVgo’s owned and operated nationwide network of fast chargers are compatible with all fast charge capable EV models currently on the market. EVgo is also committed to providing a reliable charging experience for fleet, rideshare and OEM customers. Founded in 2010, EVgo partners with automakers, retail hosts, hotels, shopping centers, gas stations parking lot operators, and other stakeholders to make it easier to fast charge your EV close to where you live, work and play.