Oregon-based Arcimoto has been working on its three-wheeled electric vehicle for years now. But before you call it vaporware, think again. The Arcimoto FUV has just begun retail production and deliveries.

Taking the form of a tadpole tricycle, where the two wheels are placed in the forward position, the vehicle is technically classified as a motorcycle. But the seating and stability give it more of an electric car or even go-kart feel.

Sure, it’s odd. But that hasn’t stopped the company from raising tons of money and beginning retail sales earlier this year. 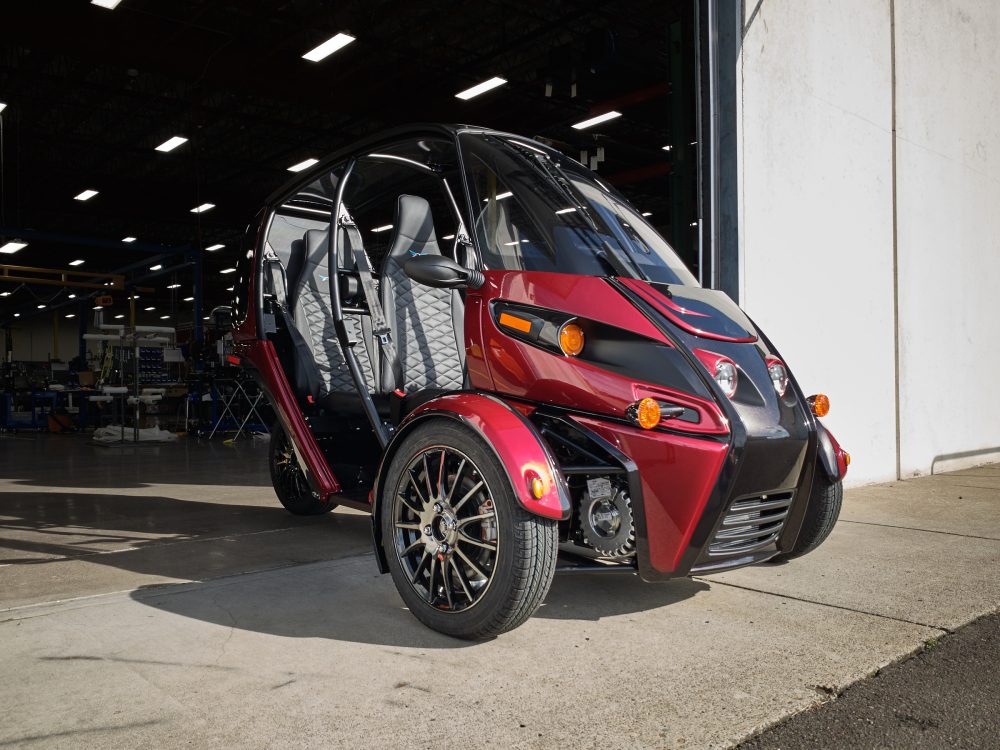 The Arcimoto FUV has a top speed of 75 mph (121 km/h) and an estimated city range of 102.5 miles (165 km). Arcimoto claims it achieves an efficiency of 173.7 MPGe. It also comes with a number creature comforts including heated seats, heated grips (did we mention it has handlebars instead of a steering wheel?), Bluetooth speakers, removable half doors and lockable rear storage.

According to Arcimoto’s Founder and President Mark Frohnmayer:

“The FUV represents a significant step toward a sustainable transportation future in which vehicles are fully electric and right-sized for the needs of everyday drivers. This is a truly significant moment for Arcimoto as we launch retail production and delivery of the Fun Utility Vehicle for the first time in the company’s history.”

The Arcimoto FUV is built in Oregon and comes with an MSRP of $19,990.

The company aims to reduce the price down to around $12,000 if they can hit large enough production volume.

“In 2007, we set out to build the world’s most affordable and efficient everyday electric vehicle that also happened to be insanely fun to drive. The FUV Evergreen Edition is the realization of that vision. With the FUV, you save money on gas, time on parking, and your daily commute is transformed into a pure electric joyride. Finally, a practical, American-made solution to the two greatest challenges facing the world today: global warming and getting groceries.

As we scale operations and drive down costs, we intend to introduce even more affordable variations until we hit our target base price of $11,900. The Evergreen epitomizes our commitment to an American-made everyday electric vehicle that is affordable for everyone. It is the FUV by which all other FUVs will be measured.”

The FUV is also part of a suite of vehicles built on the same platform. Aricomoto has rolled out examples of delivery vehicles and even first responder vehicles such as ambulances and fire trucks based on the FUV platform. 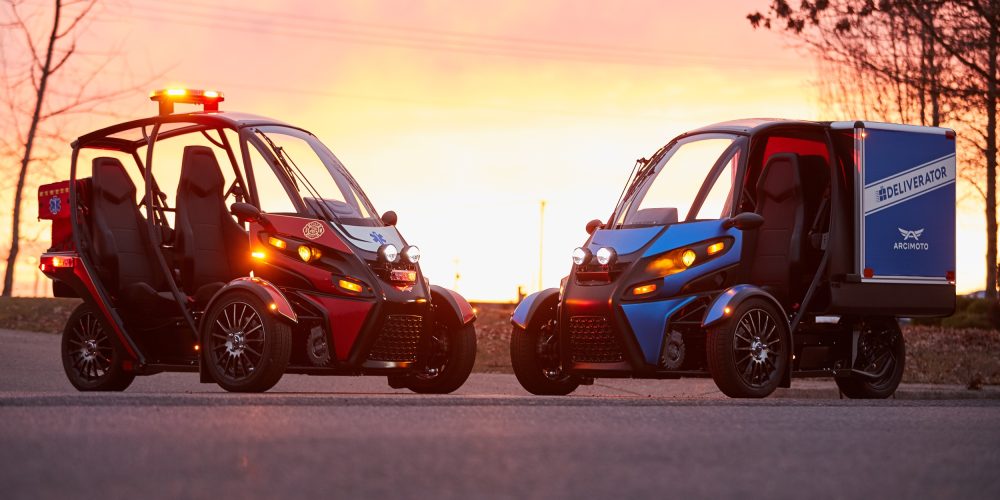 We even had a chance to test drive an earlier FUV prototype a few years ago. See the video below for Electrek editor-in-chief Fred Lambert’s experience: