With the increasing popularity of electric scooters, new designs are popping up all over the place. The latest is the B3 from Blacksmith, and it’s likely one of the more interesting electric scooters to be unveiled in a while.

The first thing you’ll notice about the Blacksmith B3 electric scooter is that it diverges from the standard Vespa-style scooter design.

Blacksmith, the Chennai, India-based electric motorcycle startup, based the design of the B3 largely on their stunning B2 electric cruiser motorcycle unveiled earlier this summer.

The Blacksmith B3 is powered by a 5 kW (6.7 hp) continuous electric motor rated for an actual peak power of 14.5 kW (19.4 hp). That helps the B3 reach its advertised top speed of up to 120 km/h (75 mph). The B3 also offers speed limiting though, with the capability of being electronically limited to lower top speeds, which likely helps with regulatory hurdles in various countries. 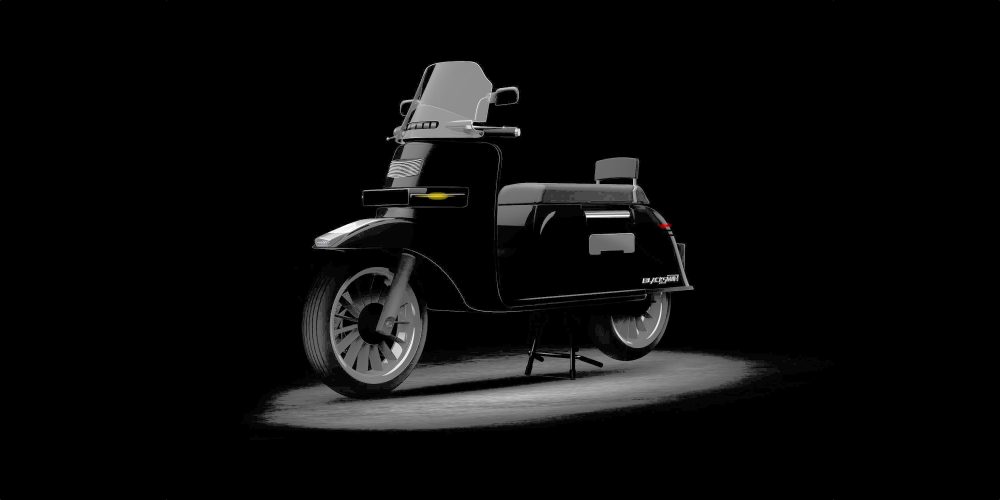 The battery is described as a “High Energy Density NMC battery pack with Intelligent Bluetooth BMS”, though the capacity hasn’t yet been revealed. Blacksmith claims the B3 can reach a maximum range of 120 km (75 mi), though it doesn’t indicate at what speed.

The Blacksmith B3 electric scooter has a rated capacity of 200 kg (441 lb), meaning two larger riders shouldn’t be an issue. It is also rated to climb grades as high as 25 degrees.

The B3 also comes with patent-pending traffic indicators to notify the rider of approaching traffic on either side of the scooter. We’ve seen these types of sensors employed on electric motorcycles before, but they are rare on electric scooters. 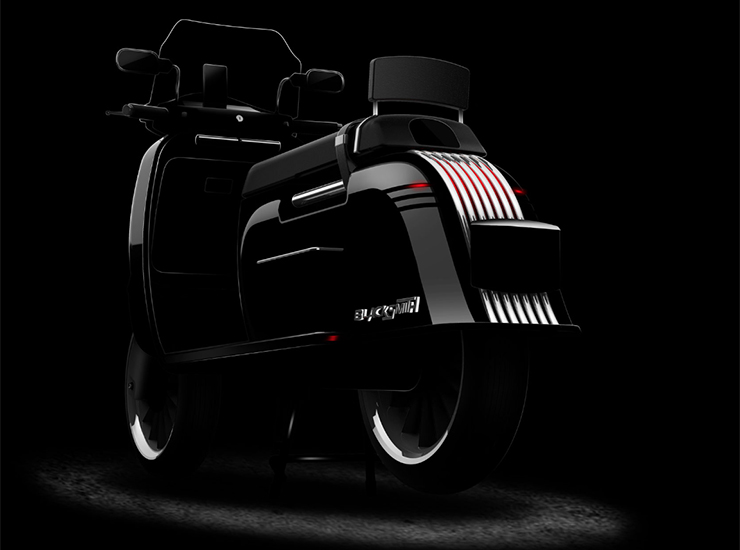 The Blacksmith B3 electric scooter is designed to have swappable batteries, just like its big brother, the B2 electric motorcycle. 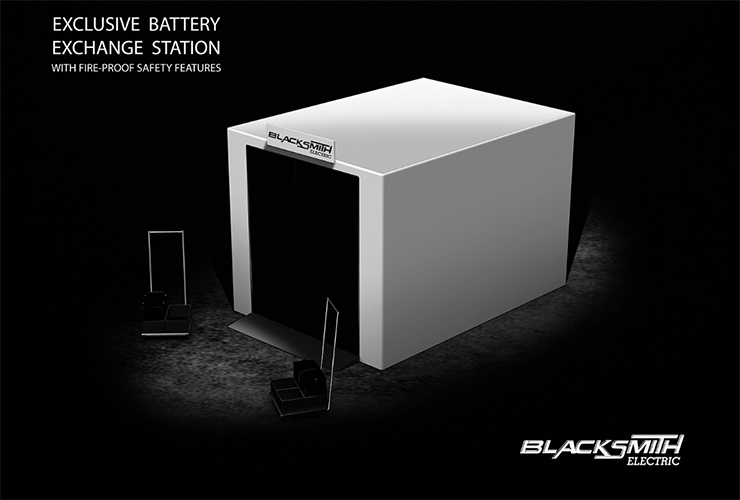 The Blacksmith B3 and B2 both join a number of interesting electric motorcycles and scooters coming out of India recently.

The country is considering outlawing most non-electric two and three-wheeled vehicles by 2025, making the push for electric motorcycles and scooters that much more important in India.