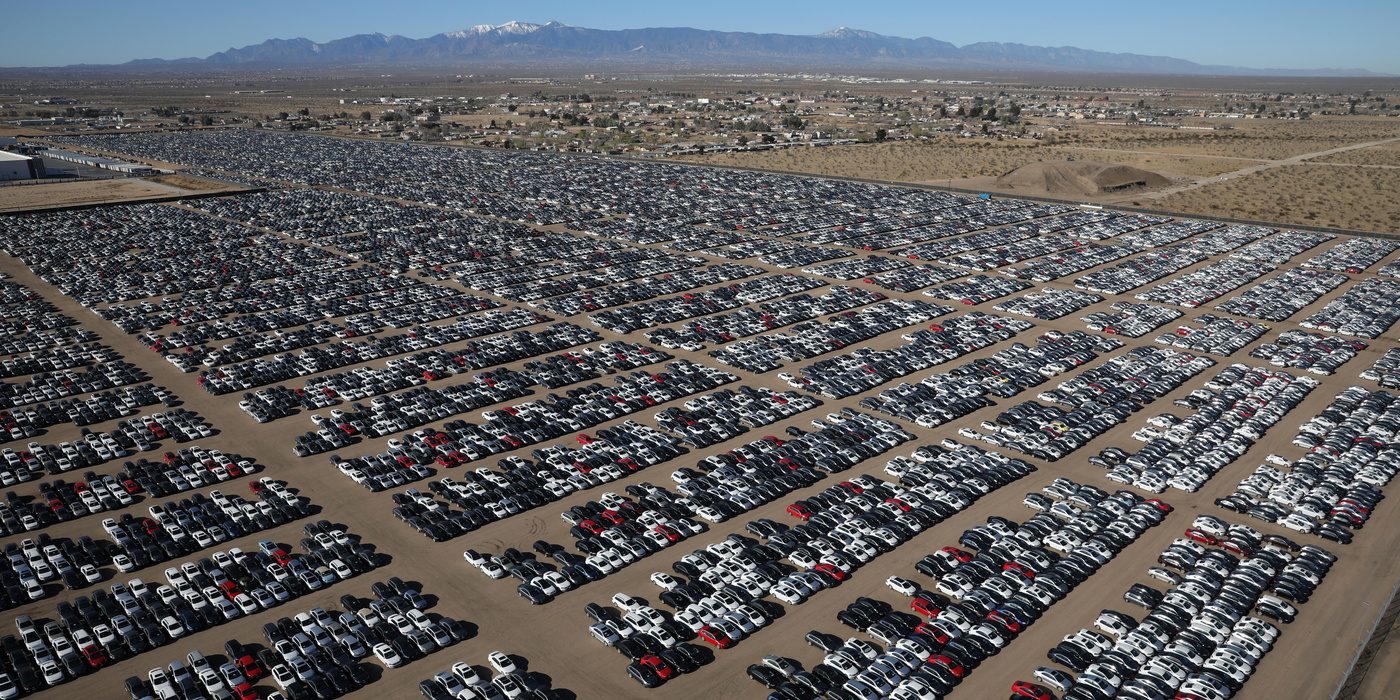 A French startup is trying to streamline electric conversion with Tesla batteries in order to offer a relatively cheap way to convert older fossil fuel-powered cars.

There’s nothing new about electric conversions, but they are often really complicated, which also makes them really expensive.

It most often cost tens of thousands of dollars, and that’s why most electric conversions today are done on classic cars or to create drag-strip monsters.

Transition-One claims to have developed a streamlined way to convert cars to an all-electric powertrain.

They purchased Tesla battery modules from a salvaged part reseller and installed three battery modules — one in the front of the car and two in what used to be the gas tank. The entire system weighs about 120 kilograms (265 pounds). 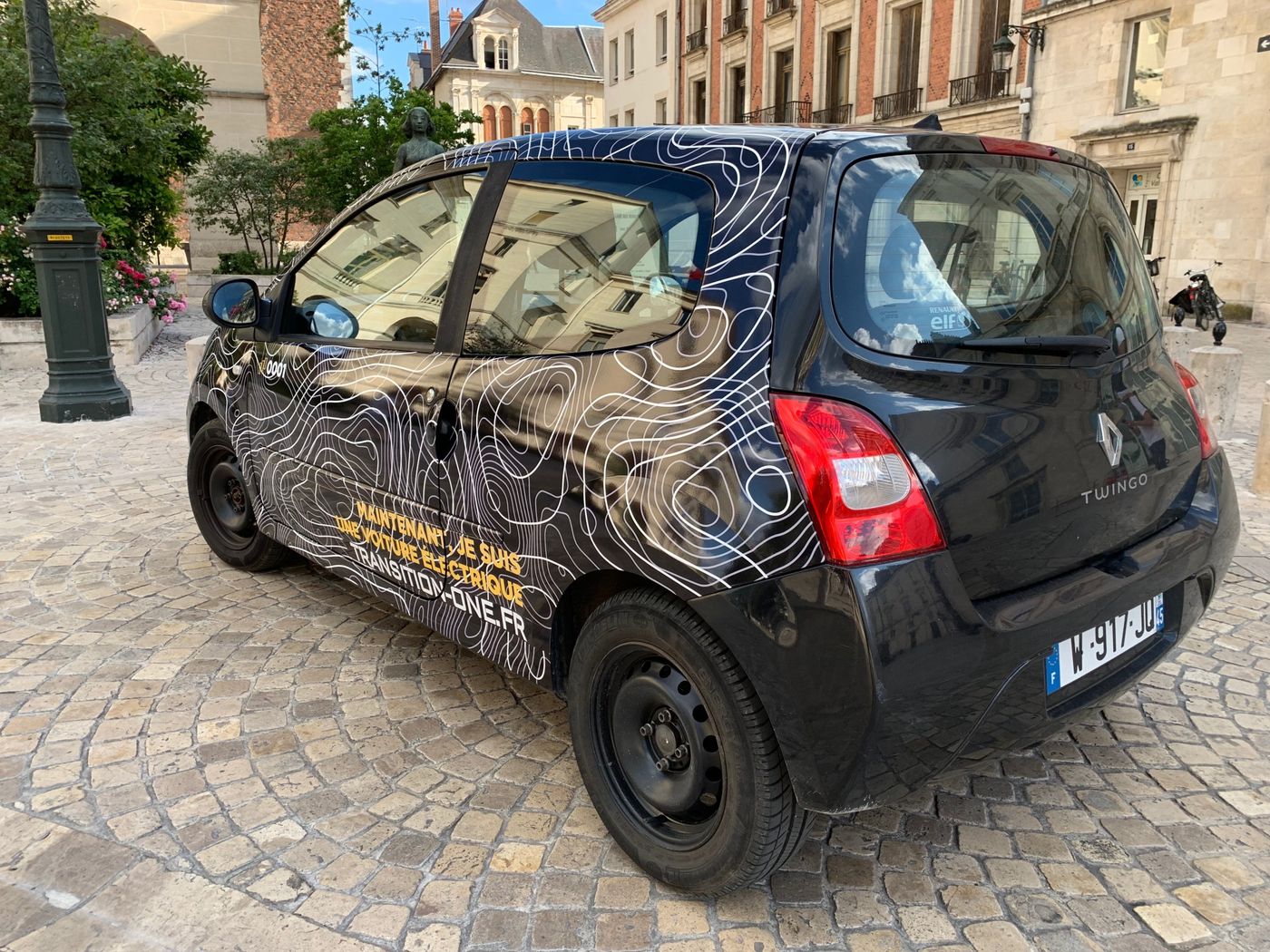 They worked on making the installation process as simple as possible, and they say that they can now do it in just a day.

The startup says that it is currently supporting the following car models:

They plan for the entire installed electric retrofitting kit to cost just €8,500 (~$9,400), but there are incentives specific to retrofitting older cars in France, where the startup is based, and it could bring down the price to just €5,000 ($5,500).

Your car becomes electric with a range of 100 km and a maximum speed of 110 km/h.

Transition-One is now looking to raise €6 million in order to set up volume production of the conversion kit. Libeau hopes to be able to convert 4,000 vehicles in 2020 alone.

I like the concept, but I don’t think the specs and price point are quite there yet.

You are apparently getting used batteries in those kits anyway, so a used electric car shouldn’t be a problem.

Maybe it makes sense in France with the subsidies, but I think that it would be a tough decision for many even then.

What could be interesting is if a company would create a good electric retrofit kit, especially for the vehicles affected by things like VW’s massive diesel buyback programs.

You could probably get those cars that have been sitting around in boneyards for cheap: 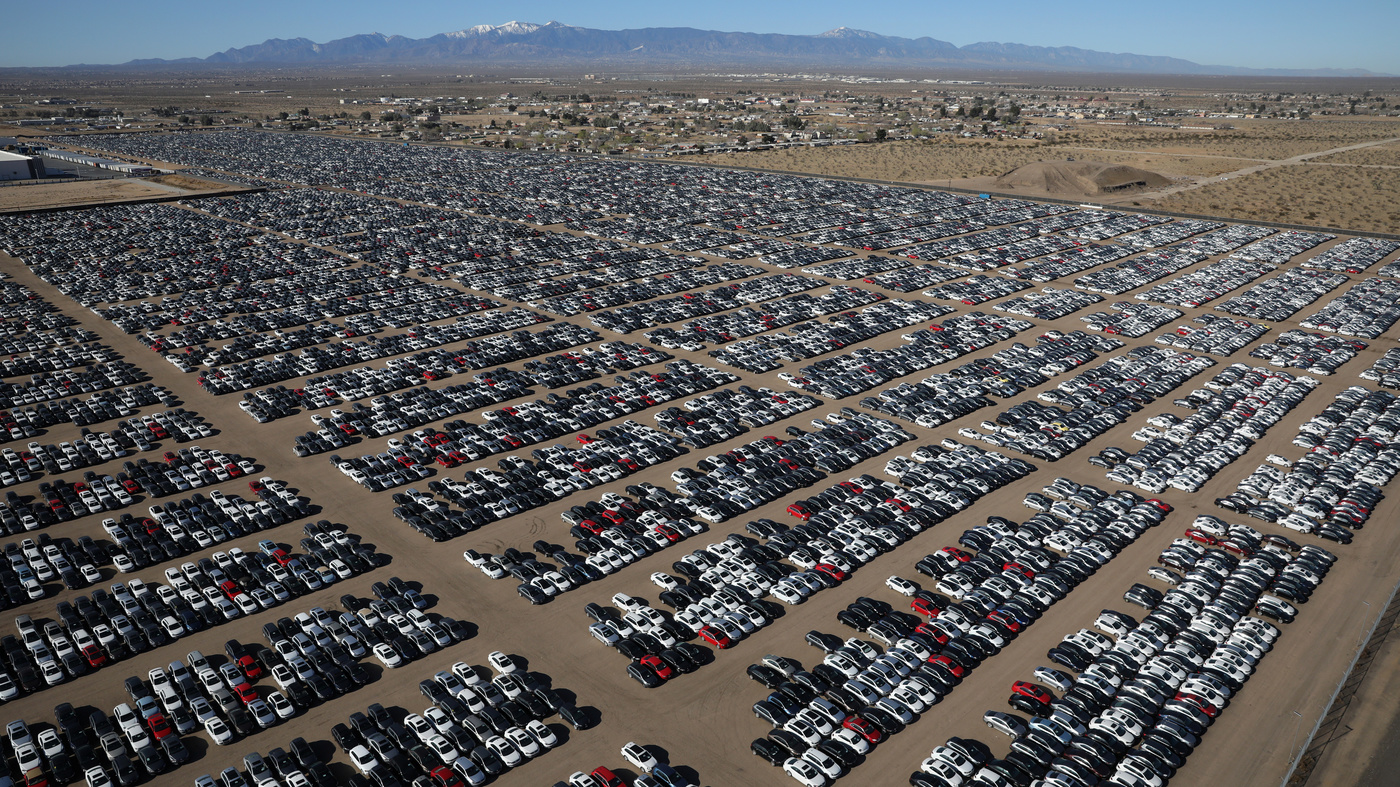 You could streamline a conversion and offers those as used electric cars for a decent price.