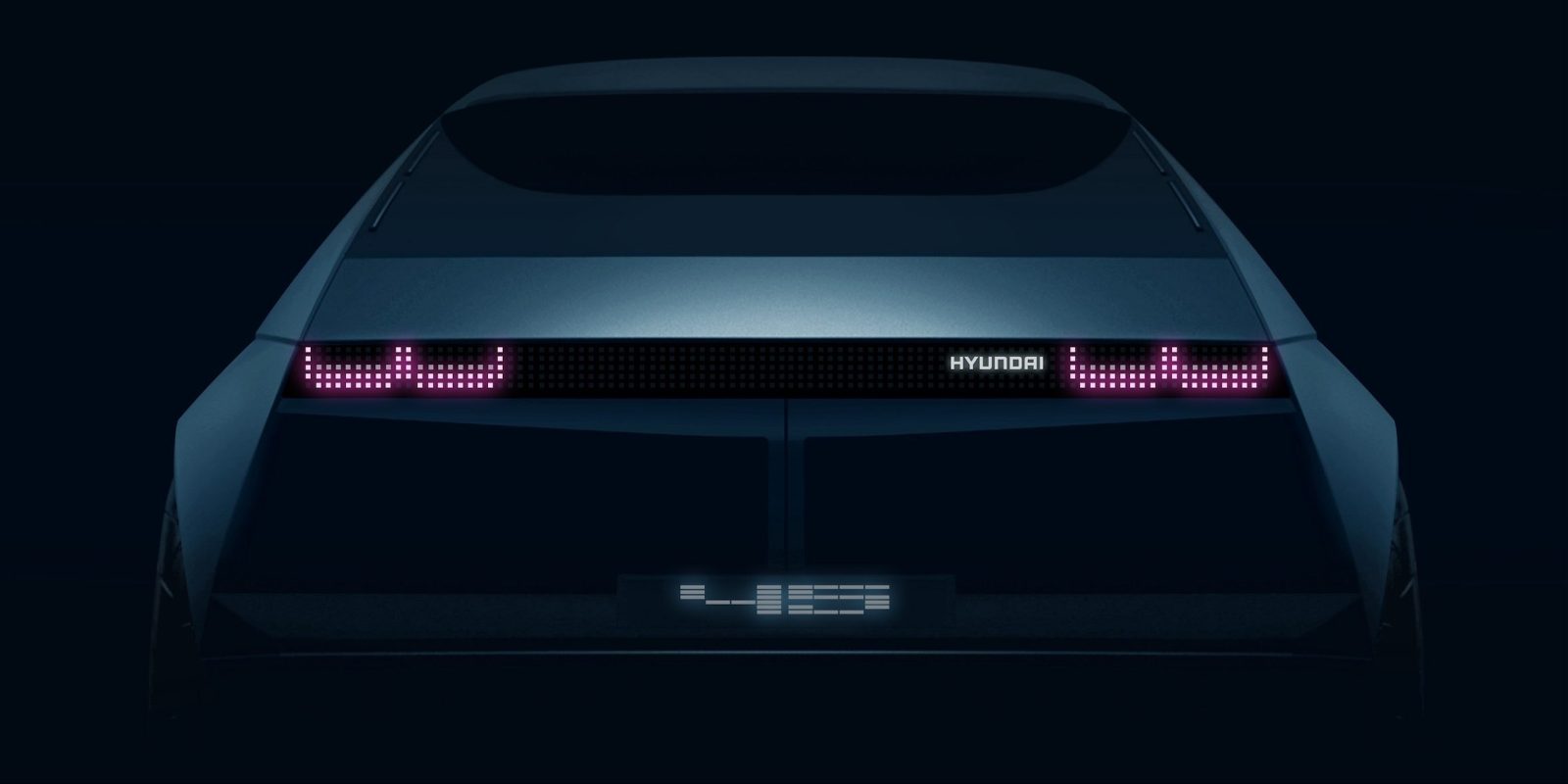 Hyundai is teasing a new 1970s-inspired electric car concept set to be unveiled at the IAA Frankfurt Motor Show next month.

Over the last few years, Hyundai has been going through a bit of a transition.

They are one of the few automakers still heavily invested in hydrogen fuel cell vehicles as the alternative to fossil fuels.

A few years ago, they went as far as saying that they “are making electric plug-ins only until hydrogen fuel cell vehicles take hold.”

However, it has become clear for most people that this isn’t likely to happen and Hyundai has been investing more in electric vehicles lately.

It already has the Ioniq Electric and the Kona Electric on the market, but those are all-electric vehicles built on a multi-powertrain platform.

More recently, Hyundai said that it will release a new electric car on its own dedicated EV platform in 2020.

Now the Korean automaker announced that it is unveiling a new electric car concept “inspired by looking back at the brand’s first model in the 1970s.”

They are calling it ‘the『45』fully-electric concept car’ and they released this teaser image: 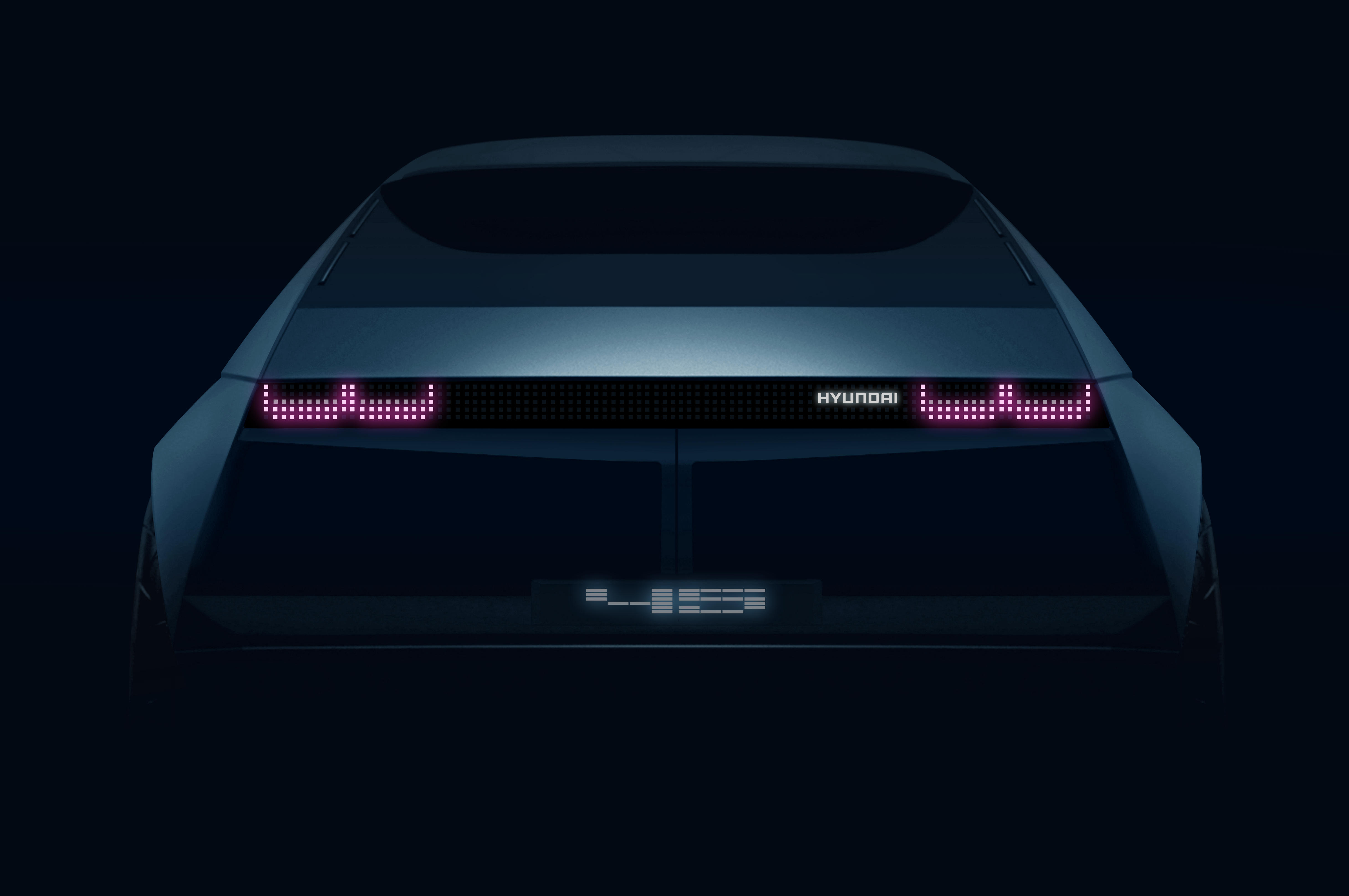 Hyundai shared more about the electric car concept in a press release today:

“The new concept accentuates the forward-driven design direction while exploring the evolution of Hyundai’s ‘Sensuous Sportiness’ design language. ‘Sensuous’ stands for enhanced emotional values that customers can experience through design, and ‘Sportiness’ is determined to implement those values through innovative mobility solutions.”

The『45』fully-electric concept car is set to be on display starting on September 10 at the Frankfurt Motor Show (09:25 CET, Hall 11).

The automaker didn’t announce any plan to bring a production version of the concept car to market.