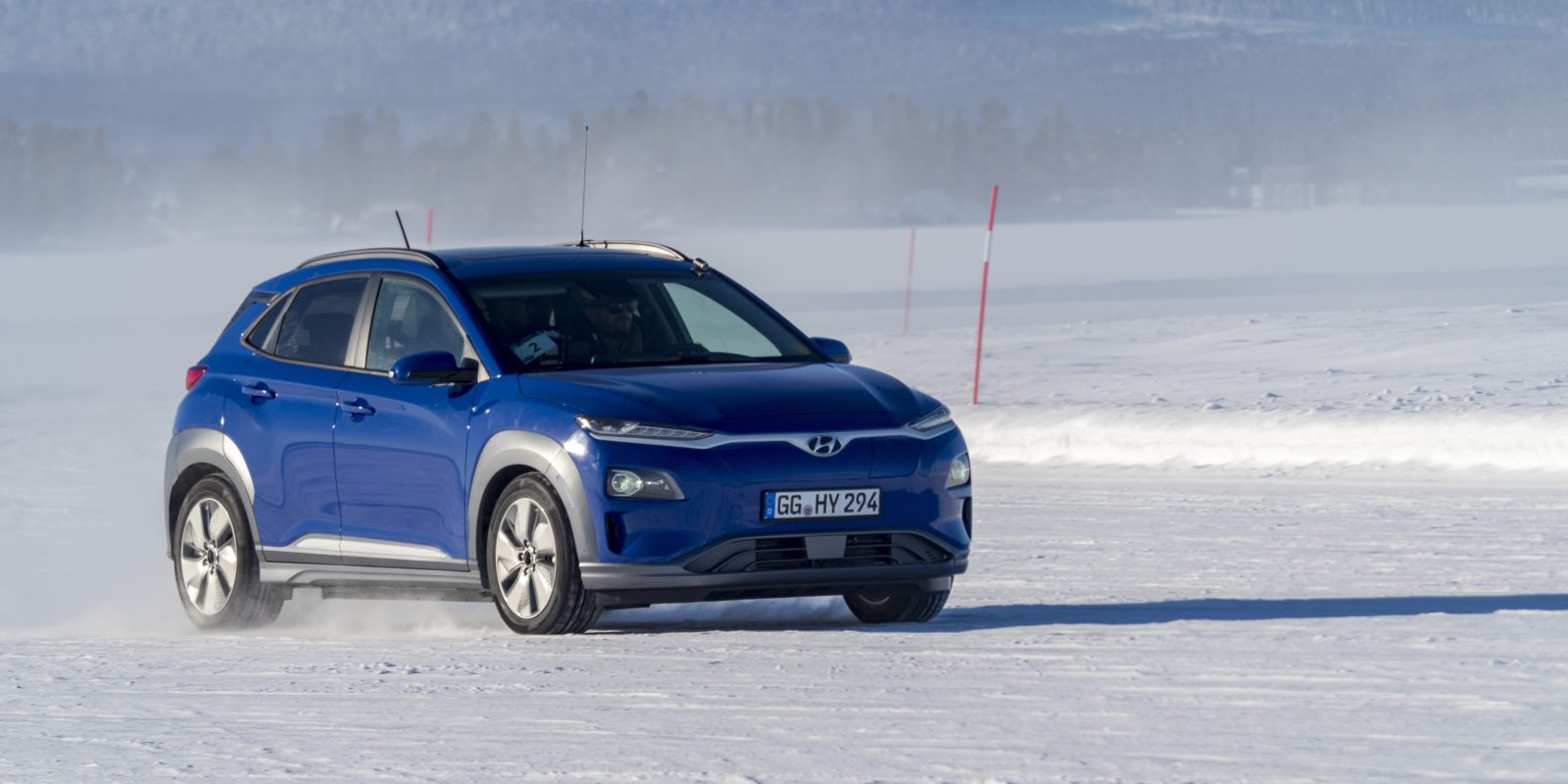 Hyundai already has a few electric cars in its stable, but the company announced that an electric model built on its own dedicated EV platform will make its debut in 2020.

While Hyundai already has the Ioniq Electric and Kona EV, those cars are based on older, existing models. This new model will be the first on Hyundai’s own EV platform.

The announcement was buried within a Hyundai release detailing business developments and strategy. Hyundai again briefly touched upon its ambitions to become one of the biggest players in EVs within the coming decade noting,

“Hyundai is developing all types of electrified vehicles, from hybrid and plug-in hybrid to pure electric and fuel-cell electric models. Earlier this year, Hyundai Motor Group announced a plan to introduce 44 electrified models by 2025 with projected annual sales of 1.67 million units. Accelerated by its future investment strategy, the Group aims to spearhead global vehicle electrification and become one of the world’s top three EV manufacturers by 2025.

In 2020, the company plans to introduce a new model built on a dedicated EV platform, while improving cost and technical efficiency in manufacturing EVs through wide-ranging innovations, such as battery system applications.”

Hyundai announced it would be working on its own all-electric platform back in 2017. But this is the first indication of when we’ll actually see a new model based on that platform.

No further information about the future EV is available, but it appears Hyundai’s platform is almost ready for primetime. Having a dedicated EV platform may go a long way toward helping the automaker reach its goal of 44 electrified models by 2025. If the platform is a success, we may see Hyundai shift away from its previously stated views in support of hydrogen fuel cell vehicles.

It’s unknown at this point, however, how many of those 44 cars will be all-electric, and how many will be plug-in hybrids or hybrids. Hyundai previously announced plans to bring a Genesis Electric to market by 2021.