Fisker teases an electric pickup – should you even care about it? 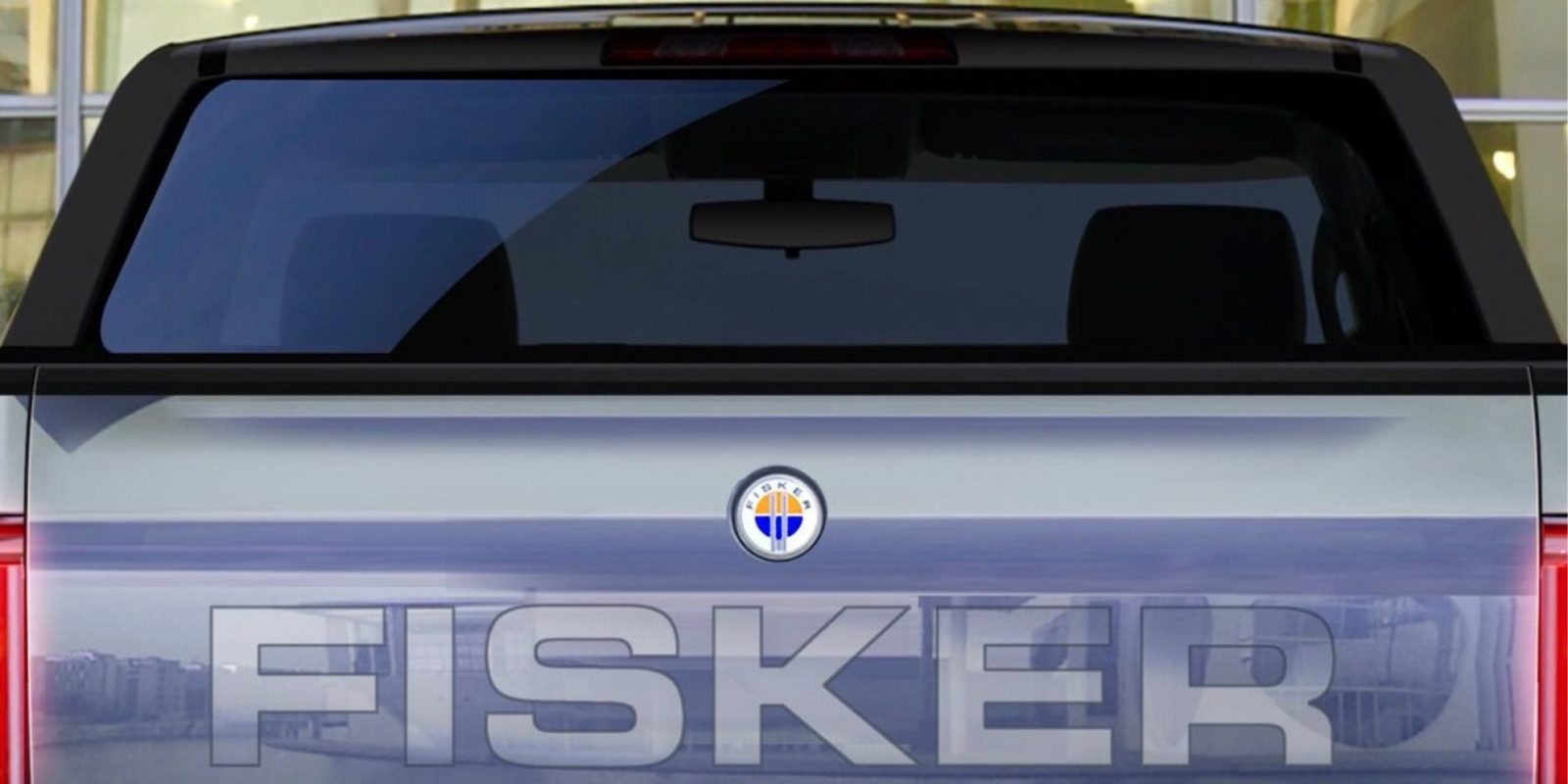 Fisker, Henrik Fisker’s new electric car startup, is now teasing an electric pickup truck in the work. Should you even care about it at this point?

Over the last few years, Henrik Fisker has been trying to launch a new EV startup under his own name after his original effort failed in 2013 and other companies took over.

Last year, the startup unveiled their new EMotion all-electric vehicle with the claim of a 400-mile range on a single charge.

Unlike the first Fisker electric car which was dependent on a battery system from A123, they are claiming that they developed their own battery technology for their new vehicles.

Earlier this year, the famed car designer announced a new $40,000 electric car from the startup and later started teasing that it will be an SUV.

This week, Fisker announced that they are planning to build an electric pickup truck and another vehicle on the same platform:

ALL automotive segments have to be electrified ! After our Fisker electric SUV, we have already decided on our next 2 EV’s on the same platform! #fisker #EVs #ElectricVehicle #Automotive #sustainability #cool #FutureTech #Trending pic.twitter.com/0FRt0yolsR

The announcement comes after several other companies have announced serious plans to bring electric pickup trucks to market.

Fisker didn’t say exactly when it plans to unveil its pickup truck, but it will come after the SUV, which should be unveiled later this year and they have plans for production in 2021.

So, should you even care about it at this point?

The answer is no.

I have to give credit to Fisker for having brought an electric vehicle to market with his last startup. That’s quite an achievement even though it didn’t end well.

However, I am having a hard time finding any credibility with this new startup.

They have now unveiled 3 vehicle concepts and announced two more vehicles in the work, including this new electric pickup truck, without having brought anything to production.

They shouldn’t even be thinking about a pickup truck until they bring the EMotioin to market. That car was supposed to have a factory last year and be in low volume production this year.

With none of that happening yet, I can’t give any credibility to Fisker’s other vehicles.

That said, I’d love to be proven wrong.