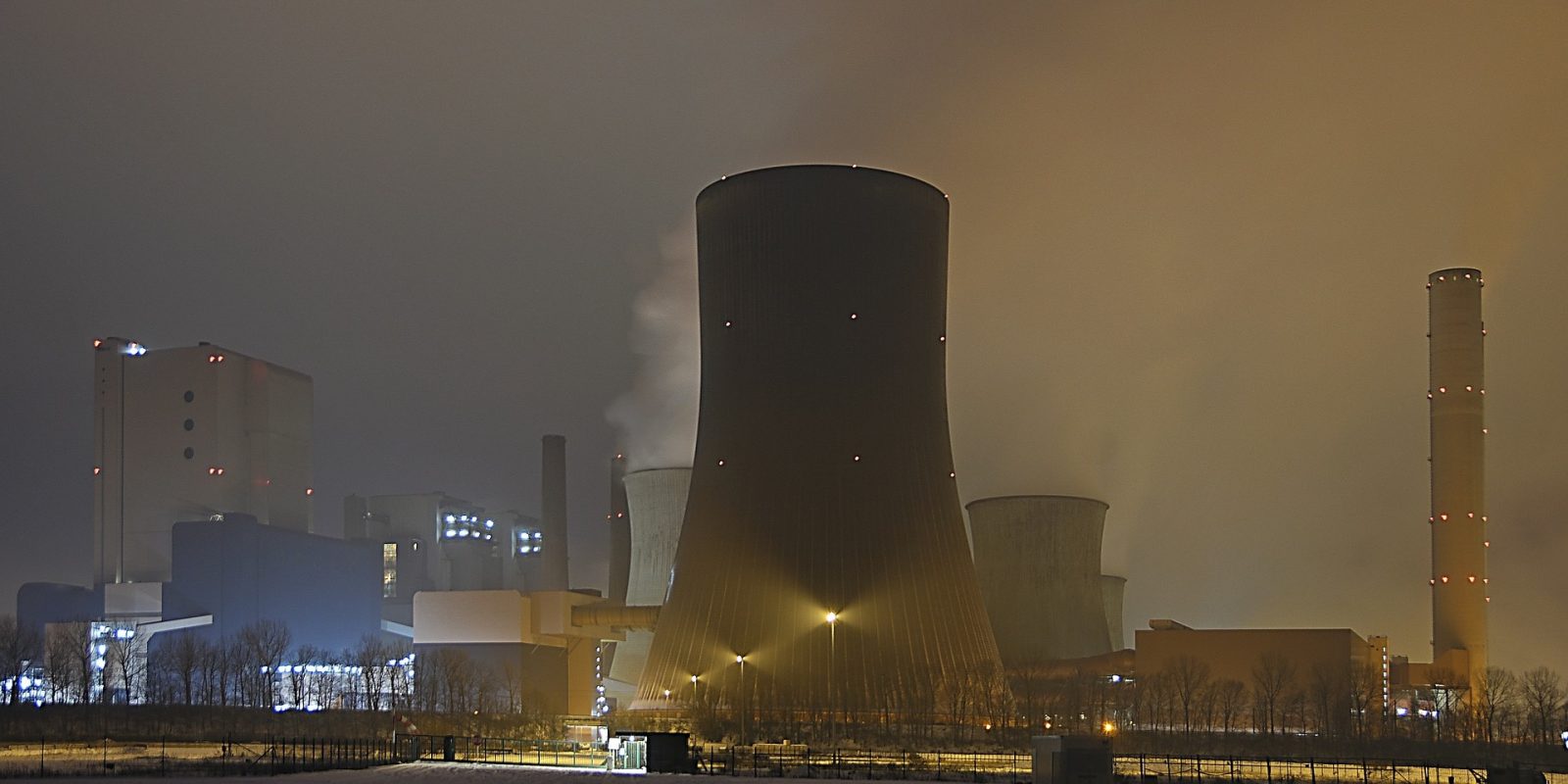 Our goal all along has been to save the nuclear plants, save the jobs, but also to keep the cost of energy down for the rate payer. I think House Bill 6 does that.

The bill not only subsidizes two nuclear plants that would have otherwise closed by tacking 85 cents-a-month charges on customer bills, but it subsidizes two coal plants, as well.

Six solar locations will get $20 million from the bill, but that’s more than offset by the complete elimination of renewable energy requirements for state utilities after 2026 — which are also set to decrease before that — and ending energy efficiency mandates as early as next year.

The Sierra Club calls the bill “a complete catastrophe for a balanced informed energy policy and good governance.” The statement continued:

With HB 6, Ohioans get dirtier air, higher electric bills, and the understanding that the majority of their elected officials at the Statehouse are more concerned with making a bankrupt company happy, and helping out other utility companies for their foolish investments in failing coal plants, than taking care of their own constituents.

A report earlier this year noted Ohio was last in the Midwest when it comes to transitioning to renewable energy. After this, the Buckeye State will be even further behind.

Doing away with renewable energy standards in 2019 when so many states are looking to do more to accelerate renewable adoption and set more ambitious goals — that’s beyond backwards. It’s downright lunacy.

Northern Colorado’s KUNC recently took a look at how renewable projects can coexist with local wildlife.

It’s a common concern, but in this particular instance, a southern Nevada solar project was designed to accommodate the endangered Desert Tortoise. The project’s perimeter has a number of small openings in its fence to allow the tortoise to move in and out of the area. Native vegetation is also kept in place, and the area’s natural topography is left unchanged.

So far, the setup seems to be working, as two years of data show.

While clean energy offers far, far less potential for environmental disasters than fossil fuel operations, accidents can still happen. That’s the case in Washington State, where a wildfire started when melting sections of a wind turbine fell to the ground.

The 253-acre Juniper wildfire is mostly contained at this point, the Oregonian reports. No one has been seriously hurt by the fire.

Orsted and Tradepoint Atlantic are partnering to create the facilities, where “hundreds of workers will receive, assemble, and ship out parts used to construct offshore wind turbines and farms in Maryland, and likely other East Coast states.”
Ocean City, Maryland, is getting a 250 MW offshore wind farm early next year.