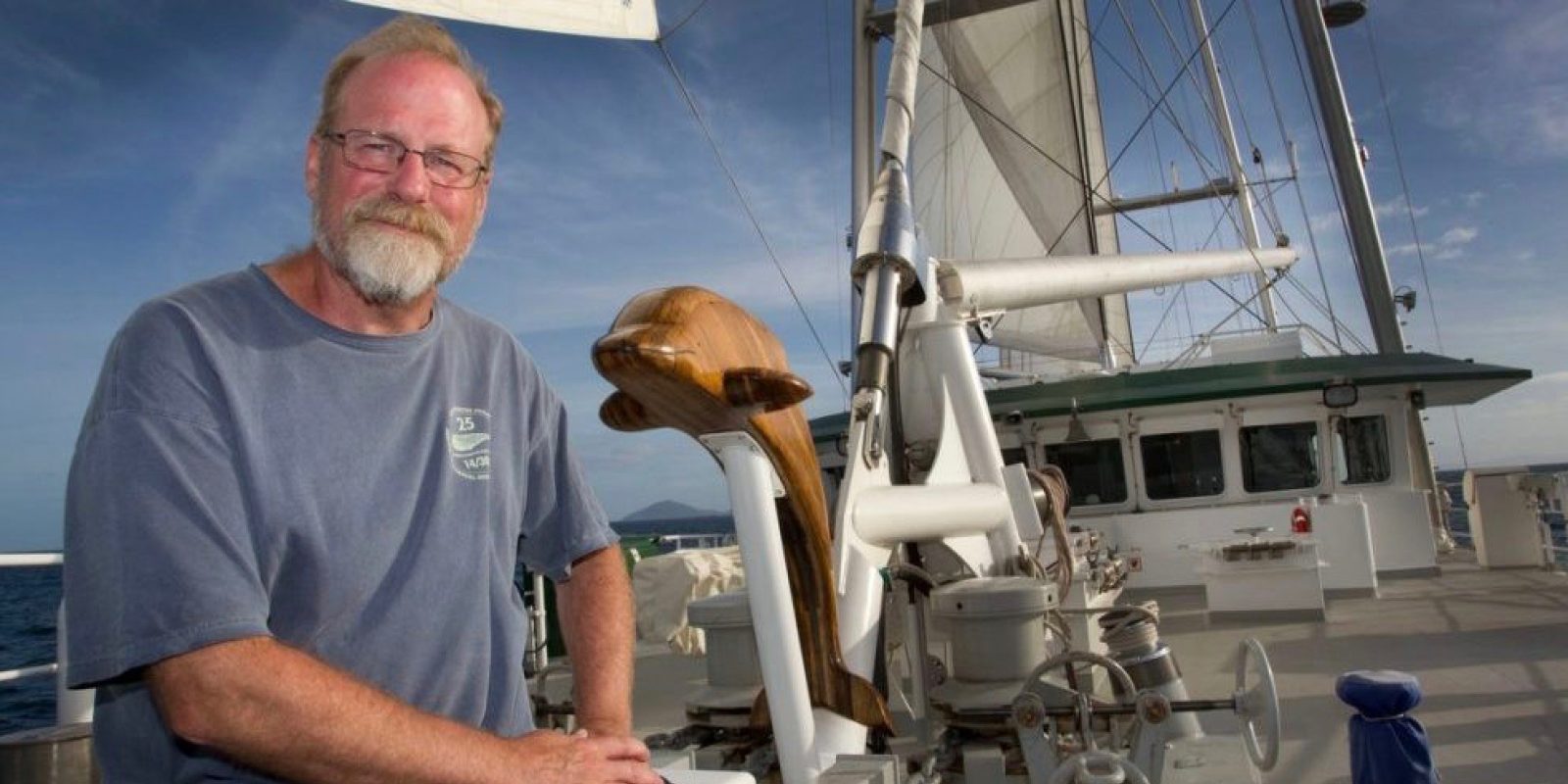 Steve Sawyer, who led the Global Wind Energy Council (GWEC) for a decade from 2007, died on July 31 after a short illness. During his tenure as GWEC’s general secretary, global wind installations grew from 74 GW to 539 GW. He then served as a senior policy adviser at the GWEC. Morten Dyrholm, chairman of GWEC and group senior vice president of Vestas, said:

Steve had a passion for wind like no one else I have known in my life and has been instrumental in our efforts to globalize the industry and bring wind into the center of the global energy debate. This legacy should inspire us all to fight even harder and with ever more resolve to realize a 100% renewable energy system.

Greenpeace had some of its greatest triumphs in the years Sawyer was at the helm — from the declaration of Antarctica as off-limits to gas and oil exploration, to the Montreal Protocol limiting ozone-depleting gasses to an end to radioactive waste dumping at sea worldwide. He also led Greenpeace to begin campaigning in earnest against climate change long before most of the environmental movement understood the threat.

Stationary energy storage installations are projected to increase by 122-fold by 2040, according to Bloomberg New Energy Finance (BNEF) via Business Green. The surge is being driven by “sharp declines in lithium-ion battery costs that have already plummeted by 85% since 2010.”

Falling wind, solar, and battery costs are expected to help push wind and solar’s share of global electricity capacity to 40% by 2040, up from just 7% today… Moreover, it expects EVs to make up a third of the global passenger vehicle fleet by 2040, up from just 0.5% today, providing a major new market for battery manufacturers.

Further, the report predicts that 10 countries will dominate 75% of the stationary energy storage market, with South Korea currently in first place. However, it’s expected to be overtaken by the US and China.

Daniel J. Samet, program assistant with the Rafik Hariri Center for the Middle East, analyzes what Israel does brilliantly — and not so brilliantly — when it comes to sustainability for the Atlantic Council.

When it comes to green technology, Samet calls Israel a “global powerhouse,” and cites a report that the country recycles 87% of its wastewater, which is miles ahead of second-place Spain, at 20%. Israel’s weak point? Waste management. Only 25% of Israel’s waste is recycled, and the rest goes to landfills or ends up strewn on the streets. Samet summarizes:

The Israeli case is perplexing: A country that has pioneered water technology cannot seem to control its garbage problem. Israel deserves its sterling reputation in high-tech, though one can’t help but notice a disconnect between its innovations and the look of its streets, parks, and beaches. Meeting the garbage problem will require the resourcefulness that Israel has demonstrated, time and time again, it possesses in abundance.

The climate-change crisis has rapidly shot to the top of the world’s political and news agenda in a short period of time. And the Sunrise Movement, a youth-led political movement that advocates for environmental action, has played a huge part in increasing awareness.

So how did they do it? Ezra Klein at Vox spoke with Varshini Prakash, the cofounder and executive director of Sunrise, on his podcast show. Prakash says they “developed a strategy centered on three key ingredients”: people power, political power, and political alignment. In order to get buy-in from all parties, she suggested this approach in her chat with Klein:

For so long, we have framed solutions to the climate crisis as taking something away from people. So I think we need to change how we talk about solutions. What I explain to people is that the Green New Deal is not only about tackling the climate crisis. It’s also about providing people with tens of millions of good jobs. It’s about trying to reinvigorate an economy and put money back in the hands of working people. It’s about alleviating inequality between different groups of people. It’s about ensuring we have clean air and clean water.