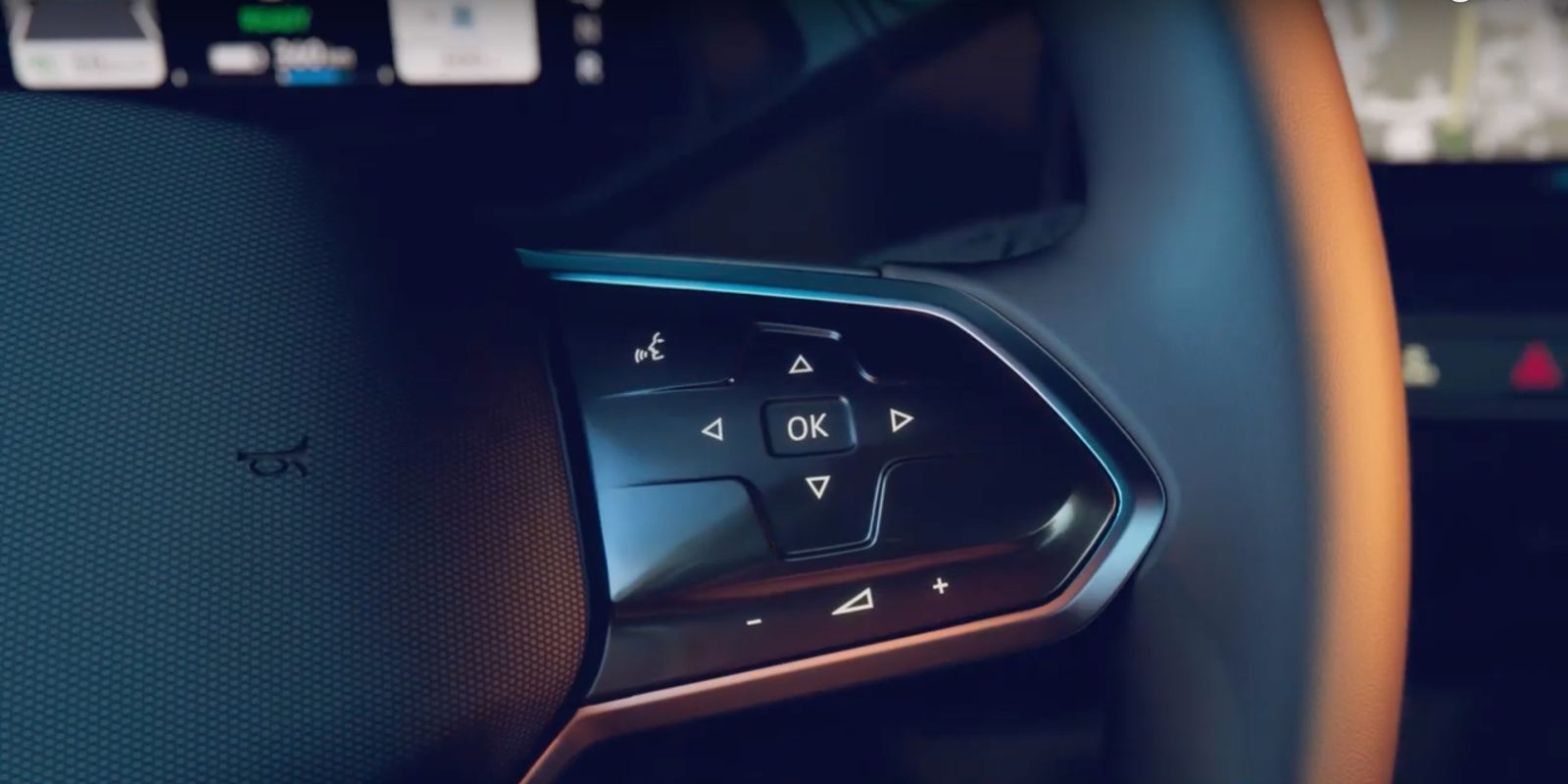 Volkswagen has posted a new video showcasing the inside of its upcoming ID.3 electric hatchback, giving us our longest — though still brief — look at the dashboard yet.

Volkswagen Austria posted the German-language video on YouTube today, as it touts the ID.3’s “impressive features and fascinating design.”

We get a glimpse at the steering wheel and dashboard screen with speedometer and battery range. Navigation, music controls, and climate control can all be seen on the center screen, with a few buttons beneath it. Perhaps unsurprisingly, it looks very similar to the dashboard features in the Seat el-Born hatchback revealed by the VW group earlier this year.

VW also teases the ID.3’s voice control feature again in the new video. A person tells the car they’re cold, and the car says it’ll warm up the temperature.

Volkswagen Austria has posted a number of ID.3 teaser videos over the past few months, and the carmaker will likely continue to do so up until the production model’s September world premiere at the Frankfurt Motor Show. Here’s the newest video with a view of the dash:

Volkswagen went over 20,000 pre-orders for its ID.3 as of early June, as it looks to hit a goal of 30,000 by September. The first 30,000 vehicles reserved will be for the special edition ID.3 1ST hatchback, though a few European markets have already run out of their allotment of the special edition — customers in those markets can register interest for the production model. ID.3 prototypes have also been spotted in the wild before the September premiere.