Dodge electric performance cars the ‘absolute future,’ exec says — but when will that be? 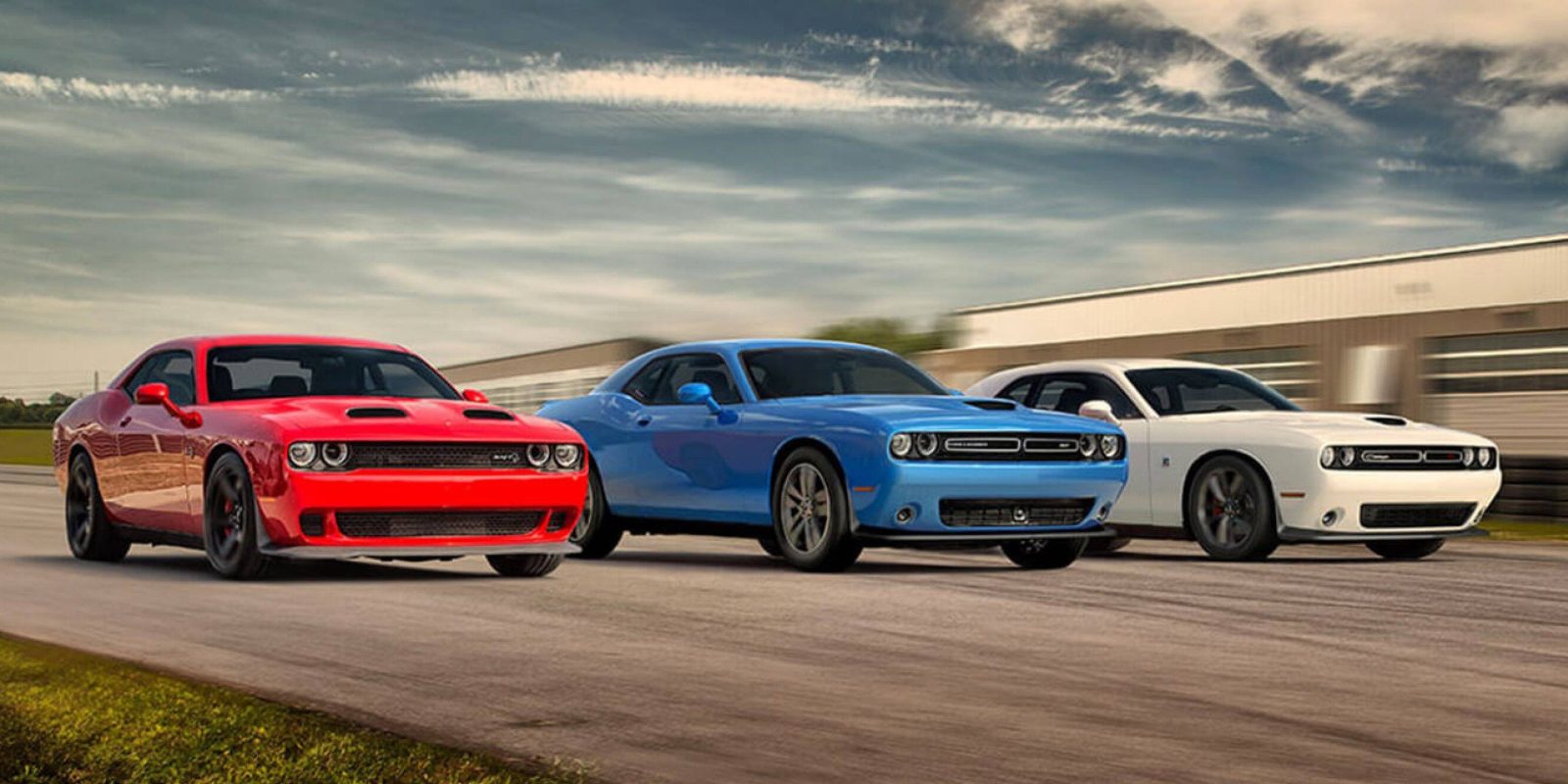 Dodge, along with parent company Fiat Chrysler Automobiles, has been a laggard in electric car development, to say the least. But recent statements from an executive hint at some sort of electric future for performance cars like the Charger and Challenger.

At the unveiling of new versions of the Dodge SRT Hellcat and Scat Pack, Tim Kuniskis, head of passenger cars for FCA told Automotive News such cars would likely go electric in the future. Just how electric is still a question. Kuniskis said,

“I think the absolute future is electrification of these cars. That’s not necessarily bad. It could be [battery electric], it could be [plug-in hybrid], it could be regular hybrid, could be e-axles, any one of the number of electric technologies. But I am a firm believer that electrification will be the key to high performance in the future.”

Kuniskis said customers still want performance, and as we’ve heard from other execs, he said affordability is the reason why there aren’t already electric versions of the Charger or Challenger:

Even in a comment that says “electrification” is the “absolute future,” Dodge and FCA seem far behind the times. In this case, the future doesn’t sound close, and it doesn’t necessarily sound like it would be all-electric, either. Kuniskis even said such an electric future is “not necessarily bad.” Inspiring. Furthermore, anyone who believes electrification and “high performance” don’t go together already hasn’t been paying much attention.

These comments — which at least carry a hint of optimism, however distant — follow defeatist comments from execs at BMW and GM, even as those carmakers look to embrace EVs further. But will these legacy automakers actually look for ways to ramp up large-scale EV production, as Volkswagen is? Or will they always continue to keep their plans in the future, just out of reach?