GM’s ‘can’t-do’ attitude on electric pickups: exec gives excuses for why they can’t do what others can 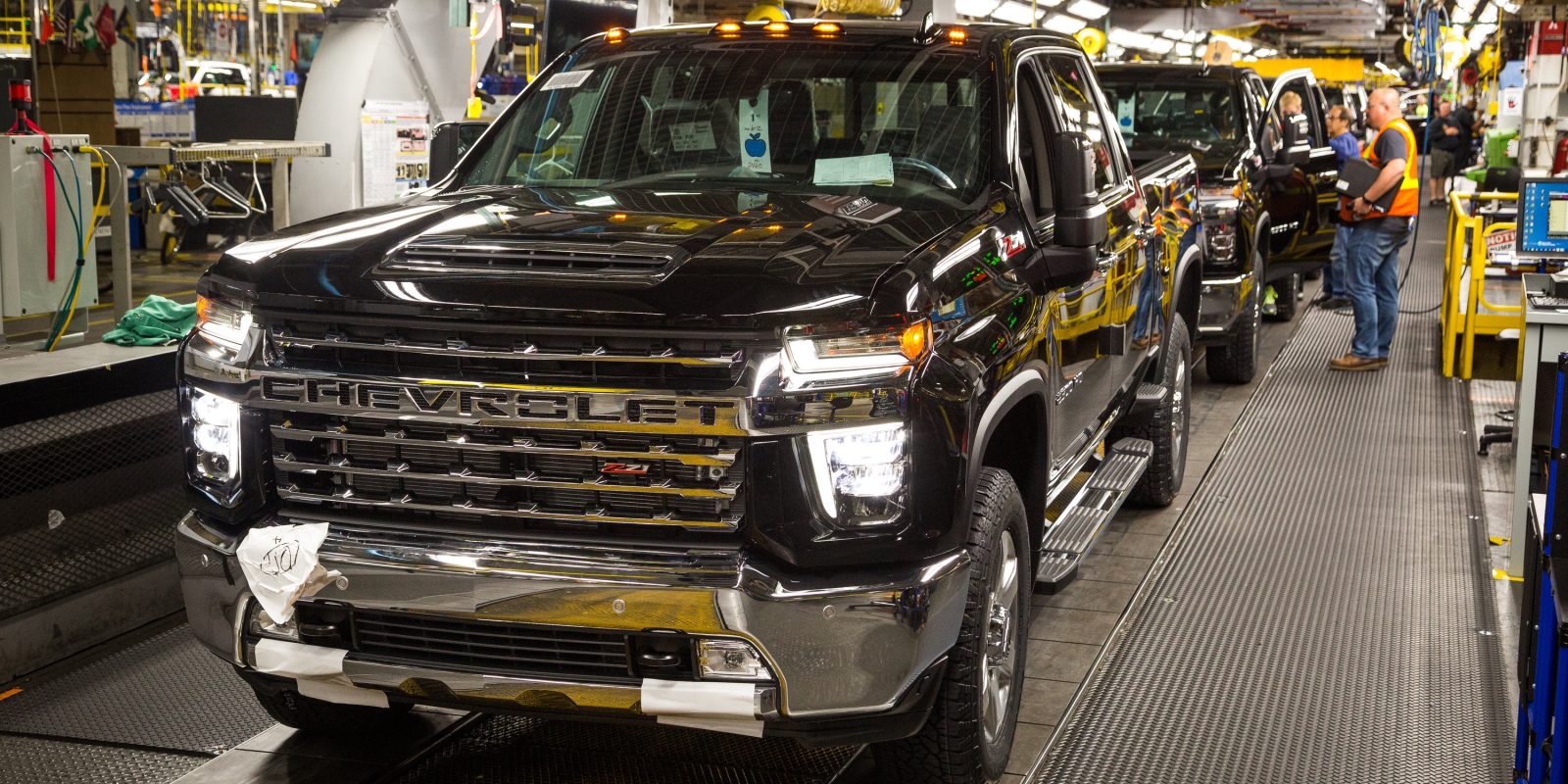 GM has already confirmed plans to make an electric pickup truck, but recent comments from GM president Mark Reuss don’t make it seem as if the automaker plans to produce such a vehicle any time soon.

Reuss spoke to Bloomberg on Wednesday (video), and a chunk of the interview was dedicated to GM’s electric pickup plans.

Asked when GM’s pickup trucks would become electric, Reuss said it’s “going to take a little time” and proceeded to give a number of excuses as to why.

Reuss cited charging time, charging infrastructure, and cost parity as challenges in making an electric pickup, mentioning that all three were things that “have to be really solved and very clear” for a customer to switch over from an ICE pickup. On that last point, he said,

“Thirdly, they have to be cost parity or less. No one’s going to pay more for an electric pickup truck for the work or primary use part of this.”

Reuss was also concerned about the high-volume potential of an electric pickup when compared to an ICE pickup.

From Positive to Negative

The comments are not just defeatist, but curious, because about a week ago, Reuss was a bit more positive and excited about the possibilities of an electric pickup when speaking to Wall Street analysts.

According to a report from Ward’s Auto, Reuss told the analysts about how GM’s third-generation EV platform would make the electric pickup a reality. He discussed a partnership with Bechtel to install charging stations, along with falling EV production costs, even saying:

“We’re going to reach parity a lot sooner than people think. (ICE) compliance will become expensive. All these things and more will lead to greater consumer acceptance of EVs, plus they are going to be great cars.”

Talk about a buzzkill. We can’t speak too much on the comments in the other report, but we know what we heard in this Bloomberg interview: a list of excuses as to why GM can’t — or won’t — start work on an electric pickup truck yet.

The challenges cited by Reuss are either obvious or hopelessly defeatist. If GM is concerned about moving forward due to charging infrastructure concerns, everyone is going to pass them up when it comes to electric trucks. This may happen anyway — there is no known timeline for the company’s electric pickup, but based on what was said in this interview, it’s hard to think anything will be coming soon.

Reuss reportedly told a group of analysts that GM is maximizing its resources to “make the future electric.” But when it comes to an electric pickup, when is that future? Tesla plans to unveil its electric pickup this year. Rivian’s R1T will enter production next year. Those much smaller carmakers don’t seem to be so scared.  And charging concerns didn’t stop either of them, as both companies took a “can-do” attitude and solved that problem on their own.  Tesla has its superchargers and Rivian plans to install their own chargers in “adventure” areas.

But just as concerning for GM — especially amongst the talk of high-volume and wide appeal — is when Ford might bring an electric F-Series pickup forward.