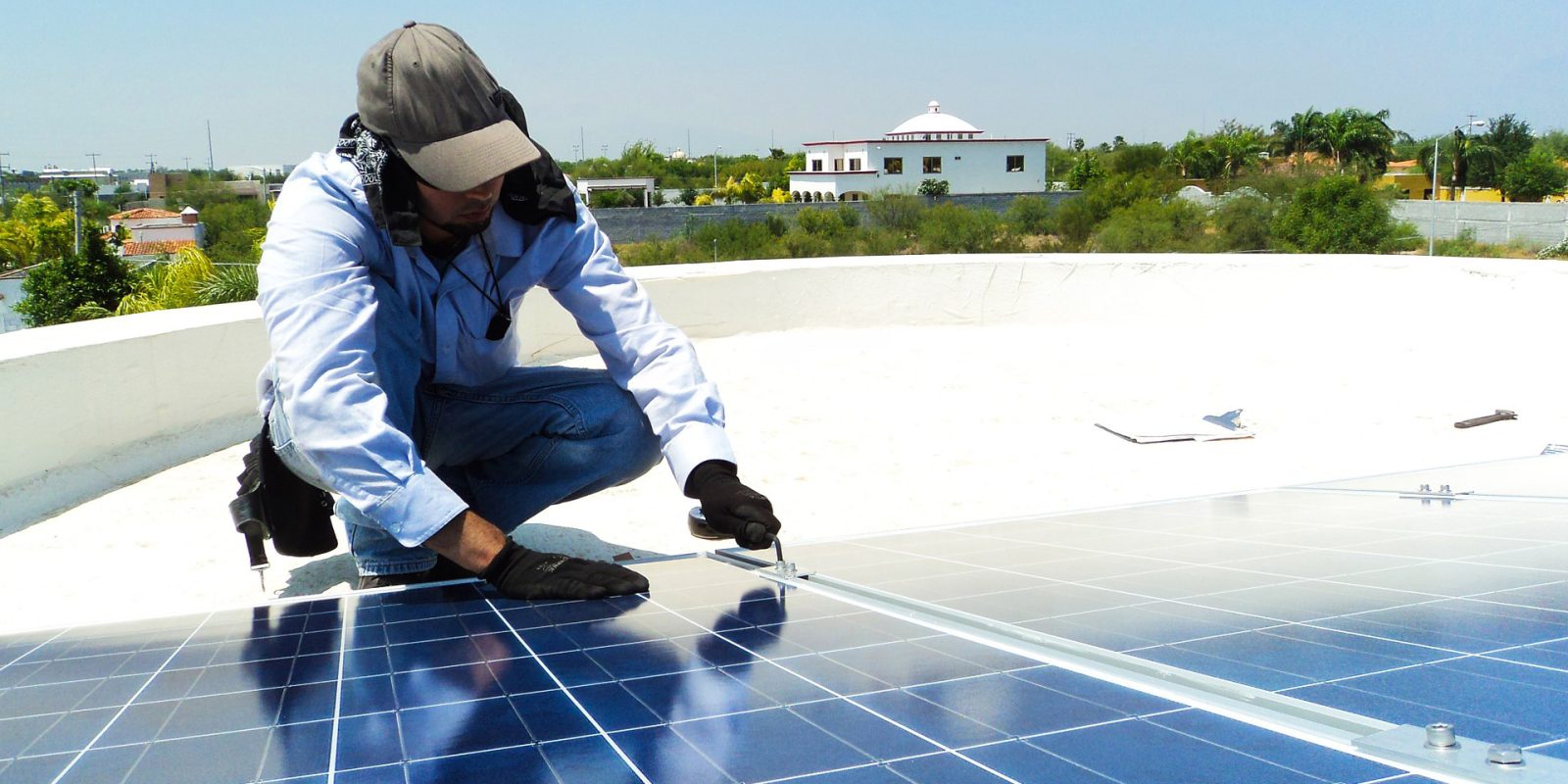 The World Trade Organization ruled on Thursday that a number of US renewable energy incentives violated international trade rules, as India alleged that illegal domestic content requirements were imposed by the US.

As Bloomberg reports, the WTO prohibits countries from favoring domestic products through regulations. The panel determined a number of measures from various states were in violation.

President Trump is scheduled to meet with India’s Prime Minister Narendra Modi today, and unsurprisingly, Trump registered his thoughts on the tariff tensions between the countries on Twitter before the meeting:

I look forward to speaking with Prime Minister Modi about the fact that India, for years having put very high Tariffs against the United States, just recently increased the Tariffs even further. This is unacceptable and the Tariffs must be withdrawn!

The US is claiming no major impact from the ruling according to Reuters, as “most of the measures at issue are no longer in legal effect or are due to expire within the next two years.”

Mondelez is aiming to cut CO2 emissions, and this agreement will do so by 80,000 metric tons, representing 5% of the international company’s total manufacturing emissions.
The company offers some perspective for those numbers — it’s enough renewable energy to produce more than 50% of all Oreo cookies consumed in the US each year, equalling about 10 billion Oreos. (We apparently eat a lot of Oreos as Americans, and I have certainly contributed to this number.) Glen Walter, EVP and President North America of Mondelez International said,

“This agreement demonstrates our commitment to reducing carbon dioxide emissions from our manufacturing footprint around the world, as well as specifically in North America. Together with our broader goals to eradicate deforestation in key ingredient supply chains, it forms a critical element of our sustainable snacking strategy and our contribution to creating a sustainable future.”

And if you think I included that quote simply because of the phrase “sustainable snacking strategy,” you’d be right.

While some countries talk about setting goals for 50-60% renewable electricity generation, Scotland already got about three-fourths of its electricity from renewable sources in 2018.

It’s blowing past that in 2019. Through the first three months of the year, Scotland generated an amazing 88% of its electricity from renewables.

Fantastic news, 88% of Scotland's electricity needs were met from #renewables in the first three months of this year!
A superb contribution to tackling the #ClimateCrisis and to Scotland's economy! 💚 🏴󠁧󠁢󠁳󠁣󠁴󠁿 pic.twitter.com/broXvfIjlL

Solar of the North

A small town in the province of Alberta is looking to become the first Canadian town to be solely powered by solar as it aims for net zero emissions, the CBC reports.

The Town of Raymond, with a population of about 4,200 people, is installing about 2,700 solar panels, all on top of the town’s municipal buildings. Unlike some municipalities, though, Raymond plans on powering the entire town from streetlights to all of its buildings using solar power — not just to power its government buildings.

Raymond is leasing to own its solar panels, and it should have them paid off within 15 years. The $2.8 million project is partly funded by a grant.

The town’s project doesn’t use a battery, as the solar energy will go directly into the system. At the end of the year, they’ll be able to tell if the year’s solar energy covered their costs in full — or not.