Lime’s dockless electric scooters can already be found in over 100 cities across at least 25 countries. But as the electric scooter sharing market continues to grow, Lime is expanding its reach even further. Now the company is spreading even further with its latest expansion covering nearly the entirety of Latin America from Argentina to Mexico.

Starting in July, Lime will also be extending its electric scooter services in Mexico City, Mexico and Santiago, Chile.

In addition to those six markets, Lime representatives have stated that the company will expand into over a dozen other markets in the coming year. The company intends to see tens of thousands of Lime electric scooters deployed across the region. 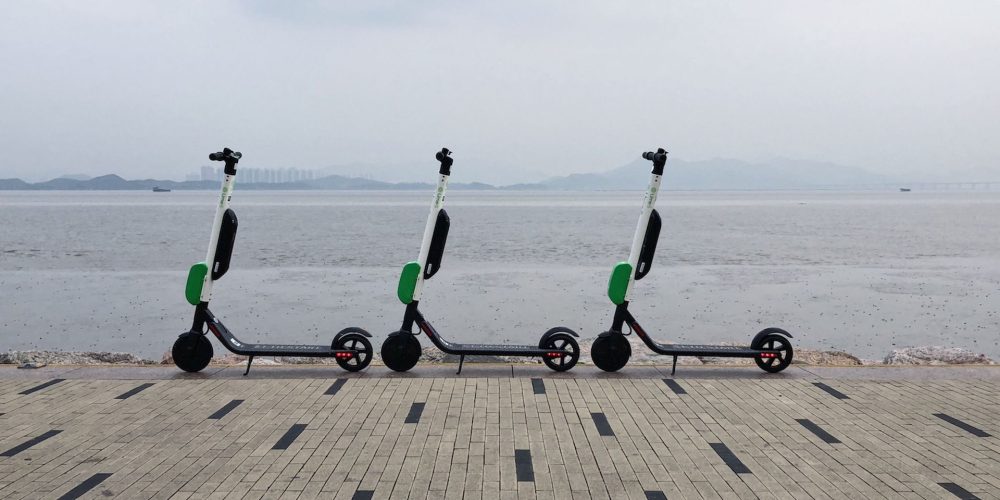 According to Wayne Ting, Global Head of Operations and Strategy at Lime:

“Latin America is ready for a massive shift in transportation, and we see the region as a perfect place for micro-mobility. As the largest micro-mobility provider in the world, we’re successfully operating in some of the biggest, densest and most congested cities, and want to bring our know-how and experience to Latin America to help transform and unlock the way people move around their cities.”

The question of how the cities will respond remains to be seen. While shared electric scooters have found broad support among riders, some cities have started cracking down on them. Despite electric scooters having been found to reduce car congestion and commute times, irresponsible electric scooter riders can become a danger to pedestrians and even themselves. In fact, a recent study found that as many as half of electric scooter injuries have come from either drunk or high riders.

Lime hopes to avoid these issues though, stating:

“Lime works closely with community partners to ensure the safe introduction of e-scooters to each city. In Latin America, this will include the roll-out of the First Ride Academy, a series of free weekend training courses designed to ensure that riders know the basics of safe scooter riding and responsible parking.”

Will you be hopping on a Lime scooter in Rio or Mexico City anytime soon? Let us know in the comments below!