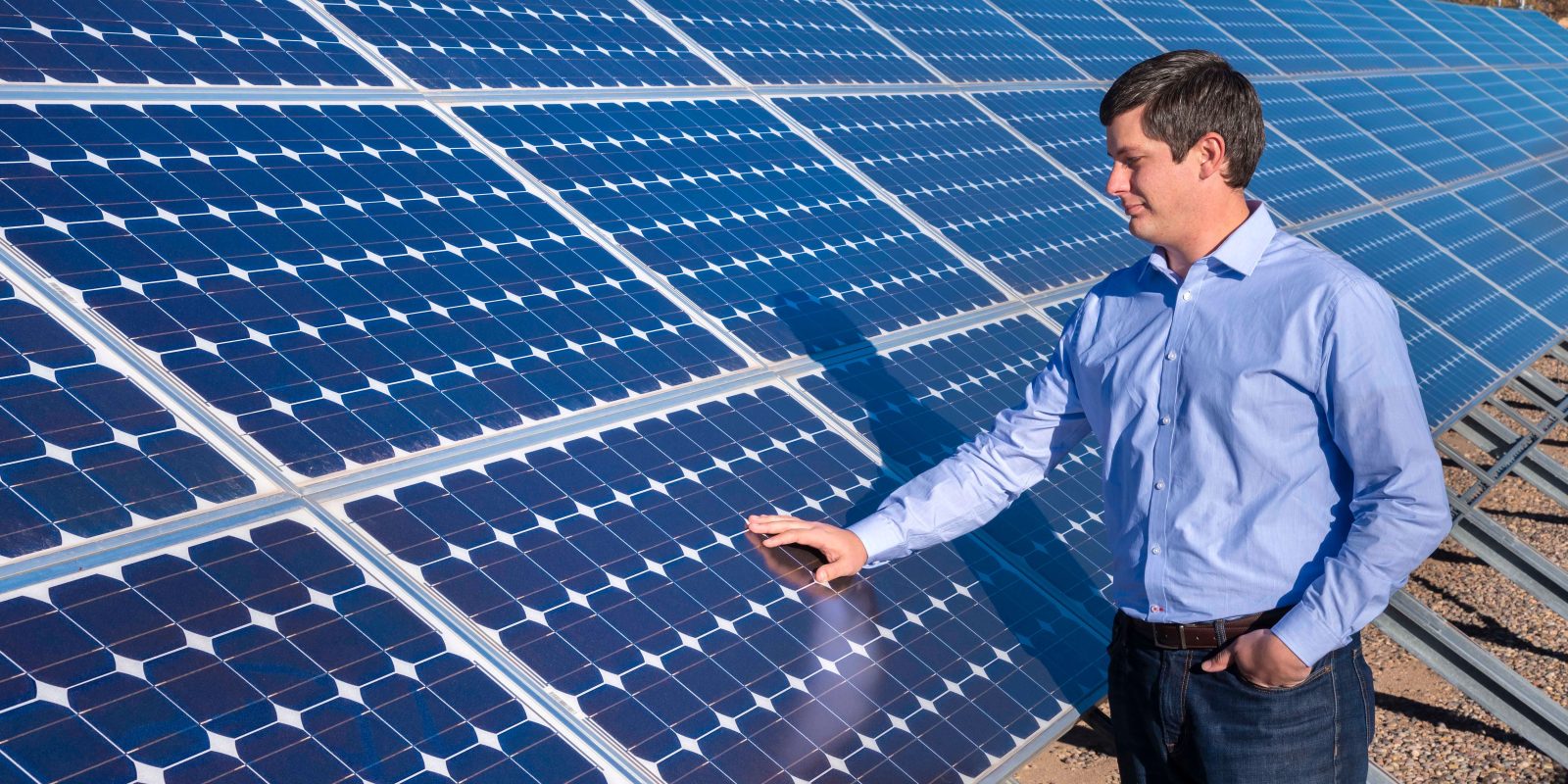 Officials at Tennessee’s Chattanooga Airport announced the completion of its solar farm, which will make the airport the first in the US to get all of its power from solar, the Times Free Press reports.

The airport’s solar farm was launched in 2011, and now, eight years later, it’s able to support the airport’s daily power needs. From the Times Free Press:

It’s not the only notable solar project in Chattanooga recently, as the city introduced a solar farm to partially power a wastewater treatment plant earlier this year.

Chattanooga’s airport is small — it only has five gates. But it’s set a new solar standard for other airports, no matter the size.

New software introduced by Sandia National Laboratories may spur solar development by quickly simulating the connection of rooftop panels to the electrical grid, showing utility companies how those panels may interact with the grid over the course of a year.

“You can jump through time faster at some points and put the computational effort where it is most needed, using event-based simulation or variable time-step. During cloudy periods with varying amounts of sunlight, the simulation slows down and looks at the impact second by second. When there is low variability, like at night when everything is fairly stable, the simulation can jump forward with larger time steps, making the program more efficient.”

ACE in the Hole

Environmental Protection Agency Administrator and former coal lobbyist Andrew Wheeler signed the EPA’s new Affordable Clean Energy rule into effect on Wednesday. Though not unexpected, the rule — which is transparently designed to prop up aging coal-fired power plants — is already in the legal crosshairs.

Just as the Clean Power Plan that it replaced drew the ire of some states, the new rule is being eyed for challenges by blue states and environmental groups, Roll Call reports.

The Natural Resources Defense Council and the Environmental Defense Fund have already expressed their desire to legally oppose the new rule, which weakens emission standards. Attorney Generals from New York, California, and Oregon, have also discussed their intention to sue.

It’s expected that such legal battles could drag on for years, further clouding the picture of how the country will deal with power plant emissions in the near future.

US states have raised their offshore wind requirements from 15,000 MW to 20,000 MW in the last five months alone, the Union of Concerned Scientists notes.

It can be hard to keep up with the increasing requirements, as states are competing in an industry that’s really just gotten started in the US. Europe currently has an installed capacity of 18,000 MW of offshore wind, to keep the numbers in perspective.

Meanwhile, over there, in the UK, Ørsted is celebrating its quick development on the Hornsea One wind farm by quoting Bon Jovi:

We've now installed and fully commisioned half the turbines on Hornsea One… that's 87 of the 174 total in just FOUR MONTHS! 😮😮 In the words of @jonbonjovi "WOAH! WE'RE HALFWAY THERE!!" 🙌🙌Another 87 to go before it officially becomes the world's largest offshore wind farm! pic.twitter.com/4r1JHaoXHV