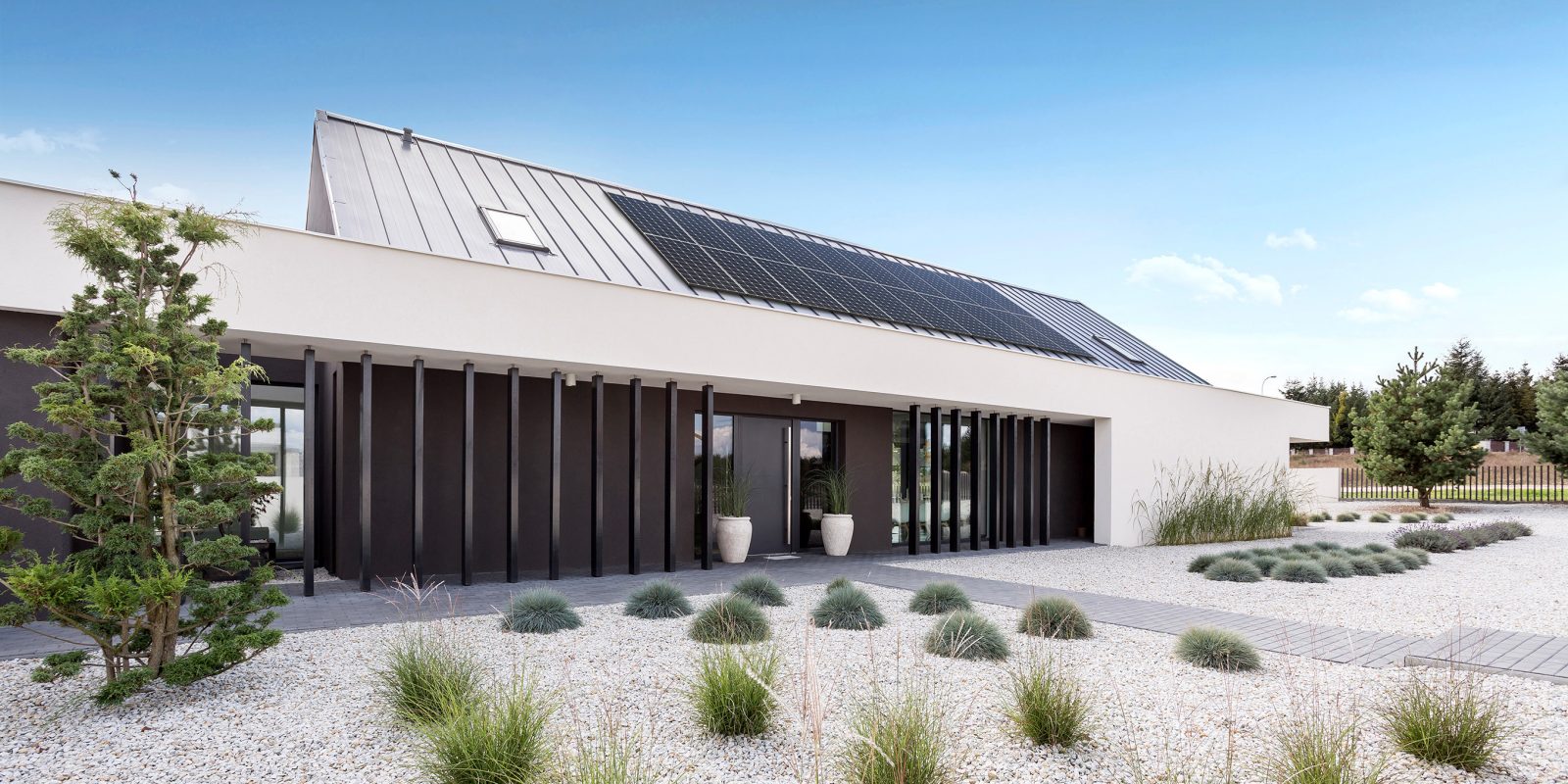 A new study in the journal Joule concludes that a renewable-heavy electric grid in Europe could survive the coming effects of climate change.

The study calls for a large-scale mix of wind and solar, and it mainly focused on a mix of 80 percent wind and 20 percent solar power. Researchers noted “the most extreme impacts of climate change are observed within fully wind-dominated electricity systems.” A range of climate scenarios through 2100 were included.

The government wants a third of the U.K.’s electricity to come from wind by 2030. One estimate believes offshore wind jobs could reach 27,000 by that same year. Energy and clean growth minister Claire Perry said,

“This new sector deal will drive a surge in the clean, green offshore wind revolution that is powering homes and businesses across the UK, bringing investment into coastal communities and ensuring we maintain our position as global leaders in this growing sector.”

Among current developments, the U.K.’s massive Hornsea One offshore wind farm started generating power last month. It should be complete by early 2020, with larger nearby projects to follow.

Most Republicans represent states where voters support the Green New Deal (even when polled with partisan framing and explicit tax increases).

Opposing the Green New Deal is a political liability for the Republican Party. https://t.co/0DRke0yRuF pic.twitter.com/YxwuLRpNN9

SunPower announced the release of its A-Series solar panels. The company is touting the 400-plus-watt solar panels as the “most powerful residential solar panels in the world.” SunPower CEO Jeff Waters said,

“SunPower is introducing the world’s first 400-watt residential solar panels as most in the industry are just crossing the 300-watt threshold for home solar.” 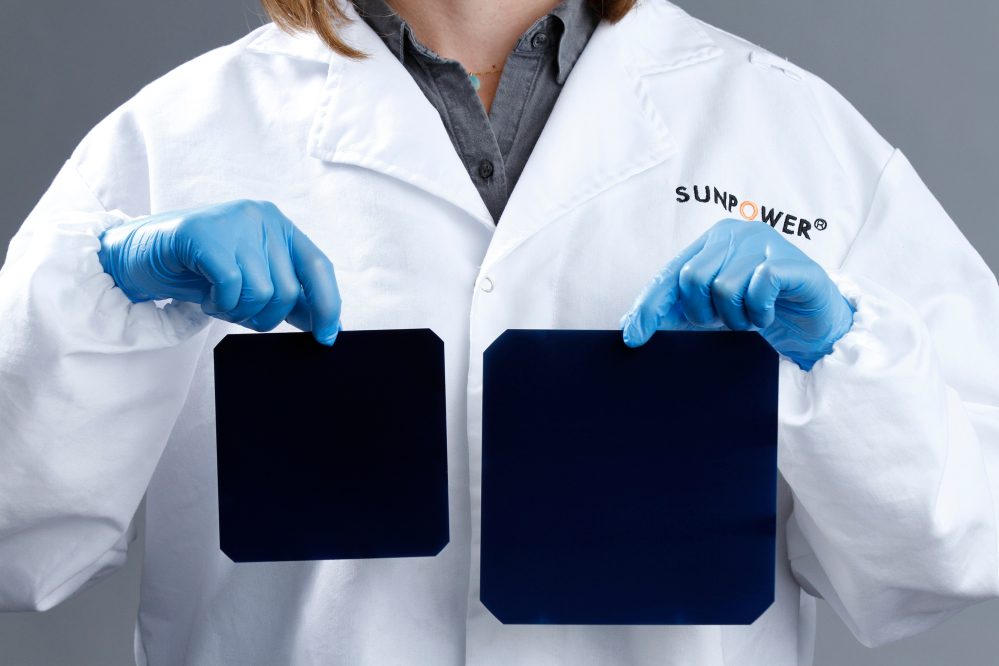 Multinational utility National Grid announced its acquisition of Minnesota-based wind and solar developer Geronimo Energy on Thursday. The cost is $100 million, “with potential for further payments subject to successful development of the project pipeline.”

Geronimo has more than 2200 MW of wind and solar projects either in operation or under construction. Pending typical acquisition approvals, both transactions are expected to close in the second quarter of 2019.

15 large container ships give off as much pollution as 760 million cars. That's about to change under game-changing shipping rules https://t.co/6kK3heMUur pic.twitter.com/mRUFp0TUUn