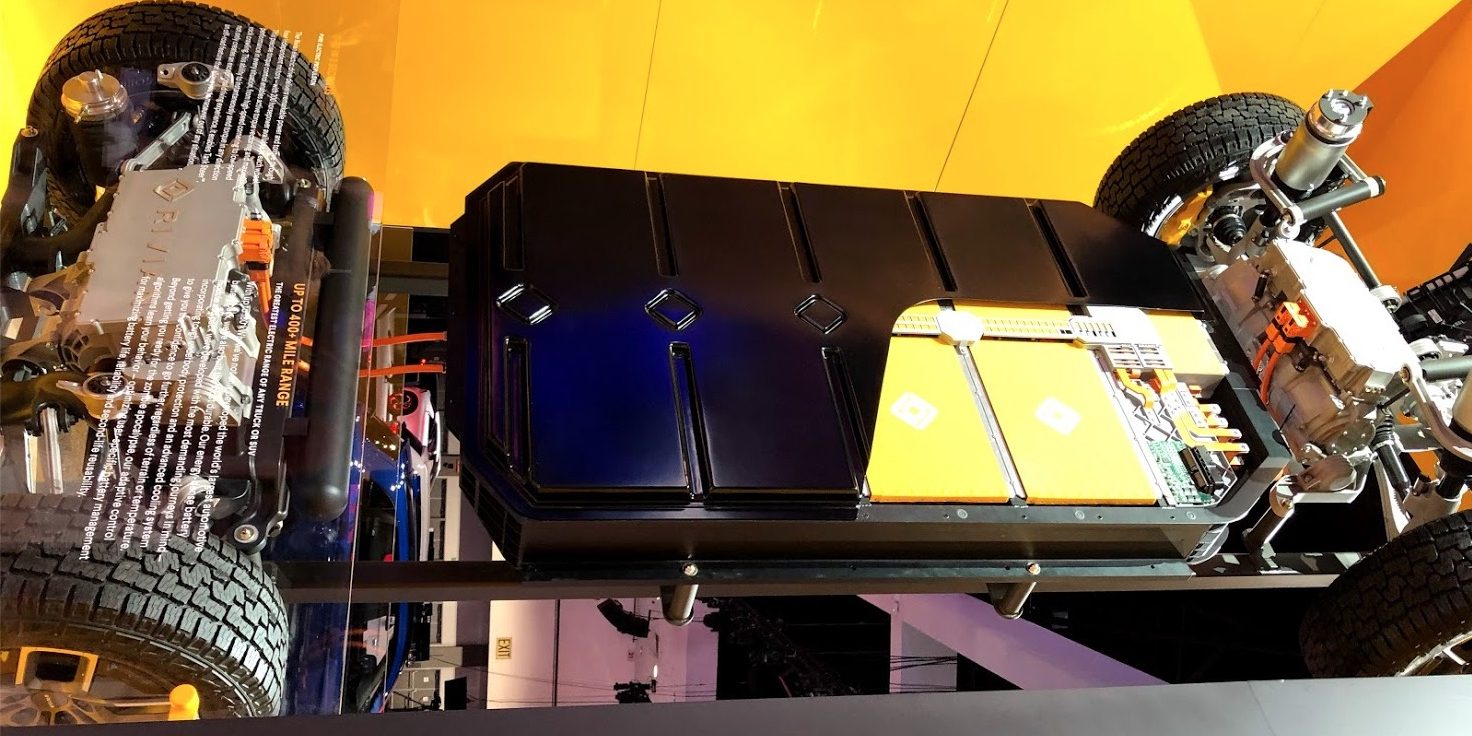 Electric pickup truck startup Rivian announced that they are deploying used battery packs as a second-life energy storage on a solar microgrid in Puerto Rico.

The project, which is in partnership with the Honnold Foundation, a charity started by free soloing climber Alex Honnold, as for a goal to ” support energy independence and adoption of renewable power generation.”

“Second-life batteries are a big enabler to accelerating widespread adoption of renewable energy, and it’s exciting to envision this system contributing importantly to a community. This project allows us to model a customized energy storage solution that takes into account space constraints, disaster resiliency and energy independence,”

There seem to be two main approaches for companies producing electric vehicles when it comes to dealing with end of life battery packs: using them in stationary energy storage, like Hyundai, Renault, and Nissan have been doing or recycling them to make new ones, which is Tesla’s approach.

The electric pickup truck startup appears to have chosen the former.

Their first project is using 135kWh battery packs from its development vehicles. It might sound early for them to give battery packs a “second-life”, but they were likely doing accelerated longevity tests on them.

Update: Scaringe reached out to say that those packs are actually not “worn out” and they simply can’t sell them since they are parts of development vehicles

“Rivian has designed its pack, module, and battery management system to seamlessly transition from vehicle energy storage to stationary energy storage at the end of their vehicle life. The battery module’s thin design enables second-life applications that are space-efficient and customizable, important for environments with existing infrastructure.”

The first packs are going to help create a solar microgrid in Adjuntas, a city of 20,000 in midwestern Puerto Rico, which was severely impacted by Hurricane Maria in 2017.

Rivian explains its plan in a press release:

“The Honnold Foundation and Rivian battery engineers visited Casa Pueblo earlier in 2019 to meet with community leaders and together are designing a site-specific system that will power many of the businesses located in the Adjuntas town square. In power loss scenarios, the downtown solar microgrid will allow Adjuntas residents access to electricity for core businesses. By offsetting day-to-day electric bills, the system also brings down high commercial energy costs, which in Puerto Rico are twice the national average.”

The energy storage system is expected to launch in 2020 – like Rivian’s first two electric vehicles.

Scaringe and Honnold will discuss the project in a conversation that will be livestreamed on Rivian’s YouTube channel on June 15 at 6PM MT.