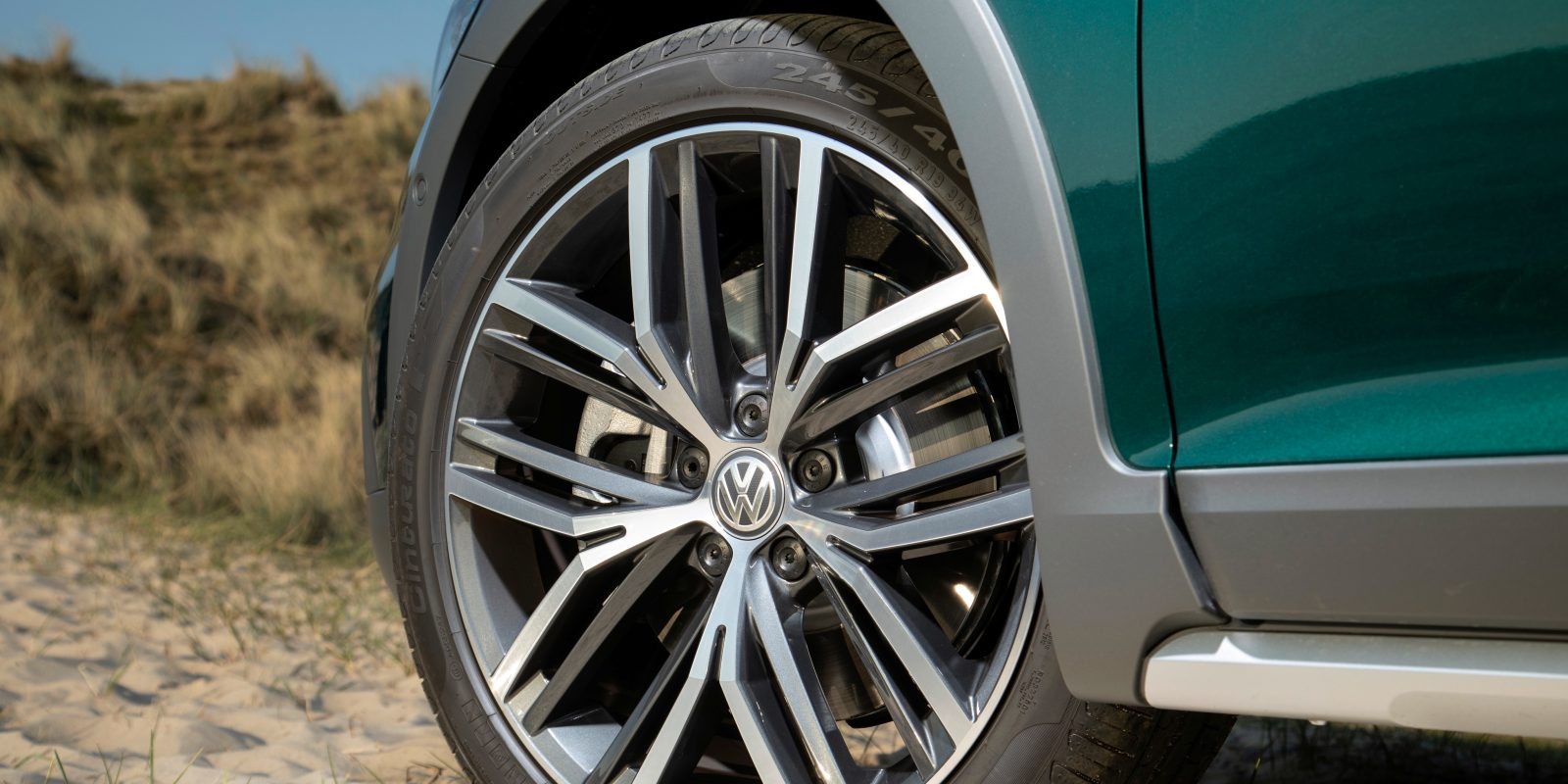 Volkswagen is moving away from one self-driving unit in Aurora, and the carmaker could soon be moving on to another in Ford’s Argo.

Volkswagen ended its relationship with Aurora recently, declining to renew its contract with the self-driving startup, the Financial Times reports. VW told the publication “the activities under our parameters have been concluded in regard to Aurora.”

Volkswagen and Aurora first announced their partnership at the start of 2018. Aurora announced a partnership with Hyundai at the same time.

Sources told the Financial Times VW decided not to renew its contract after a trial run, with a final project which ended this month. Rather amusingly, the article also includes this summary of VW and Aurora parting ways:

One person said the break with Aurora was not contentious, describing it in terms of how a person might date many people but then only become engaged to one.

Another source said VW was “underwhelmed” by Aurora’s tech. With the partnership over, the expectation is that VW will reach a deal with Ford’s self-driving subsidiary, Argo, possibly by the summer.

In some ways, it’s actually surprising that a deal hasn’t been reached yet — a February report claimed VW would invest $1.7 billion in Argo, and that VW and Ford would make Argo “the nucleus of an equally held joint venture that could receive additional assets from Volkswagen over time.”

This report came about a month after VW and Ford announced their alliance on EVs. VW wants Ford to use its MEB platform in its electric cars.

Meanwhile, Aurora has already moved on, picking up Fiat Chrysler as its newest partner this week. The company also has partnerships with Hyundai and BYTON and secured a $530 million investment from Amazon, Sequoia, and others earlier this year.