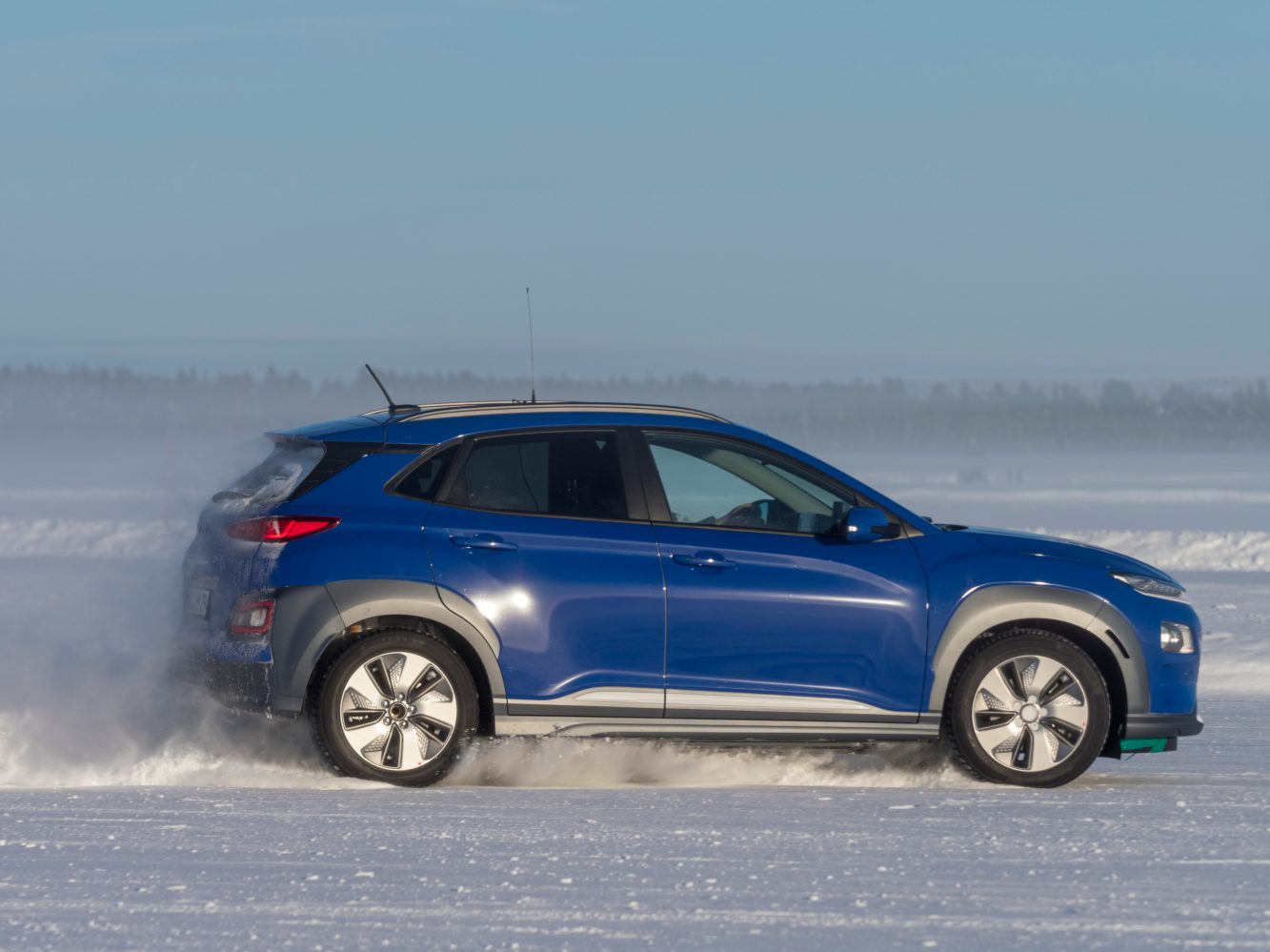 Yandex announced the partnership with Hyundai’s Mobis parts manufacturing unit today, noting that the partnership’s first goal is to develop “a driverless prototype vehicle based on standard Hyundai or Kia production model cars.” The companies also plan on making an autonomous “driving control system” that can be used by other manufacturers. More details from Yandex’s release:

“The companies plan to jointly develop control systems for Level 4 and Level 5 autonomous vehicles, combining Yandex’s established self-driving technologies with Hyundai Mobis’ extensive experience in the automotive industry. The agreement also provides that the companies may expand into other areas of cooperation such as developing joint products that integrate Yandex technologies including speech, navigation, and mapping among others.”

Yandex started testing its own self-driving prototypes in 2017, and launched an autonomous taxi service in 2018. The service is available in two Russian cities, and runs “throughout winter weather conditions with just a safety engineer in the passenger seat.”

This isn’t Hyundai’s first foray into autonomous driving, either. Last year, Hyundai Motor Group announced a partnership with Aurora to incorporate the startup’s self-driving technology into its cars by 2021. In February, Aurora secured $530 million in a new round of funding from the likes of Amazon and Sequoia.

Hyundai and Kia also announced a new partnership with Ola today for EV development in India.