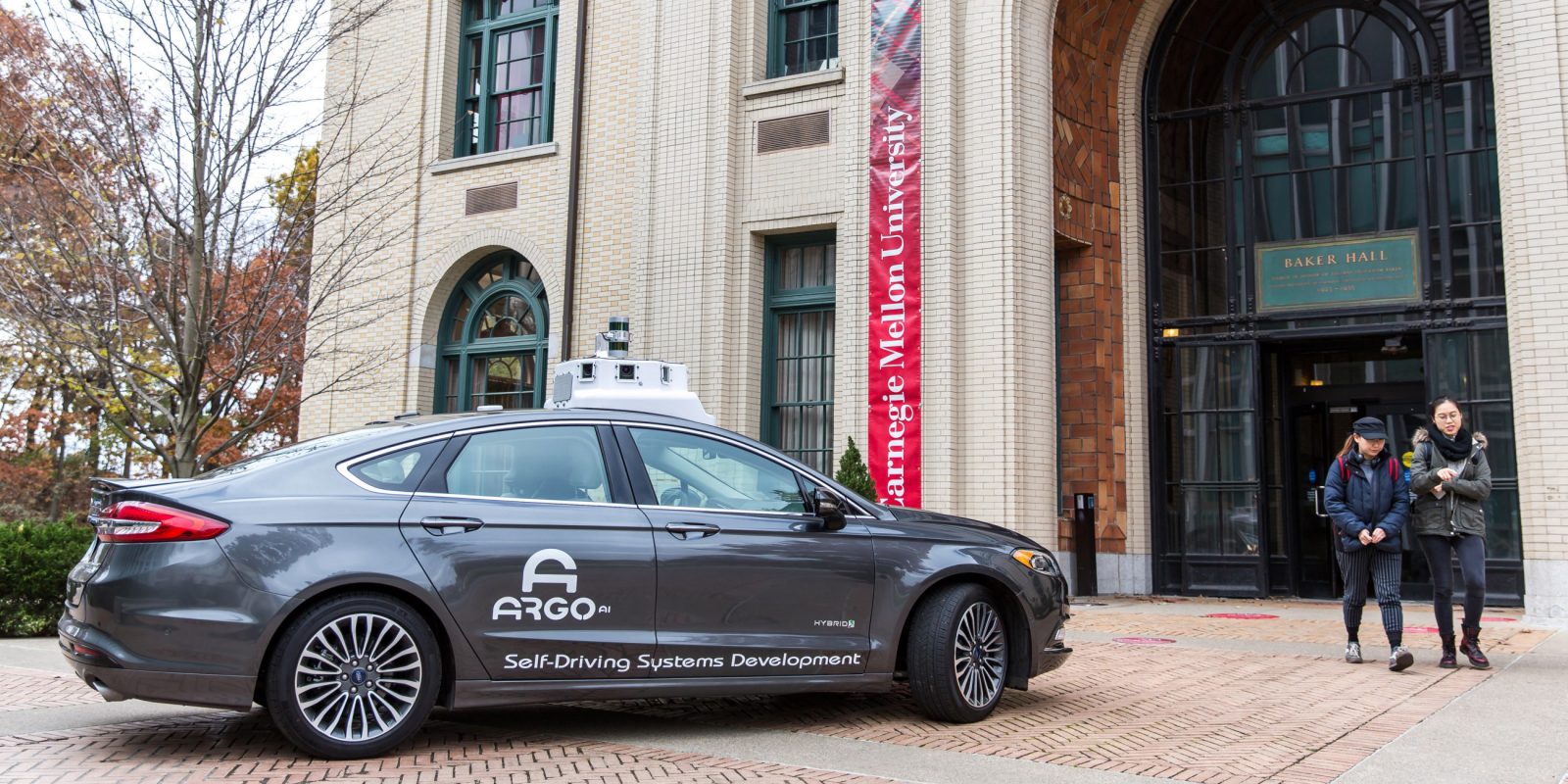 Volkswagen will invest around $1.7 billion in Ford’s self-driving subsidiary Argo, according to a new report.

The two carmakers will make Argo “the nucleus of an equally held joint venture that could receive additional assets from Volkswagen over time,” the Wall Street Journal reports.

Volkswagen and Ford officially announced a “global alliance” in January. A press release at the time noted the companies “signed a memorandum of understanding to investigate collaboration on autonomous vehicles, mobility services and electric vehicles and have started to explore opportunities.” It appears Volkswagen may be ready to act on at least one of those opportunities.

The WSJ reports that talks “are complicated, but making good progress” and a deal could still fall through. Volkswagen’s potential investment would provide a $600 million equity investment in Argo. The remaining $1.1 billion would be for  “working capital for the venture’s research and development.” Ford and Volkswagen would equally share ownership of Argo.

Ford and Volkswagen’s partnership may end up going further than this. Volkswagen is inviting other automakers to use its MEB electric platform, and Ford is rumored to have interest.

It’s unclear at this point how this proposed partnership would affect Volkswagen’s partnership with self-driving startup Aurora, which was announced in January 2018. Volkswagen reportedly tried to buy Aurora outright later in 2018, but was rebuffed.

Aurora recently announced that it secured $530 million in financing from the likes of Amazon, Sequoia, and others. It appears Volkswagen may now be considering a different self-driving route.

Argo.ai is a Pittsburgh-based autonomous driving startup. Ford announced it would put $1 billion into the company back in 2017. Argo’s website says of its partnership with Ford,

“Together, we’re moving towards 2021: the year Ford’s self-driving vehicles, with fully integrated Argo technology, will be in commercial operation in multiple cities across the country. These vehicles will be used for ride hailing and delivery services.”